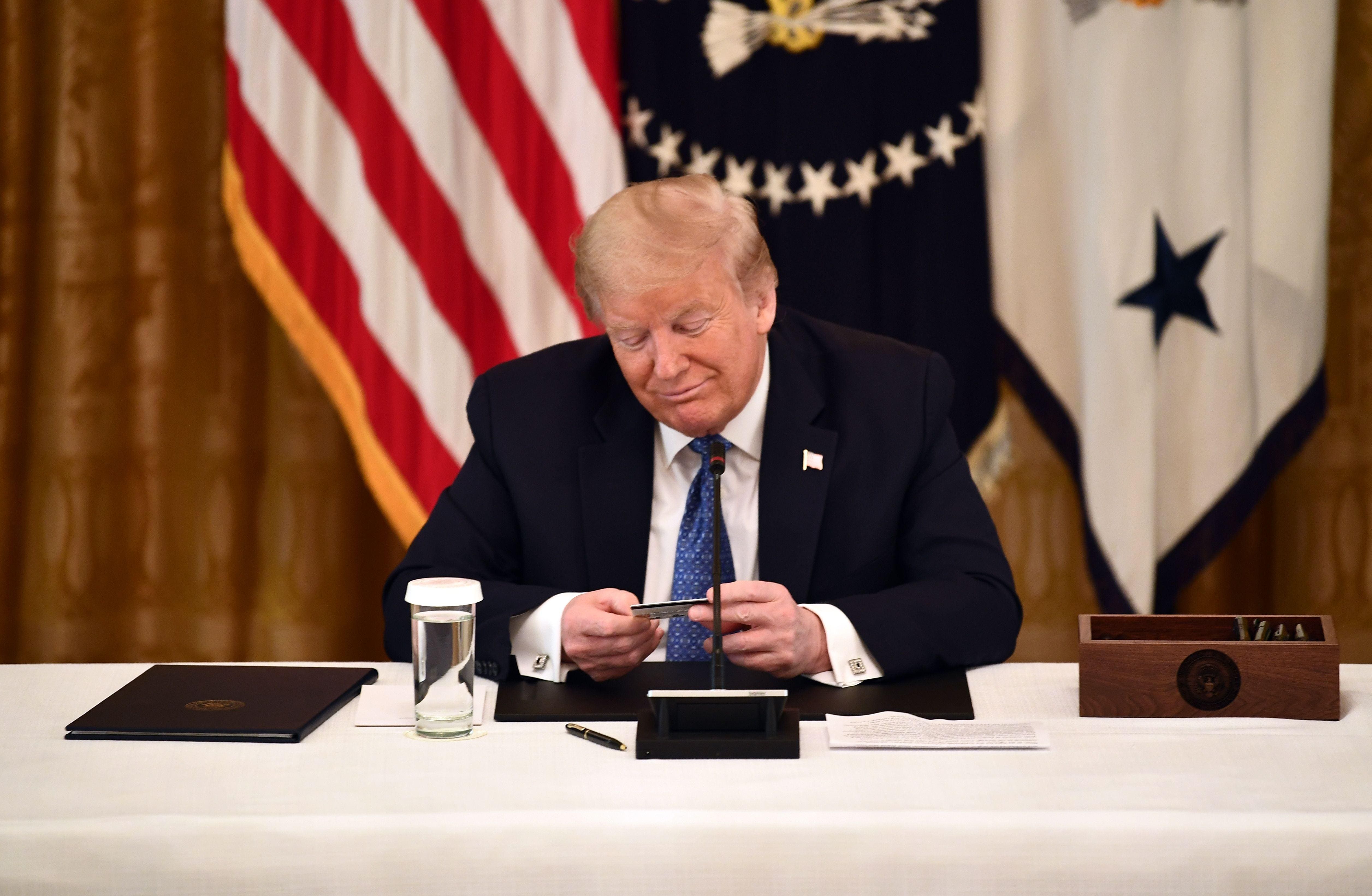 As Congress debates a bill that would send a second round of economic stimulus payments to the American people, there are no plans for digital dollars or debit cards to provide speed and transparency in delivering the money. Just as the CARES Act was passed and provided individuals the opportunity to receive their money either by direct deposit in a bank account or a paper check, the new House-passed HEROES Act has the same low-tech delivery options.

Certainly progress is being made in that pre-paid debit cards are now in the process of being issued to many Americans. The news has recently been filled with how people are throwing out their stimulus checks because it looks like junk mail, an example of just another hurdle that stands in the way of providing funds during Covid-19.

A second round of paper checks sent to Americans as provided by the HEROES Act would differ in one respect. The House-passed bill makes clear this time any signatures on checks and notices by the Department of the Treasury “may not be signed by or otherwise bear the name, signature, image or likeness of the President, the Vice President or any elected official or cabinet level officer of the United States.” 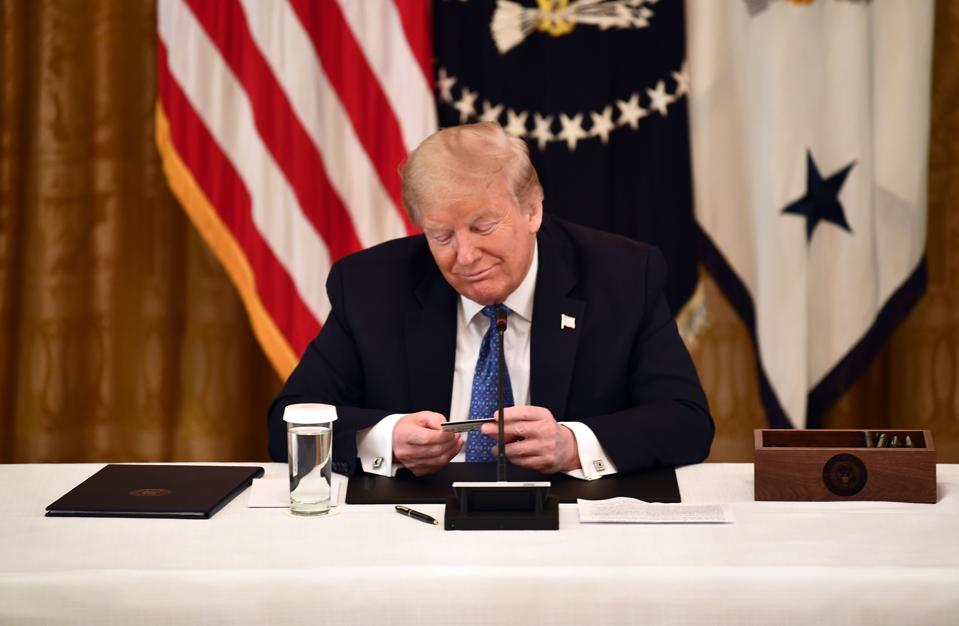 TOPSHOT – US President Donald Trump looks at a pre-paid debit card during a meeting with his cabinet … [+] on May 19, 2020 in the Cabinet Room of the White House in Washington, DC. – The card will be issued by the Internal Revenue Service to distribute nearly 4 million dollars in stimulus aid during the coronavirus pandemic. (Photo by Brendan Smialowski / AFP) (Photo by BRENDAN SMIALOWSKI/AFP via Getty Images)

Some Members of Congress even sent a letter to the Treasury recommending high-tech options such as blockchain to help speed up delivery and offer transparency of the payments. However, the only technological move from Secretary Mnuchin appears to be allowing debit cards for now.

As the CARES Act was being debated in Congress, Catherine Coley of Binance.US led the industry with an op-ed describing the benefits of using stablecoins or digital currency – particularly during a pandemic when social distancing is recommended. Thought leaders from the blockchain industry note how Covid-19 has accelerated digital solutions in the private sector.

John Wu, President at Ava Labs commented, “Physical fiat currency is increasingly becoming a relic of the past – a trend which the Covid-19 pandemic has seemed to accelerate.” Wu also commented that, “[private] institutions unwilling to adapt will risk being phased out of a new market structure centered around velocity, efficient use of capital, and resiliency against security breaches at single points of failure.”

Patrick Campos, Chief Strategy Officer at Securrency commented, “Most large institutions and incumbent payments platforms have been exploring blockchain for years…the incumbents recognize that the transition to blockchain-based digital formats is a matter of fact rather than theory.”

Senate Majority Leader Mitch McConnell (R-KY) has so far refused to consider the HEROES Act in the Senate and said on Friday that any fourth stimulus bill would be written in the Senate with input from the White House and Democrats.