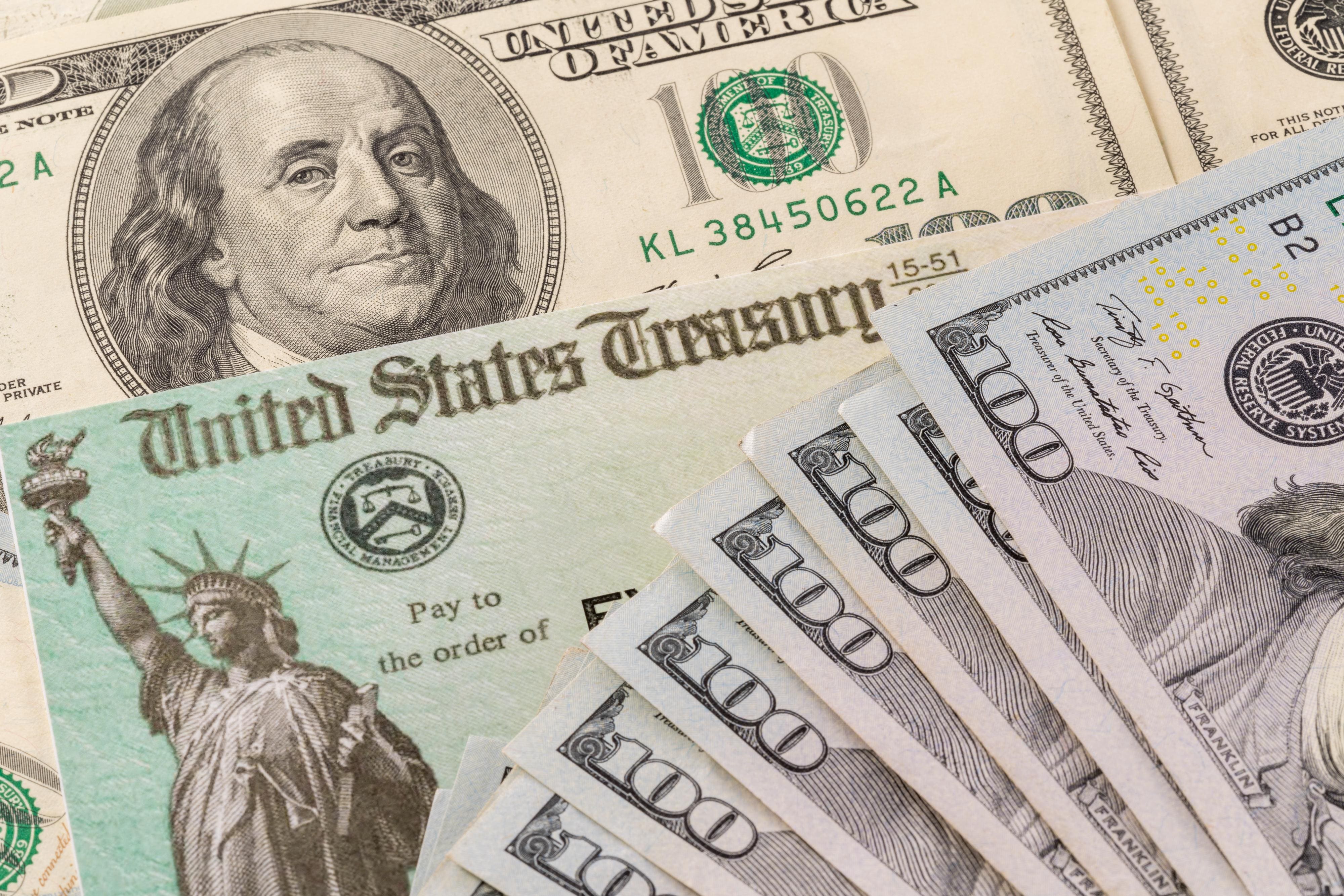 As coronavirus cases surge, Senate Majority Leader Mitch McConnell told reporters at a news conference on Tuesday that another stimulus could come soon. He said the Senate will discuss the next coronavirus relief package when it returns from its two-week recess on July 20. He implied that they would try to work swiftly to get something on the way before Congress recesses from August 10 to September 7.

McConnell said that relief for the unemployed in the next stimulus package is “very important” and that there should be a focus on “kids, jobs and healthcare.”

Senator Roy Blunt said that “a month from now we should be in the final stages of getting that bill together.” He added that talks are starting on a relief plan that will “ensure we have more testing, that we continue to work on therapeutics and that we have the money we need to move forward with a vaccine.”

The $2.2. trillion CARES Act, passed in March, provided Americans with up to $1,200 each. The $3 trillion HEROES Act remains the most developed bill to follow the CARES Act. This plan, proposed by House Democrats, would provide more generous stimulus checks of up to $6,000 per family if passed.

The bill proposes another round of stimulus checks that would be structured in a similar way to the CARES Act. Individuals earning up to $75,000 would be eligible for a check of $1,200, and couples earning up to $150,000 would receive $2,400.

The HEROES Act was passed by the House of Representatives on May 16, 2020, but President Trump called it “dead on arrival” in the Senate. However, Trump has implied since then that Americans would see another stimulus and that it would be “very generous.”

So how much money would Americans receive if the HEROES Act was indeed passed? The “Second Stimulus Check Calculator,” which was created by graduate students Jasmine Mah and Mateusz Tkaczyk, allows individuals to submit their filing status, number of dependents and adjusted gross income (AGI) to find out how much they would receive.

The calculator also lists additional benefits that you may be eligible for. This includes unemployment benefits extended until January 2021, a hazard pay benefit of up to $13 per hour premium on top of normal salary for up to $10,000 per worker or up to $5,000 per high-paid worker (earning over $200,000 a year), and some student loan forgiveness to eligible candidates.

Check out the calculator to get an estimate of how much money you would receive for a second stimulus check, should the HEROES Act move forward.

Indeed, many believe the HEROES Act is just what our economy needs right now.

“Now, more than ever, the HEROES Act would go a long way toward helping to save lives and helping families weather this unprecedented storm,” explains an article in The Hill. “It’s well past time that reforms like it be adopted.”