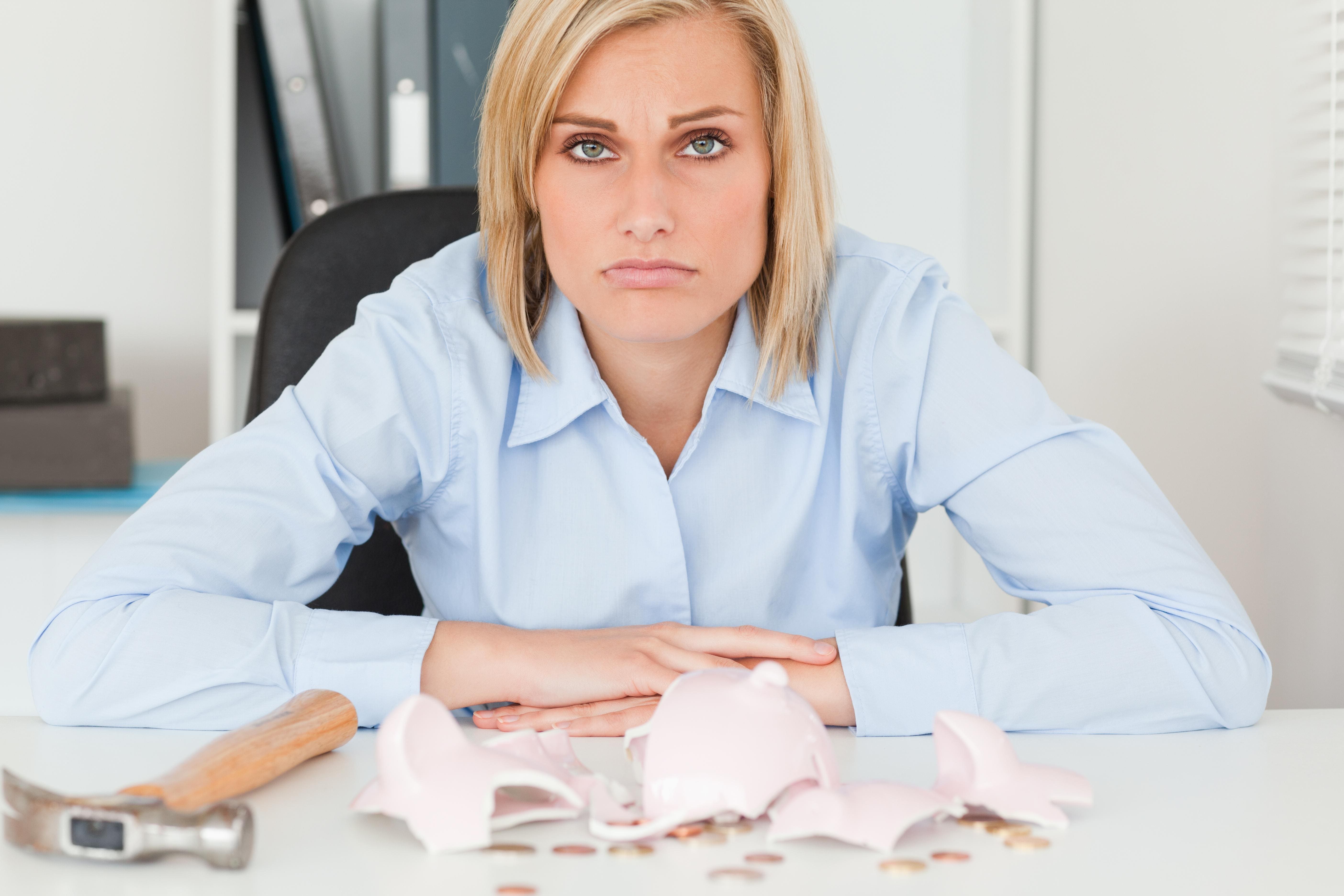 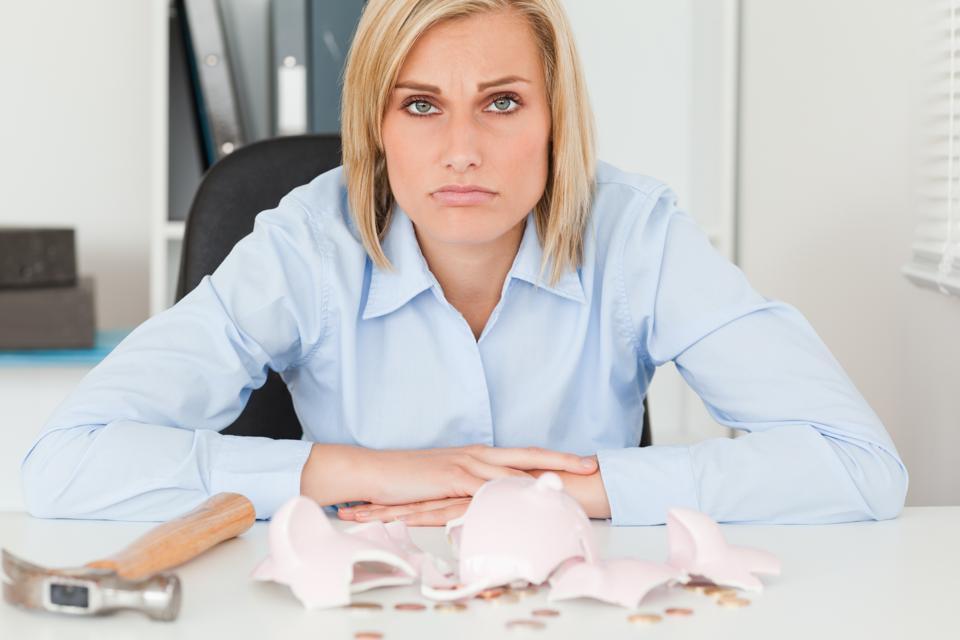 A second stimulus check is looking even bleaker with some Democrats balking.

A new coronavirus relief bill won’t be negotiated in the Senate until mid-July, but there is another hurdle for advocates of a second stimulus check. There is now skepticism coming from an unexpected source: Senate Democrats.

Positions on a second round of direct stimulus payments among Congress have appeared relatively clear. House Democrats included an expanded proposal of $1,200 stimulus checks in the HEROES Act, but Senate Republicans have been strongly aligned against it. On the administration side President Trump has equivocated, initially indicating support, but then moving on to new proposals, like a much-panned payroll tax cut. More recently, it also appears that Trump is reconsidering a second payment.

However, fractures are emerging on the blue side of the political aisle with Senate Democrats expressing increased skepticism about whether another round of stimulus payments is the most effective fiscal solution.

While Democrats in the House of Representatives ultimately fell in line to support the HEROES Act, which included a second $1,200 stimulus check provision, Senate Democrats are increasingly unsure. Their hesitation is due to several factors. Some are worried that a second stimulus check is not the most effective policy solution in the current economic environment. Senator Ben Cardin (D-Maryland) remarked that the first round of stimulus payments were appropriate when the coronavirus pandemic caused severe economic decline and left millions without a paycheck. “We wanted to get money out quickly. We used the refund checks to do that” he said.

Now, with most states in the process of reopening, Cardin believes it may be time to utilize a different fiscal policy solution. Cardin has called for looking at the value of the aid that was provided so far and ensuring it is focused on helping those that have been hardest hit by the pandemic. “I think the next round we’ve got to be more targeted to those who are really in need. So I hope we can target this a little bit better to those who have been hit hard because of COVID-19,” he said, according to The Hill. In some ways, this view aligns with Senate Republicans who have opposed a second round of stimulus payments because they consider them to be too broad-based and poorly targeted. Senate Majority Leader Mitch McConnell told President Trump last week that the next relief bill must be “narrowly focused.”

Senator Debbie Stabenow (D-Michigan), who serves on the Senate Finance Committee with Senator Cardin, has voiced skepticism about stimulus checks from the beginning. “One-time payments are not what people need. What people need is a paycheck. They need ongoing income until this is done. That’s what they need,” she told The Hill during the negotiations for the CARES Act.

Will Second Stimulus Checks Be Prioritized And Passed?

Other Senate Democrats would support second stimulus payments, but are more focused on other features of a potential bill. Senator Ron Wyden (D-Oregon), who is the senior Democrat on the Finance Committee has indicated support for another round of payments, but acknowledged that it wasn’t his top priority. “I would support additional payments, as well as fixing problems with the first round of payments like the exclusion of dependents and citizen children of immigrants,” he conceded. “My top priorities are tying expanded unemployment benefits to economic conditions and providing more help for the smallest of small businesses,” he added.

Regardless, the next relief bill, which McConnell has vowed will be the last, will be a tough negotiation and a give and take on various priorities. Without support from Senate Democrats, a second stimulus check will likely fall to the bottom of the horse trade list.

One County Offered $1,000 Stimulus Payments To 40,000 Residents; Here’s What Happened

Sorry, Republicans Refuse To Budge On Second Round Of Stimulus Checks

Don’t Be Fooled By Official Unemployment Rate Of 14.7%; The Real Figure Is Even Scarier

Are Trump, McConnell Correct That $2,400 Unemployment Benefit Creates Disincentive To Work? Hint: It’s Not Even The Right Question To Ask

A Glimmer Of Hope Emerges For A Second Stimulus Check