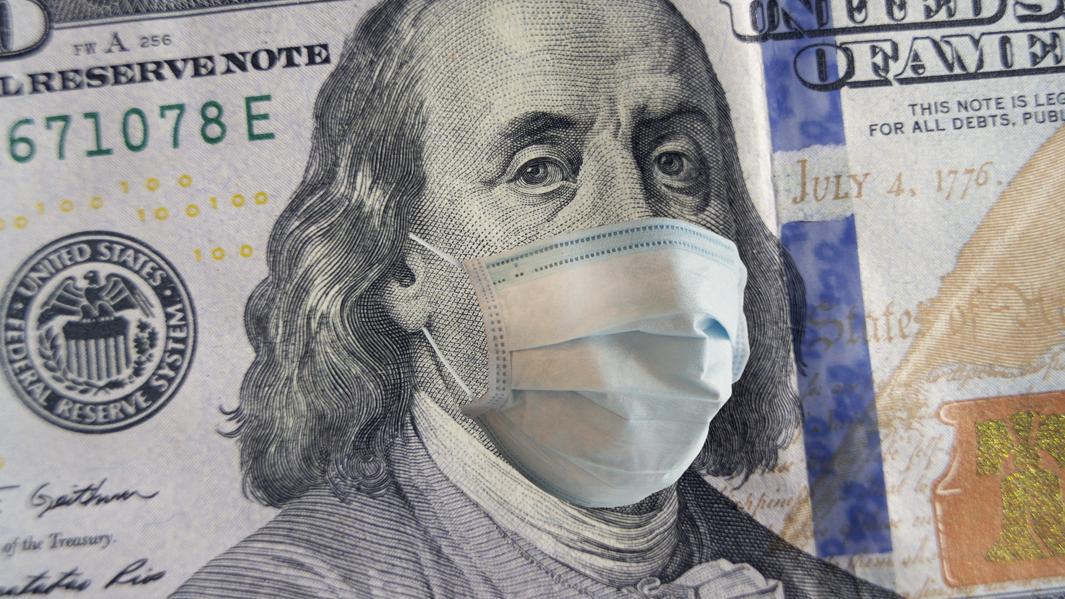 Stimulus checks have been dropping into the bank accounts of millions of Americans for the past week or so—with mixed results.

The speed and efficiency of delivery has been a cause for complaint, with many still waiting to receive their stimulus checks amid widespread lockdowns designed to limit the spread of the coronavirus COVID-19.

This could be different if there are more stimulus checks sent out in the future, however. 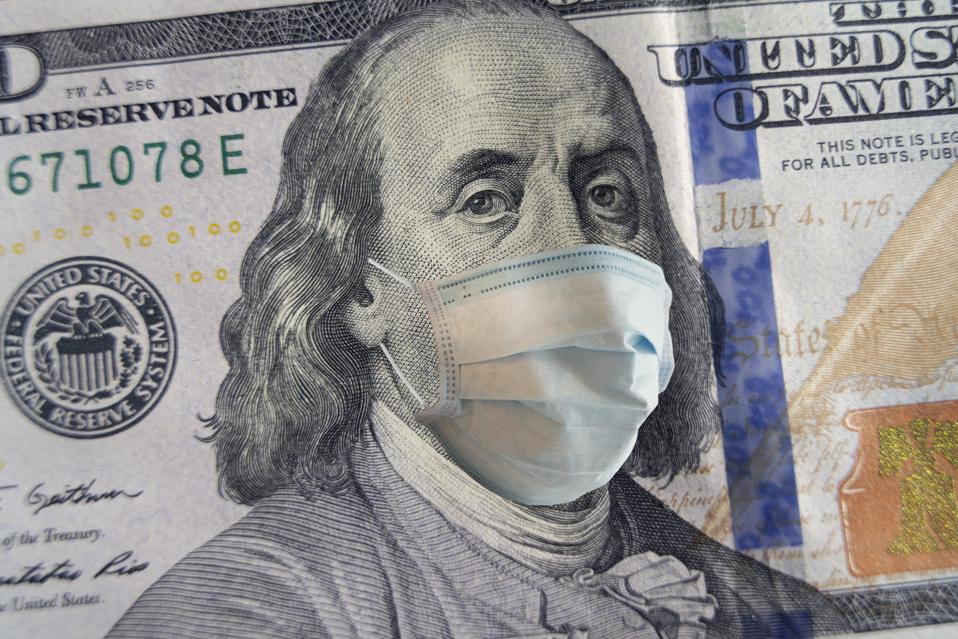 Politicians are weighing the introduction of a so-called “digital dollar” in order to speed up the … [+] delivery of stimulus checks designed to boost the economy as it struggles under coronavirus-induced lockdowns.

Some lawmakers have proposed additional stimulus checks, with members of Congress and president Donald Trump indicating further stimulus may be necessary to support Americans and businesses through coronavirus-induced lockdowns.

If future stimulus measures are put into place, the U.S. might use so-called digital dollars and FedAccounts to distribute it.

Congresswomen Rashida Tlaib (D-Mich.) and Pramila Jayapal (D-Wash.) last week introduced a new proposal to have the federal government issue $2,000 per month to residents by minting a pair of $1 trillion coins and using these to back the payments.

“Americans need sustained cash infusions for the duration of this crisis in order to come out on the other side alive, healthy, and ready to get back to work.”

“No later than January 1, 2021, the Secretary shall offer all recipients of BOOST payments the option to receive their payments in digital dollar wallets,” the bill read.

In addition to digital dollars, the bill suggests FedAccount holders could have access to a variety of financial services, including “debit cards, online account access, automatic bill-pay, mobile banking and automatic teller machines maintained in conjunction with the United States Postal Services at its physical locations.”

This isn’t the first time lawmakers have considered creating a digital dollar to speed the delivery of stimulus checks.

An early draft of a previous stimulus bill put together by the U.S. Democratic Party did include a provision for a so-called digital dollar that would have allowed the stimulus checks to bypass bank accounts and be sent directly to people’s government-run digital wallets but it was cut from the final bill.

“Although Congress has continued to go back and forth in their inclusion of the term in their legislation, I have no doubt that lawmakers and Americans in general are interested, and it will continue to stay relevant.”

Elsewhere, other countries are working on projects similar to the digital dollar. China’s digital yuan is in the pipeline and a digital euro is being trialled by France’s central bank.

“The impetus for a digital dollar is not because of one country, but rather the need for Americans to compete and interact in the new ‘cryptosphere’ of money and value, which is global,” Coley added.

Calls for the creation of central bank digital currencies have been growing louder over recent months, spurred on by social media giant Facebook’s plans to launch a cryptocurrency some time this year.