156 economists from dozens of the nation’s leading universities wrote an open letter to policymakers urging them to “use all the tools at their disposal to avoid further preventable harm to people and the economy, including recurring direct stimulus payments, lasting until the economy recovers.” 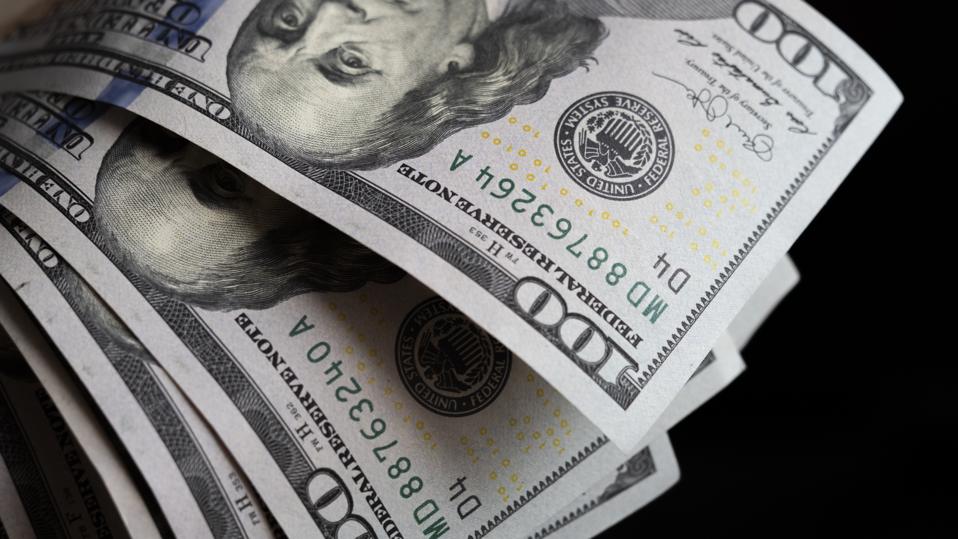 With unemployment at historic levels, it’s clear that Americans around the country are hurting badly. The economy is in a recession and an estimated 17.6 million unemployed Americans won’t return to their pre-pandemic jobs.

Many are hoping that a stimulus check similar to the one in the Cares Act will be forthcoming.

The letter doesn’t offer any figures in terms of amounts or frequency of stimulus checks but simply makes the argument that “lasting direct stimulus payments will boost consumer spending, driving the economic recovery and shortening the recession.”

Consumer spending is a big part of the American economy. As we saw with the U.S. Census Bureau’s report on how Americans spent their stimulus checks, nearly 60% of them spent it or would spend it mostly on expenses. When the median income in America is just $63,179 (2018) getting just one $1,200 refundable tax credit is a big boost. Getting several would be helpful, especially if you’re out of work.

The issue was never whether stimulus would help the economy, no one is arguing against that, it was always about whether legislators were willing to pass a bill with a huge price tag.

This latest letter comes on the heels of a previous letter from 150 economists, which included Ben Bernanke, former Chair of the Federal Reserve from 2006 – 2014. That letter cited a statistic that has a very familiar number – $40,000:

“And among people who were working in February, almost 40 percent of those in households making less than $40,000 a year had lost a job in March.”

It’s possible that Senate Leader Mitch McConnell, in suggesting that the next round of stimulus checks would only be sent to those earning less than $40,000, is relying on that same statistic to come up with his income limits.

We will have to wait a little over a week until we will see what the next stimulus checks will look like.

President Trump: Next Stimulus Bill Will Be ‘Very Generous’ And Announced In A ‘Couple Of Weeks’