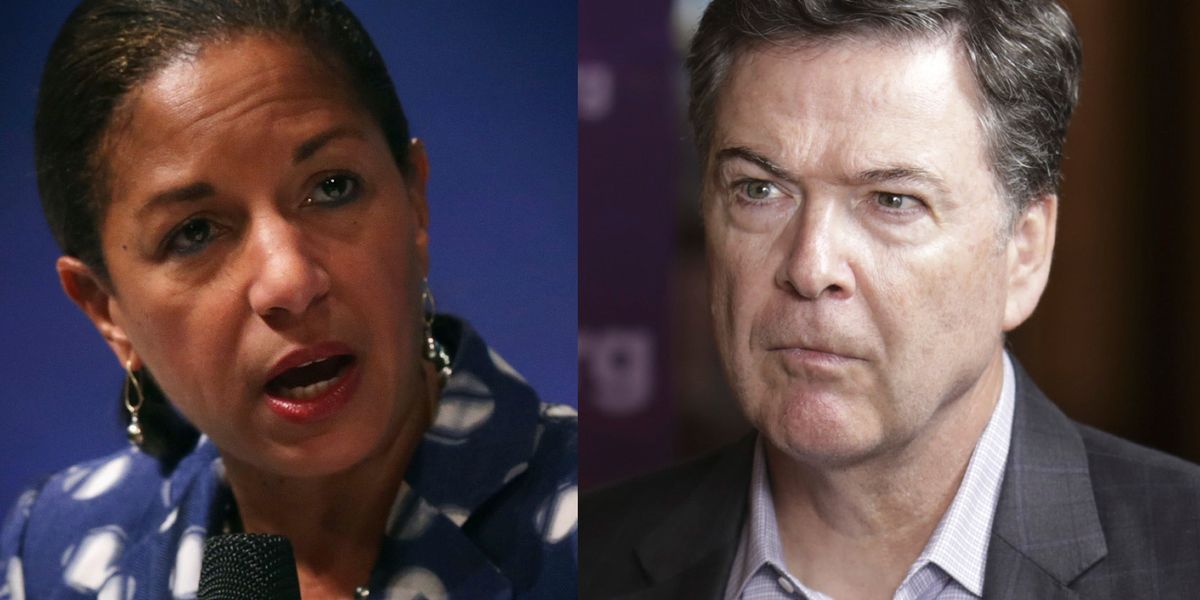 The Senate Judiciary Committee voted to authorize subpoena power in the investigation into the motivation for the FBI probe into Russian election interference.

The 12-10 vote fell along partisan lines on Thursday.

“Today, the Judiciary Committee resumed its mission to get to the bottom of Crossfire Hurricane and the Russia investigation by authorizing dozens of new subpoenas to former Obama administration officials involved in these operations,” said Graham in a tweet.

Democrats attempted to include in the motion authority to subpoena Trump administration officials, but those efforts were thwarted by Republicans who accused them of trying to end the probe.

“I’m not going to be stopped,” responded Graham.

Republicans and other allies of the president claim that the probe into Russian interference was motivated by a political agenda to bring down the incoming Trump administration.

Democrats claim the investigation was conducted in good faith and sought to uncover if the Trump campaign had reached out to Russia to obtain information that could have swung the 2016 election.

Here’s more about the “Obamagate” scandal:

[embedded content] Sen. Graham on FBI misconduct: On the left they only care about getting Trump www.youtube.com