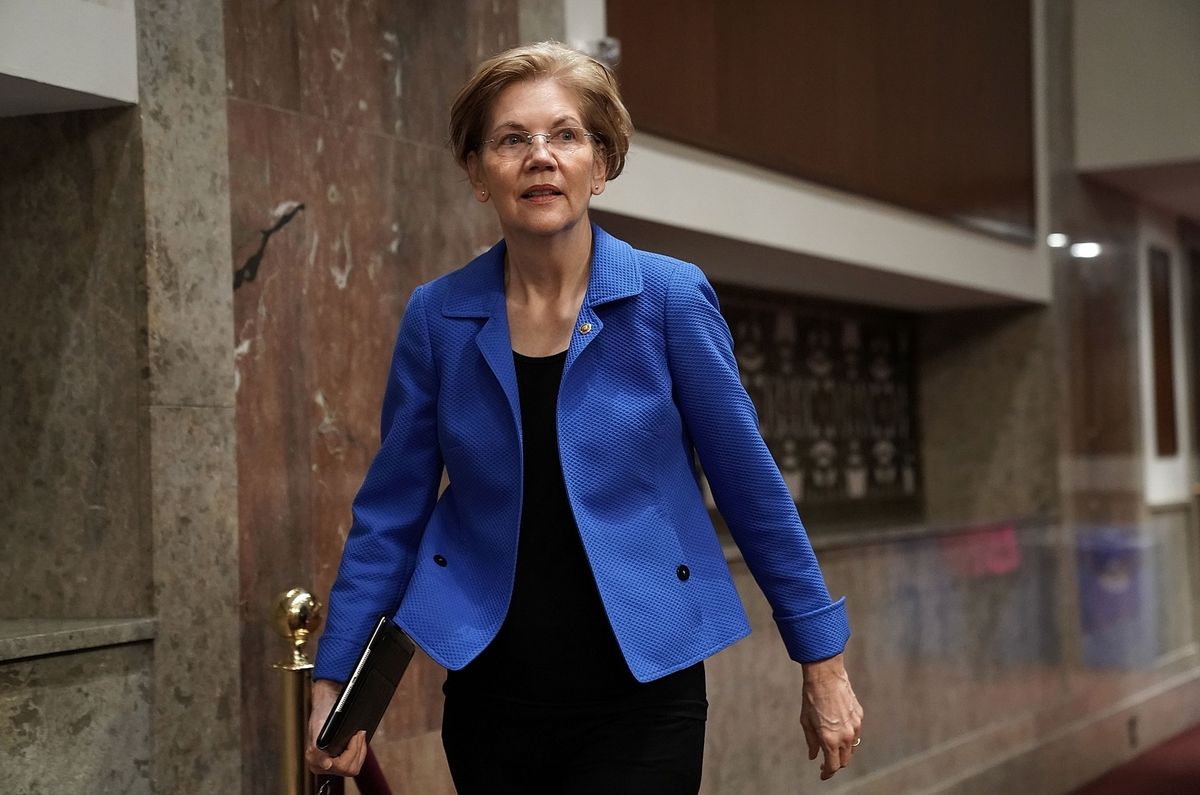 The Republican-led Senate Armed Services Committee has voted to require the Pentagon to rename military bases named after Confederates, amid growing calls to do so in the wake of the death of George Floyd last month.

Sen. Elizabeth Warren (D) tweeted Tuesday, “As a member of the Senate Armed Services Committee, I filed an amendment to the annual defense bill last week to rename all bases named for Confederate generals. It’s long past time to end the tribute to white supremacy on our military installations.”

The senator linked to an op-ed by retired Army Gen. David Petraeus, who argued that Army installations bearing the names of such rebel “traitors” should be renamed.

CBS News reported that “the measure requires the Defense Department to rename posts and assets — streets, aircraft, ships, and other equipment — either named for Confederate officers or that honor the Confederacy within three years.”

According to Roll Call, Warren’s amendment passed on Wednesday. The outlet reported that the move by the GOP-led committee has put it on a “collision course” with President Donald Trump, who has expressed vehement opposition to the prospect of renaming military installations.

The president tweeted Tuesday, “It has been suggested that we should rename as many as 10 of our Legendary Military Bases, such as Fort Bragg in North Carolina, Fort Hood in Texas, Fort Benning in Georgia, etc. These Monumental and very Powerful Bases have become part of a Great American Heritage, and a history of Winning, Victory, and Freedom. The United States of America trained and deployed our HEROES on these Hallowed Grounds, and won two World Wars. Therefore, my Administration will not even consider the renaming of these Magnificent and Fabled Military Installations.”

On Wednesday, the president wrote on Twitter, “Seriously failed presidential candidate, Senator Elizabeth ‘Pocahontas’ Warren, just introduced an Amendment on the renaming of our legendary Military Bases from which we trained to WIN two World Wars. Hopefully our great Republican Senators won’t fall for this!”