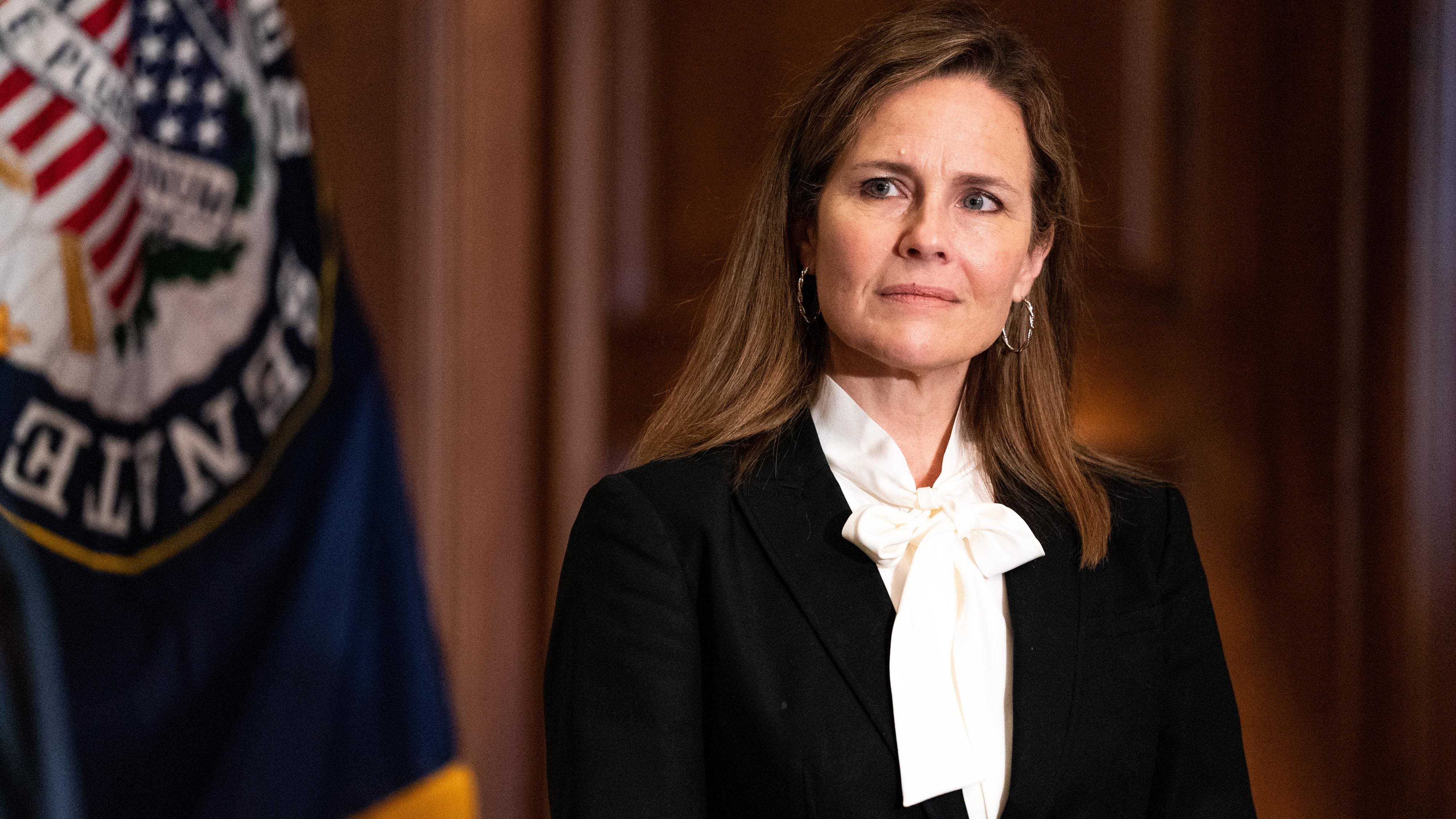 The latest in the partisan struggle over President Trump’s Supreme Court pick, Senate Democrats in a Sunday letter questioned the “reliability” of Amy Coney Barrett for omitting certain information from paperwork filed to the Senate Judiciary Committee as part of her confirmation process slated to start Monday. 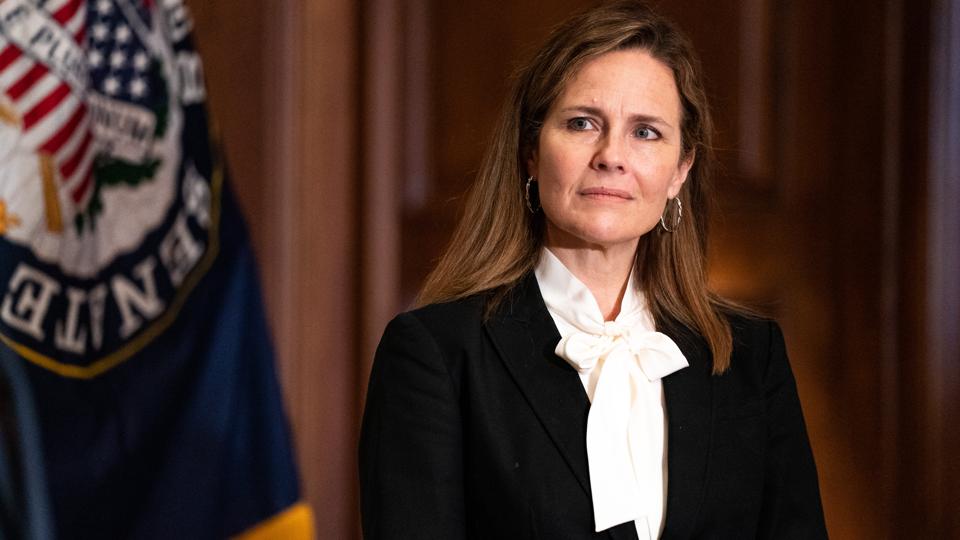 In a letter sent to the U.S. Department of Justice’s Office of Legal Policy, tasked with the pre-confirmation vetting of Supreme Court nominees, all 10 Democrats on the Senate Judiciary Committee expressed concern about information that was initially missing or is still missing from Barrett’s Senate Judiciary Questionnaire (SJQ), a deep-dive into her resume, past work and approach as a justice.

The lawmakers pointed to specifically to Barrett’s “troubling” failure to note two 2013 talks to anti-abortion student groups about the Supreme Court’s cases on women’s reproductive rights and a paid advertisement criticizing Roe v. Wade signed by Barrett the same year as a member of Notre Dame’s University Faculty for Life—both revealed by the media over the past week—in her first submission to the committee.

Barrett filed supplemental paperwork on Friday, three days before confirmation hearings were scheduled to begin, disclosing the talks and the advertisement, but Senate Democrats accused her of only revealing the information “in anticipation of press reports.”

Still left off from the updated questionnaire, the Democrats wrote, are key pieces of information about her legal history which the letter’s signatories demanded be explained and immediately provided.

Per the letter, Barrett did not disclose her role as a lead attorney defending a Pittsburgh steel magnate accused of orchestrating the bankruptcy of a major Pennsylvania non-profit hospital system, in addition to information about an advertisement describing Roe v. Wade as “barbaric” that Barrett signed in 2006 as a member of the St. Joseph County Right to Life Organization.

“These new omissions raise more questions about the reliability of Judge Barrett’s SJQ and her candor before the committee,” reads the letter, saying the missing information also raises “serious concerns about Judge Barrett’s rushed confirmation process and the hasty process of collecting materials responsive to the SJQ.”

The Republicans have been pushing to fill the seat of late Justice Ruth Bader Ginsburg before the election. With confirmation hearings set to begin this week, concerns raised against Barrett are being characterized as an attempt from the left to slow the process. “I hope we don’t see Senate Democrats turning it into a political circus like they did with Justice [Brett] Kavanaugh,” said Sen. Ted Cruz (R-Tex.) on Sunday.

A copy of the opening remarks Barrett plans to give to the Senate on Monday shows she will emphasize the importance of keeping her personal beliefs separate from her role as a judge.

“What Does It Mean That Amy Coney Barrett Served As A ‘Handmaid’ In A Religious Group?” (Forbes)