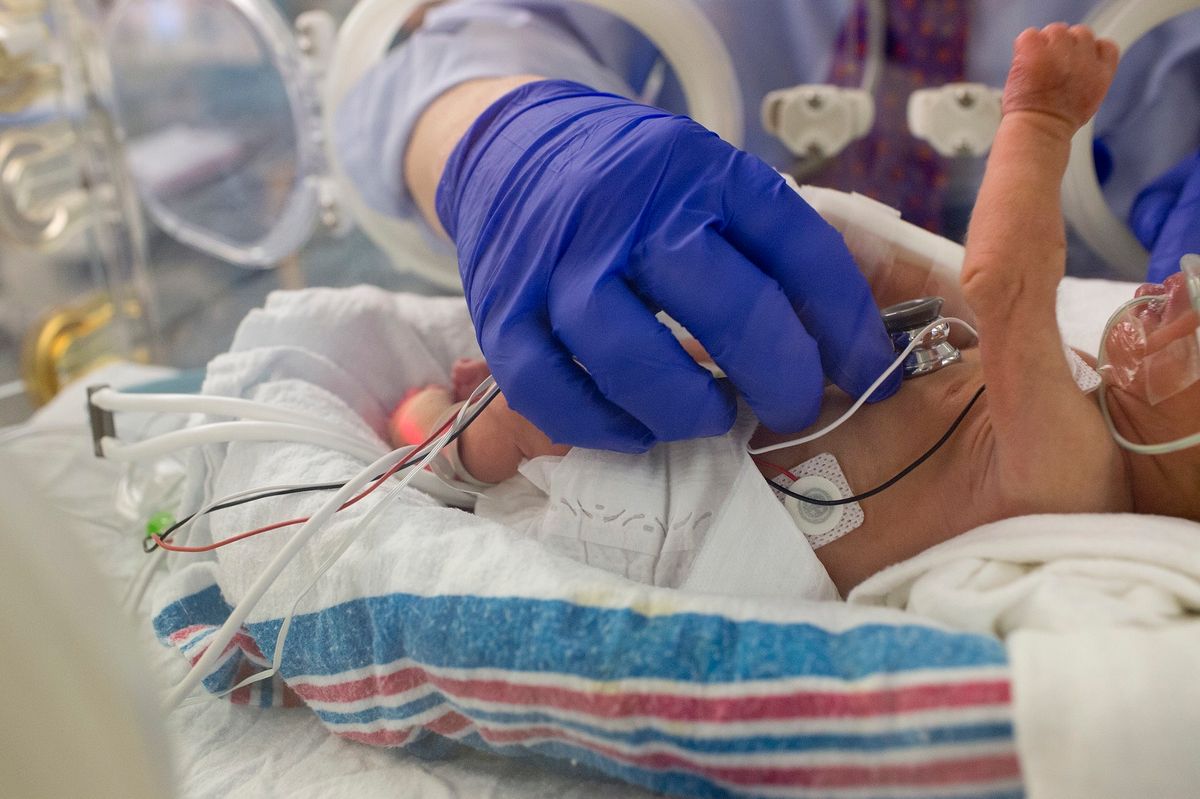 Senate Democrats voted Tuesday to block legislation that would have required medical care be provided to babies who survive being aborted, stopping the Born-Alive Abortion Survivors Protection Act.

Republican Sen. Ben Sasse of Nebraska sponsored the bill, which needed the support of 60 senators in order to advance. Ahead of the vote, Sasse took to the Senate floor to lambaste Democrats attempting to paint his legislation as an abortion bill.

“The piece of legislation we’re voting on today, the Born-Alive Abortion Survivors Protection Act, is not about abortion,” Sasse said, according to N ational Review. “The bill we’re voting on doesn’t change anyone’s access to abortion. It doesn’t have anything to do with Roe v Wade. It is about babies that are already born.”

Sasse pointed to CNN’s coverage of the measure, where the outlet described his bill as requiring “abortion providers to work to ‘preserve the life and health’ of a fetus that was born following an attempted abortion as they would for a newborn baby.”

The Nebraska Republican added, “There is nothing in the bill that’s about abortion. Nothing. It’s about infanticide. That’s the actual legislation.”

In the end, the final tally was 56-41, with every vote against coming from Democrats. Fox News noted that the only three senators who crossed party lines on the legislation were Democratic Sens. Joe Manchin (W.Va.), Doug Jones (Ala.), and Bob Casey (Pa.).

Following the bill’s failure, the Daily Wire’s Matt Walsh tweeted, “Democrats have blocked a bill to guarantee medical treatment for babies born alive after abortion. There is no ‘clump of cells’ dodge here. These hideous monsters believe that actual infants, outside of the womb, should be left to die. These people are evil to their core.”

Democrats also filibustered a separate bill on Tuesday, the Pain-Capable Unborn Child Protection Act, which would ban abortion at 20 weeks. That measure also required 60 votes, and failed 53-44 with Republican Sens. Susan Collins (Maine) and Lisa Murkowski (Alaska) voting against it.

Senate Democrats attempted to lump the two bills together as both being “anti-choice.” Sen. Dick Durbin (D-Ill.) wrote of the measures, “The Senate is voting on 2 Republican anti-choice bills today. They are yet another effort to attack & limit a woman’s right to health care.”