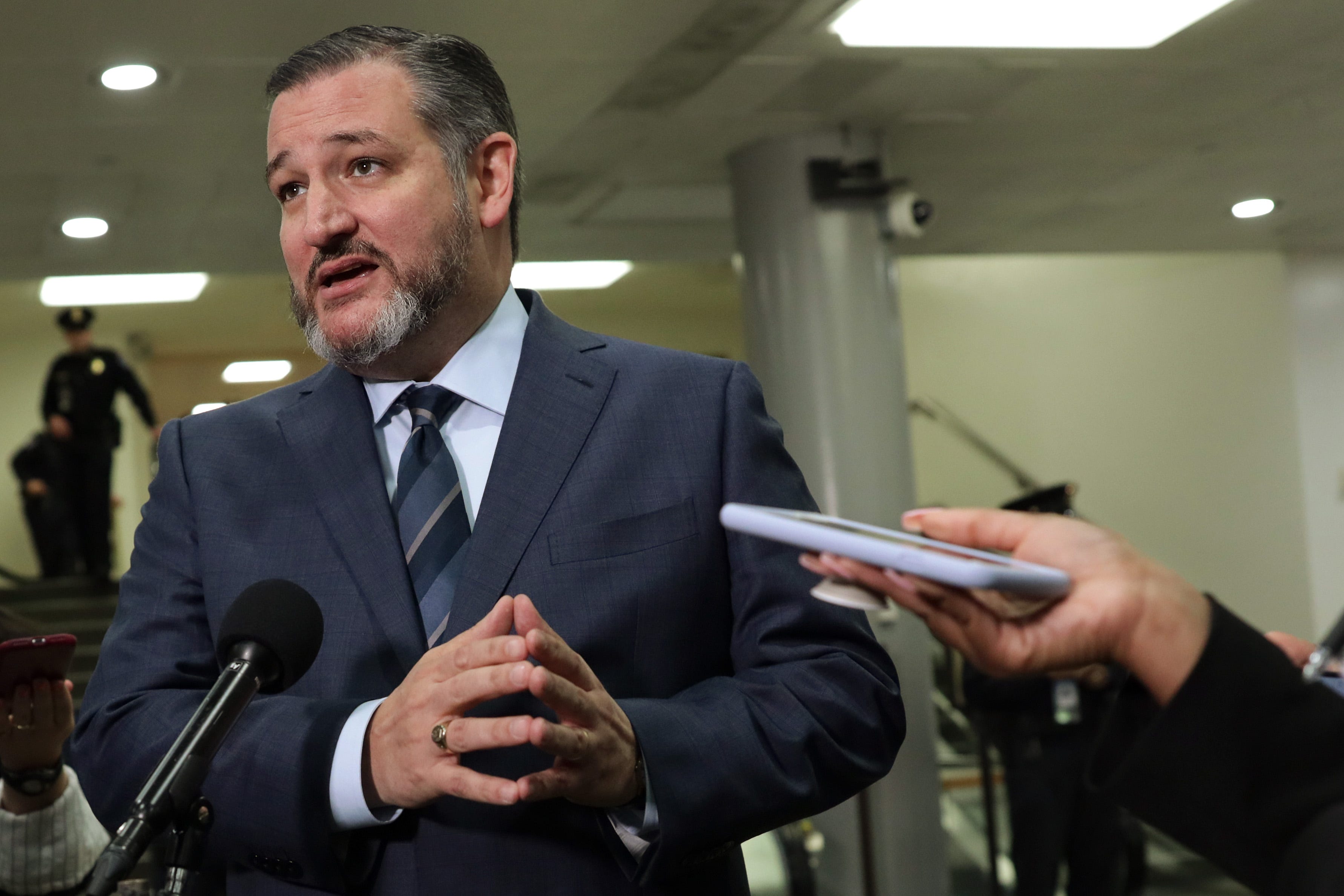 Lawmakers in the Senate impeachment trial expressed concern Thursday that requesting witnesses not previously heard during the House impeachment inquiry could lead to lengthy litigation over executive privilege.

Senate Democrats have argued they need testimony from witnesses and additional documents that were not provided during the impeachment inquiry because of the Trump administration’s failure to comply with congressional issued subpoenas.

They highlight former national security adviser John Bolton and White House acting Chief of Staff Mick Mulvaney as witnesses whose testimony could be “illuminating” because of their firsthand knowledge of events described in the allegations against Trump.

More:Collins wrote note to Chief Justice Roberts prior to his admonishing of Senators

Sen. Ted Cruz, R-Texas, said calling for any additional witnesses or documents would “substantially prolong” the Senate impeachment trial due to the almost-certain lawsuits that would be filed.

“If the Senate votes to subpoena additional witnesses that means that this impeachment trial will be delayed weeks, if not months because the litigation that will ensue could easily take months or longer,” he said.

He pointed out that it’s an “open legal question” as to whether the Senate can simply decide whether or not executive privilege is warranted.

President Donald Trump has said he would consider asserting executive privilege if his former national security adviser John Bolton were subpoenaed to testify before the Senate.

Sen. Mike Braun, R-Ind., said there were constitutional experts “divided” on the question of executive privilege, and the fight over witnesses could be even “accentuated” from existing debates.

Sen. Mike Rounds, R-S.D., said he was unsure if “you would ever be able to break that (executive privilege) in any way, shape or form.”

Sen. Dick Durbin, D-Ill., the second-highest-ranking Senate Democrat, told USA TODAY the Trump administration was “doing everything in their power to stop the evidence, witnesses, and truth.”

“That’s their strategy, and I think they’ll play it to the end,” he continued.

Durbin noted the reason the House moved impeachment forward because the battles over witnesses were mired in the courts.

“They realized they were slow-walking through the courts,” Durbin said. “Nothing will happen for months”