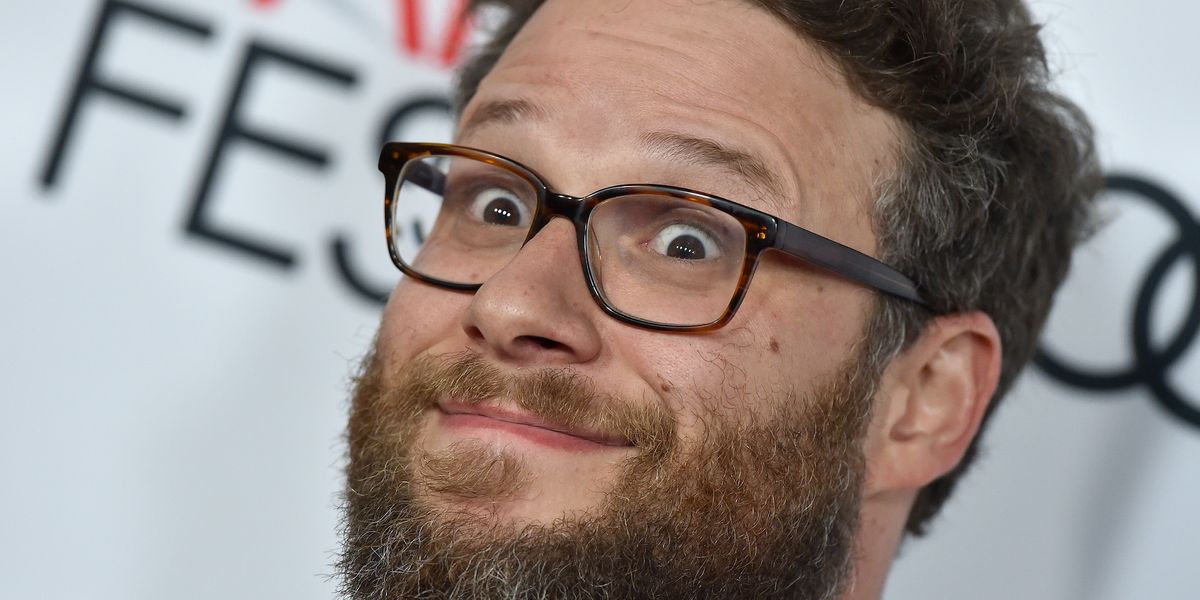 Hollywood actor and director Seth Rogen said that he was taking “anti-racist” measures to join the social justice movement, and one of those included singling out white people for fewer roles in his movies.

Rogen made the comments in an interview with Leah Greenblatt of Entertainment Weekly that was published on Monday.

“One of the biggest conversations of the last couple years, at least in Hollywood, has been around inclusion riders and the general efforts to bring more diversity to the movies we see, both behind and in front of the camera. As a famous white guy in the industry, what do you feel like your role in that can be?” asked Greenblatt.

“And if I’m succeeding or I’m not, I’m very much looking to have a far more diverse group of writers and directors and actors that we generally work with, because that group is not incredibly diverse, you know?” he added.

He went on explain that this was a part of his taking “anti-racist” measures.

“So that’s how I’ve been trying to deal with it, is just to actively take as they would say, anti-racist measures to assure that some work is doing done to acknowledge that Black people are very marginalized in American society,” he explained.

“I just come here to work and make comedies!”

Rogen added earlier in the interview that he tried to stay out of American politics since he was born and raised in Canada. He said he changed his mind after coming to a realization that he couldn’t stay in the sidelines of the debate.

For a long time I think I was alleviating myself from some of the responsibility that one who is making a living off the American system should be feeling, you know? Like “I’m Canadian! I just come here to work and make comedies!”

Rogen had previously made headlines being outspoken about his liberal beliefs. In May he donated to an effort to help bail out those arrested during riots arising from protests over the death of George Floyd while in police custody.

He also sent private messages to Donald Trump Jr., who followed Rogen on Twitter at the time, to persuade his father to step down from the presidency.

Here’s a video about Seth Rogen being politically active: