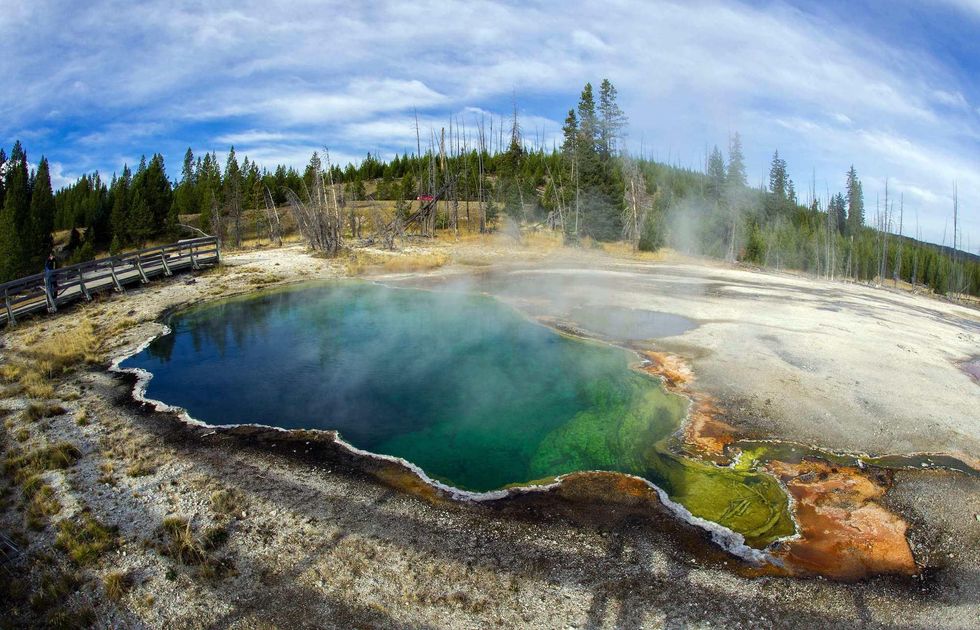 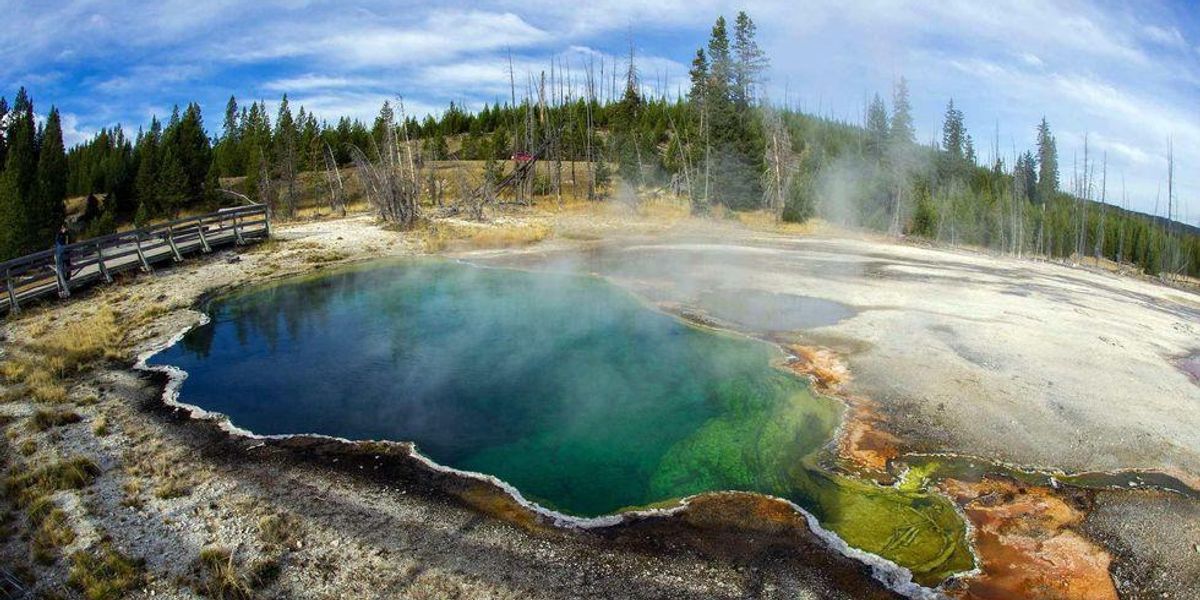 National Park officials said that a part of a severed human foot was found inside a shoe at the Abyss Pool in Yellowstone National Park in Wyoming.

Officials said Thursday that the park employee spotted the foot and shoe at the popular hot spring in the southern part of the park on Tuesday.

The discovery led to the temporary closure of the West Thumb Geyser Basin and its parking lot, but they have since been reopened.

The Abyss Pool is one of the deepest hot springs at the park with a depth of around 53 feet. Its temperature reaches about 140 degrees Fahrenheit according to park officials.

Officials say they are still investigating the incident and will likely have more information to report in the coming days.

This is not the first death in Yellowstone park this year. In July, a 25-year-old woman was killed when she gored by a bison and tossed into the air. Despite warnings from park officials to stay at least 25 yards from large animals, the woman got to 10 yards from the bison before it charged her.

In 2011, a 57-year-old man was mauled and killed by a grizzly bear while he was hiking in the park with his wife. That had been the first fatal grizzly mauling in the park since 1986. Officials said the bear attacked because of a perceived threat from the hikers.