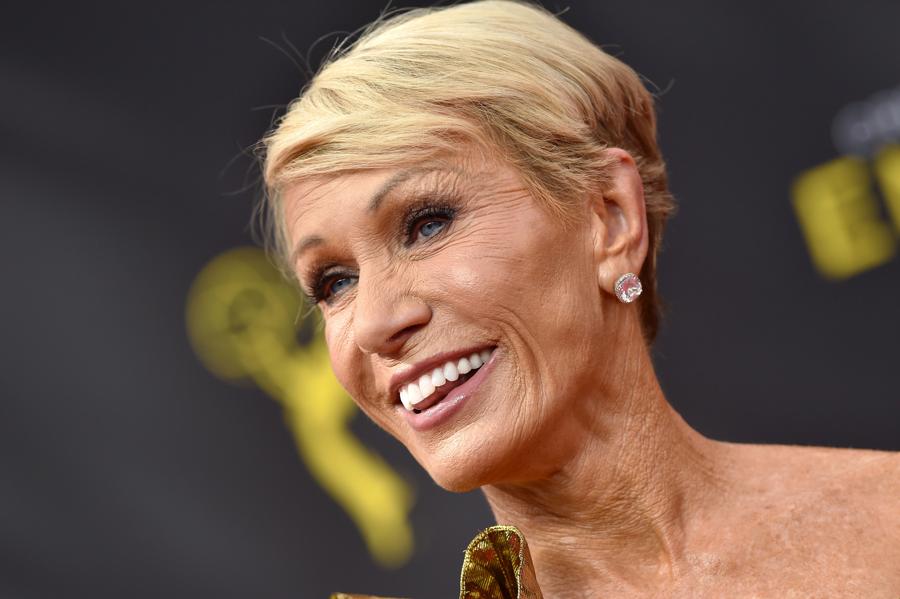 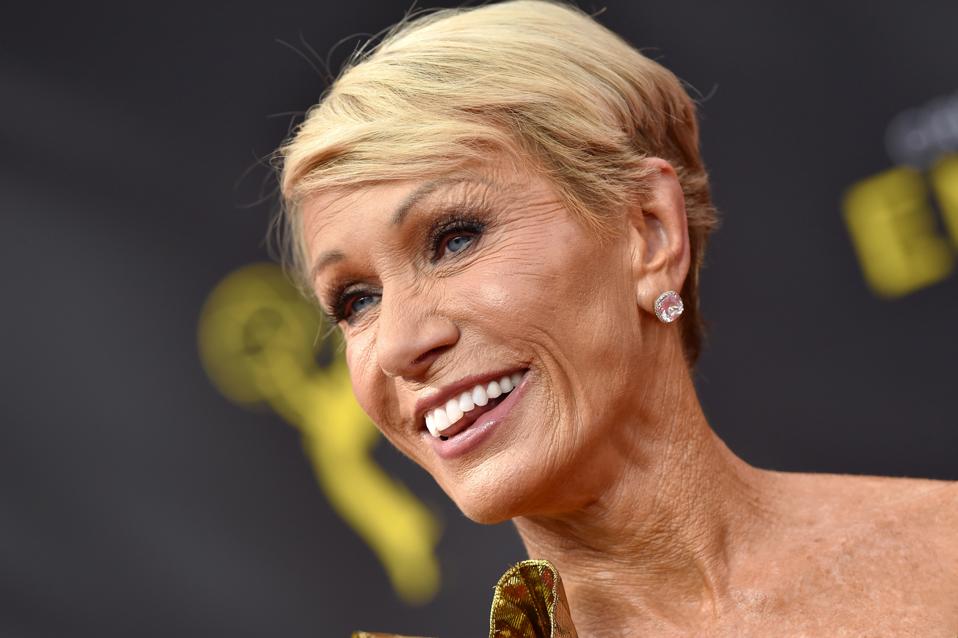 Topline: Shark Tank host Barbara Corcoran—a renowned real-estate broker and business expert—admitted Thursday she was swindled out of $380,000 by the lowest form of fraud: a phishing scam.

Crucial quote: “I was upset at first, but then remembered it was only money,” Corcoran told PEOPLE.

Key background: Before Corcoran became an investor on ABC’s “Shark Tank,” she made her career at The Corcoran Group, a New York-based real estate brokerage firm she founded in 1973. She eventually sold the company to NRT in 2001 for $66 million.

News peg: The type of scam Corcoran was a victim of is called a spear phishing attack. These fake emails use specific language to target a single organization or person in order to dupe recipients into sending money or personal information. It’s a common method employed by hackers against large businesses. According to cybersecurity firm Cybint, 62% of companies experienced phishing or social engineering attacks in 2018.