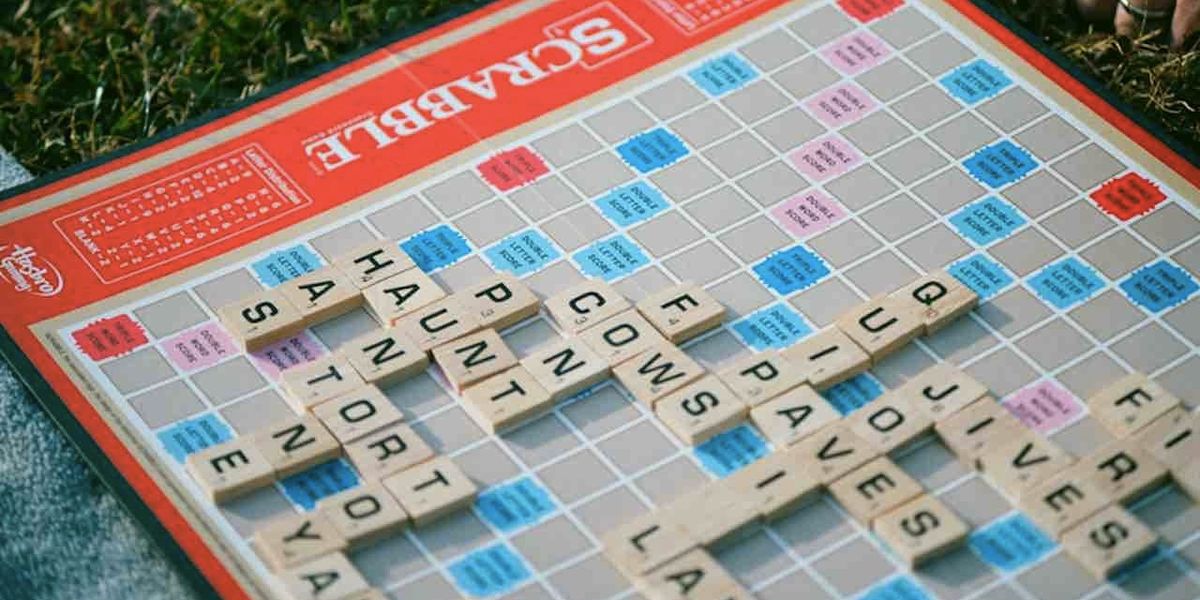 Slurs such as the N-word and other offensive terms are being banned from official Scrabble tournaments in North America, ABC News reported.

The announcement comes from Hasbro, which owns the rights to the board game, and North American Scrabble Players Association, whose CEO told the network he received calls from players to remove words such as the N-word and C-word from official play.

“I thought to myself, ‘Why haven’t we done this already?'” John Chew added to ABC News.

He explained to the network that topic has come up in the past but that the NASPA decided against removing some slurs from adult competition as there was a debate about removing words such as “poo” and “fart” due to their potential offensiveness.

“The key difference is … ‘fart’ and ‘poo’ are just words that people say to make others feel slightly uncomfortable … but then there are words like the N-word that are used to specifically demean people,” Chew added to ABC News.

More from the network:

Chew said players for the most part don’t use slurs in competitive play, but nonetheless, those words should be reviewed and stricken from official play. The association is looking at 236 “offensive words” to remove from official play and it will consult Merriam-Webster throughout the process. Chew assured that the N-word and C-word will be removed from the permitted list when it is finalized in the coming weeks.

Julie Duffy, a Hasbro spokeswoman, told ABC News in a statement that the company will update Scrabble’s official rules “to make clear that slurs are not permissible in any form of the game.”

“Hasbro Gaming is rooted in community and bringing people together, and we are committed to providing an experience that is inclusive and enjoyable for all,” her statement added, according to the network.

Chew told National Public Radio that NASPA represents about 10,000 players in the U.S. and Canada, and there was “about a 50-50 split” regarding removal of slurs.

“One of our members asked what we were doing to reduce racial tensions in the U.S. and Canada,” he added to NPR. “And then someone else asked ‘what if we take the N-word out of the lexicon, would that at least be a good start?'”

Words that are potentially offensive but are not considered slurs — such as those for parts of the body — will remain, Chew added to NPR.