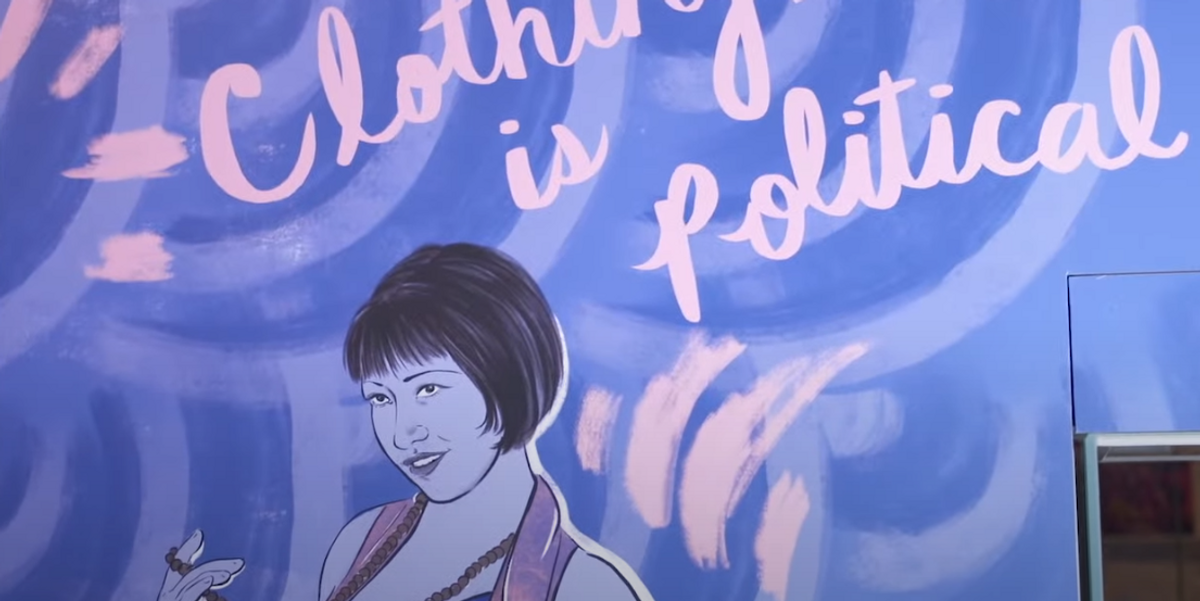 The description by the Smithsonian Institute on its new “Girlhood (It’s Complicated)” exhibit, “The history of girlhood is not what people think; it is complicated. Young women are often told that girls are ‘made of sugar and spice and everything nice.’ What we learn from the past is that girls are made of stronger stuff. They changed history.”

We’re just *one* day away from the virtual opening celebration of our new exhibition, Girlhood: It’s Complicated! J… https://t.co/JhejmLnaSf

The “Girlhood” exhibit has its own page on the website for the National Museum of American History, where there is a “Talking About Sex” section. There are subsections, including “Teaching about Reproduction,” “Sex Ed vs. Abstinence,” “Experimenting on Girls of Color,” and “Birth Control.”

Near the top of the page is a biography of Margaret Sanger, the founder of Planned Parenthood, that reads, “Margaret Sanger, a writer and nurse, advocated for girls to know and control their own bodies – but only certain girls. Sanger believed that women who were poor or who had mental disabilities should not have children, in order to promote a ‘healthy’ society.'”

The Smithsonian Institute calls Sanger “complicated.” “While eugenics was popular in Sanger’s time, today such ideas are offensive for devaluing certain lives. How do we reckon with this important but complicated historical figure?”

The “Girlhood (It’s Complicated)” website features a “Not Checking the Boxes” section that starts off by saying, “Sometimes gender isn’t revealed at birth.” The section discusses a person named “Ryan” who “was born intersex.”

“Growing up, he was called by a name traditionally given to girls. But he adopted his name because he felt he possessed ‘a girl body and a boy brain,'” it says.

“Ryan’s story shows how checking boxes as male or female is limited,” the Smithsonian Institute states. “Those boxes could never fully capture the complex realities of one’s gender and sexuality.”

The “Embracing Yourself” section features Jazz Jennings, a transgender reality TV star of the TLC show “I Am Jazz.”

“She shares her girlhood with millions of Americans on television and reminds us that girls can be assigned male at birth and that girlhood comes in many forms,” the Smithsonian Institute says. “Jazz always knew she ‘was a girl trapped in a boy’s body.’ As a toddler, she felt a roar of emotions at not being able to communicate what she was experiencing.”

In the “News and Politics” section of the website, it pays tribute to Naomi Wadler, an anti-gun activist who spoke at the 2018 “March for Our Lives” event at age 11.