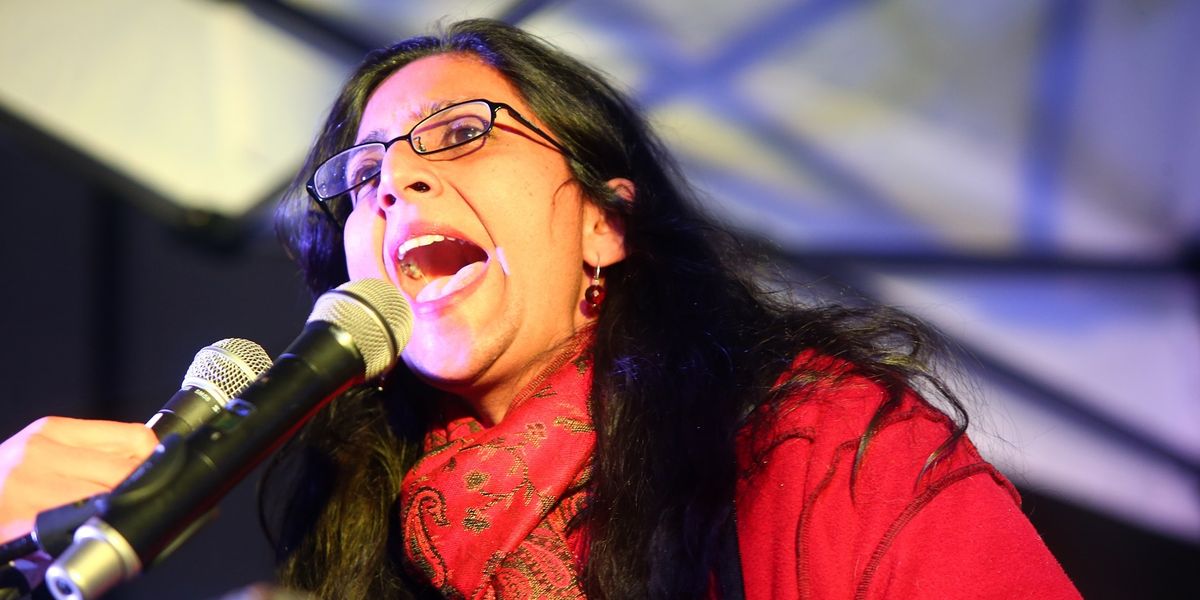 An avowed socialist member of the Seattle City Council has issued a video statement threatening anyone — particularly Amazon founder Jeff Bezos — who tries to stand in the way of the agenda of “working people” and vowing to replace the “rotten system” of capitalism with socialism worldwide.

In the video, Sawant directly addressed Bezos, whose company pushed back against a similar initiative in 2018, saying, “I have a message for Jeff Bezos and his class: If you attempt again to overturn the Amazon tax, working people will go all out in the thousands to defeat you. And we will not stop there.”

Indeed, Sawant did not stop there with her threat to Bezos and his “class.” She pledged to take down capitalism globally and replace it with socialism, saying:

You see, we are fighting for far more than this tax. We are preparing the ground for a different kind of society, and if you, Jeff Bezos, want to drive that process forward by lashing out against us in our modest demands, then so be it. Because we are coming for you and your rotten system. We are coming to dismantle this deeply oppressive, racist, sexist, violent, utterly bankrupt system of capitalism. This police state. We cannot and will not stop until we overthrow it, and replace it with a world based, instead, on solidarity, genuine democracy, and equality: a socialist world. Thank you.

Sawant, apparently emboldened by the passage of the Amazon tax she has been pushing for years, drew the ire of Seattle Mayor Jenny Durkan (D) last week over a separate issue.

Durkan called for the socialist to be investigated by the city council, alleging that Sawant led a group of protesters to the mayor’s house and threatened Durkan and her family. Sawant denied organizing the protest, but she did speak at the event.