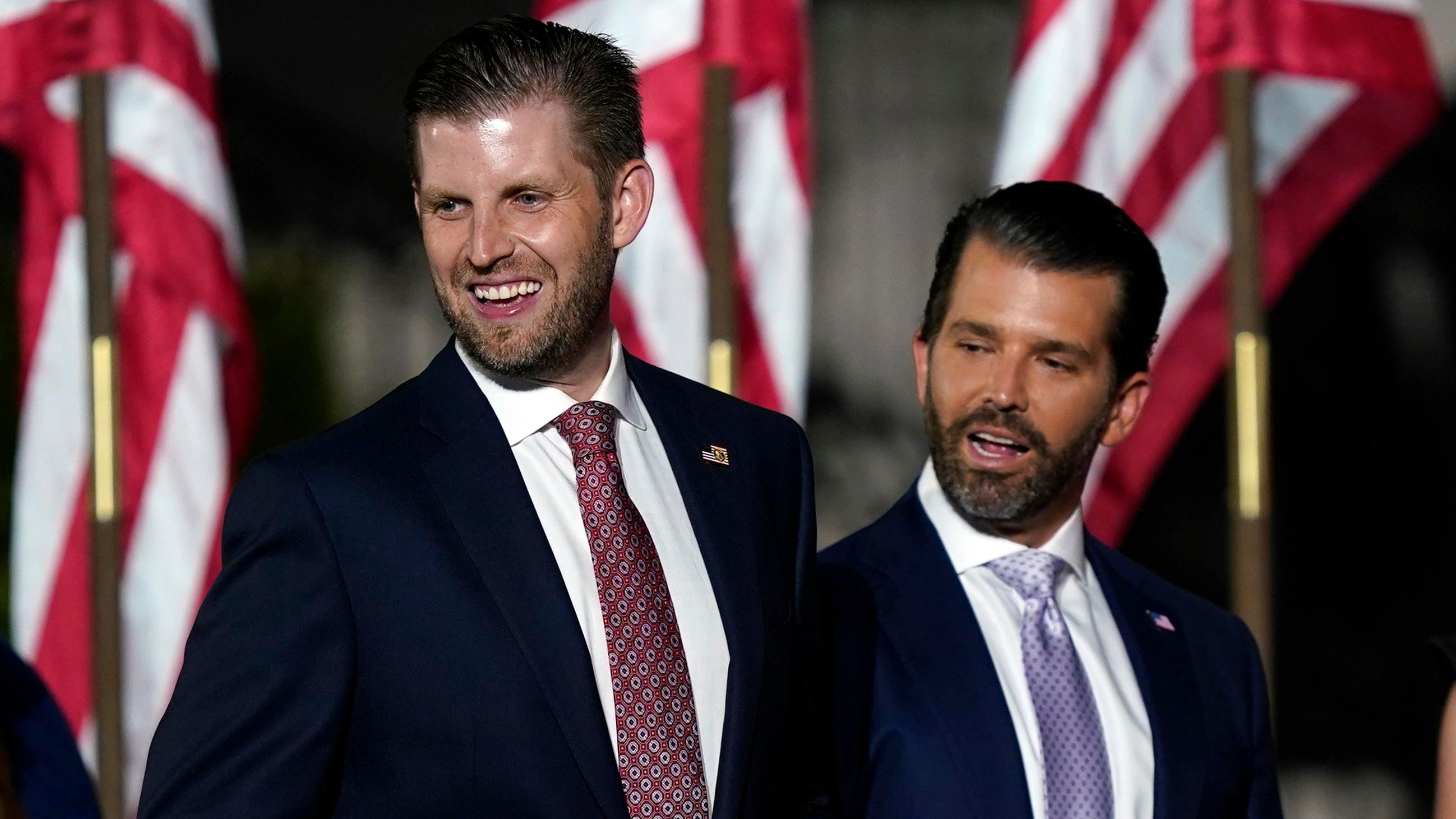 Donald Trump Jr. laid into Republicans on Thursday for not doing more to back up his father’s wild and baseless claims about election fraud as President Trump’s path to reelection seemed to fade, and some party members appeared to heed his warning, a sign of his power over the GOP establishment. 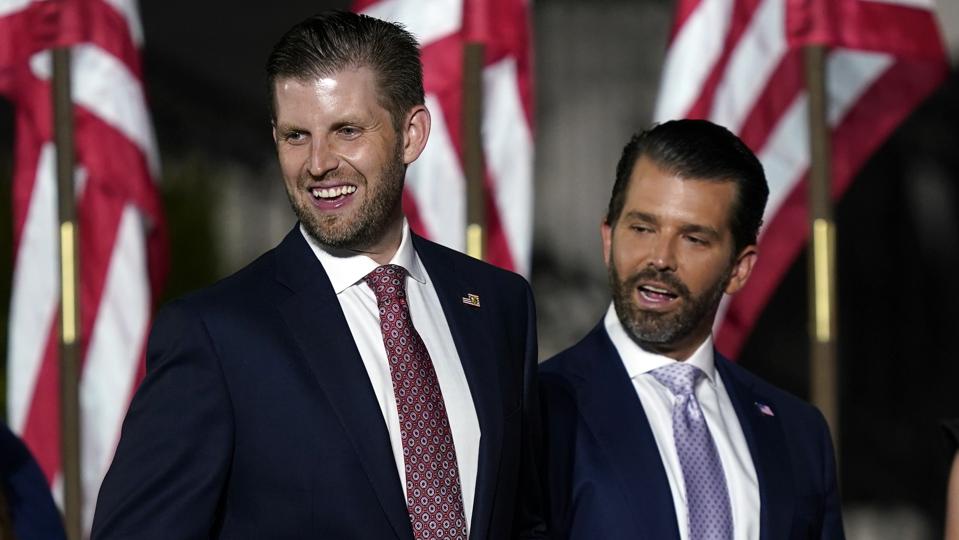 “The total lack of action from virtually all of the ‘2024 GOP hopefuls’ is pretty amazing,” Donald Trump Jr. said on Twitter, as he and other allies of the president relentlessly beat the drum over far-fetched claims about election fraud in several battleground states.

Minutes later, several prominent Republicans tweeted in support of the president, a sign they may have been spooked by Trump Jr.’s tweet, as Jonathan Swan of Axios first reported.

Minutes after Donald Trump Jr.’s tweet, Sen. Tom Cotton (R-Ark.), who has been floated as a possible future presidential candidate, tweeted in support of the president, calling on Republicans to support Trump’s legal fund, and linking to a Trump campaign landing page that falsely claims Democrats are attempting to “steal” the election:

Nikki Haley, a former ambassador to the United Nations under Trump and another possible presidential hopeful, followed suit, reminding Republicans of the debt they “owe” to Trump for “his leadership”:

Donald Trump Jr. directly attacked Sen. Lindsey Graham (R-S.C.) for not doing more to defend his father, saying “no one is surprised” the South Carolina senator had not tweeted in support of Trump in the last 24 hours.

Just 14 minutes afterward, Graham indicated on Twitter he was making an appearance on Fox News on Thursday night about the election.

“Where are Republicans!” Eric Trump said on Twitter on Thursday, following his brother’s lead. “Have some backbone. Fight against this fraud. Our voters will never forget you if your sheep!”

Donald Trump Jr. has become a force in the Republican Party over the last four years as a fierce defender of his father and Trumpism overall. He has stumped for GOP candidates all across the country, and appeared to hint at a possible 2024 run himself last month. He also has a huge platform online, with 10 million followers between Instagram and Twitter alone, which he often uses to spread baseless conspiracy theories.