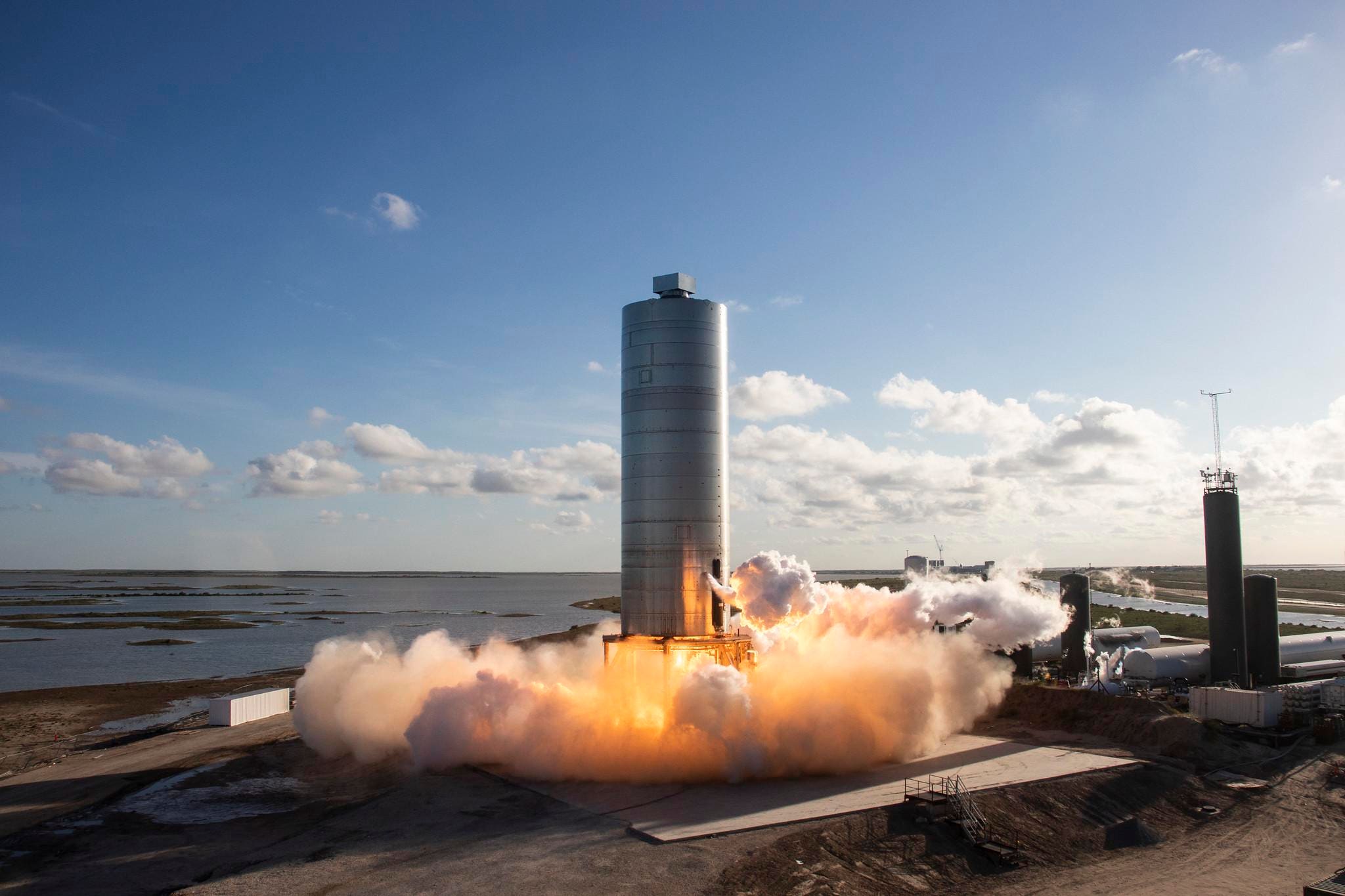 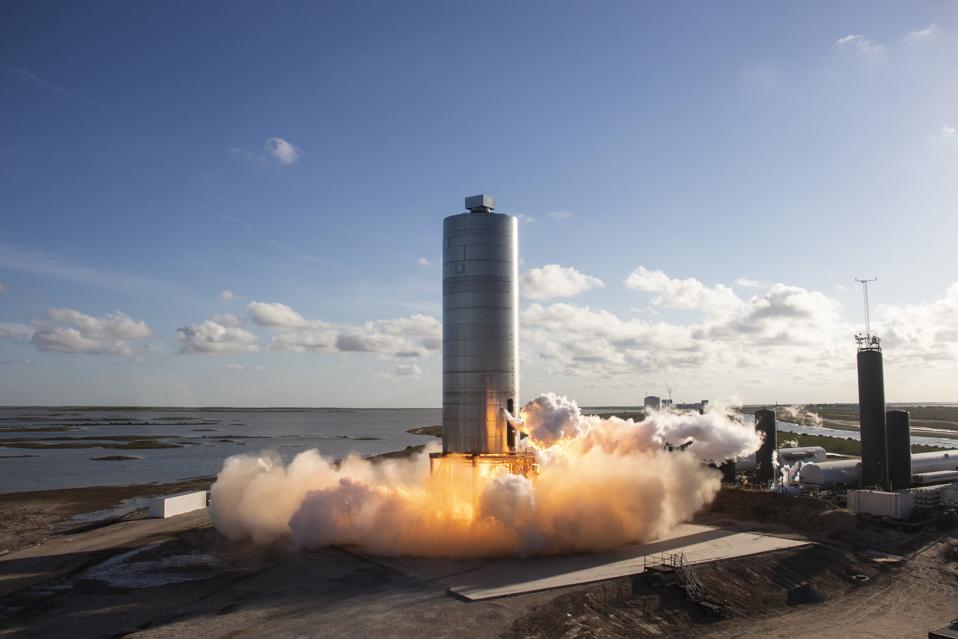 In the annals of history, “SN8” may be a moniker many space fans look back fondly on.

Next week, Elon Musk says his SpaceX company will attempt to fly its prototype Starship rocket – designed to one day take people to Mars – to its highest altitude yet.

Dubbed SN8, or serial number 8, this will also be the first flight of a Starship prototype with the nose cone attached on top, giving it a more finished look.

The launch will take place from Boca Chica in Texas, the location for SpaceX’s development and testing of its Starship vehicle.

Previously, it has flown more primitive Starship prototypes without a nose cone on short hops, up to 150 meters into the air, before bringing them back to a landing on the ground.

The flight of SN8, however, will be a whole different beast.

So far, Starship prototypes have flown with just one of the company’s innovative Raptor engines on board. SN8, meanwhile, will be the first to fly with three.

It will aim to reach a height of 15 kilometers before it flips around and descends belly first, simulating what a future return from orbit might look like.

However, the landing of the vehicle is not guaranteed. “Lot of things need to go right, so maybe 1/3 chance,” Musk added in a later tweet. “But that’s why we have SN9 and SN10.”

SpaceX, which launched humans for NASA for a second time earlier this month, has made no secret that its rapid iterations of Starship, built quickly and in escalating complexity, each have a considerable degree of failure on each test.

Indeed, several Starship prototypes have experienced failures. SN3 collapsed under pressure testing in April 2020, SN4 exploded back in May 2020 following its own static fire test, and even SN8 has experienced issues.

But the company hopes that developing prototypes quickly will be the best way to make this ambitious rocket a reality.

Starship, which will launch on top of a single reusable booster known as Super Heavy, would be the most powerful rocket in history, towering 70 meters high.

SpaceX wants to use it first to more easily launch its controversial Starlink mega constellation. While the company’s existing Falcon 9 rocket can launch 60 Starlink satellites per flight, Starship could launch hundreds.

Ultimately, however, the goal is to use Starship and Super Heavy to send humans to Mars, and potentially other destinations in the Solar System too.

The company is a long way from realising that goal. But if it can prove that a full-scale Starship vehicle can fly and return to Earth as intended, it will take a major step towards it.

Eventually, perhaps next year, the company hopes to reach orbit for the first time with a subsequent Starship prototype.

But first, we’ll see Starship fly to 15 kilometers, flip around, and descend belly-first back to Earth. Whether that’s SN8 next week, or SN9 or SN10 at a later date, it’ll certainly be a sight to behold.