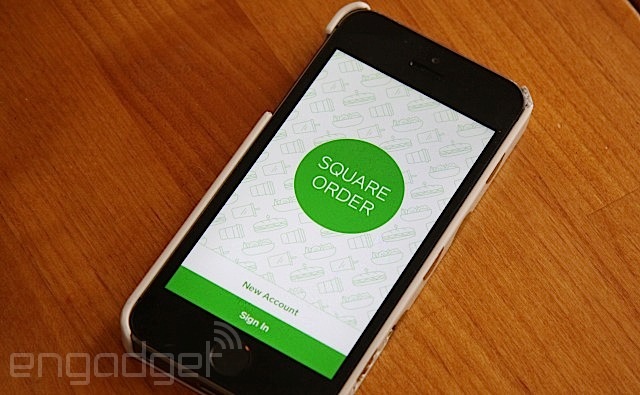 Let’s have a moment of silence for Square’s Order app: its funeral’s already scheduled for March 20th. Oh, you don’t even remember what that is? We’re not surprised. It’s one of Square’s apps for consumers, instead of for merchants, that you can use to order coffee on the way to the cafe. The place’s barista gets a notification when you’re near, so he can start preparing your drink. By the looks of it, though, it didn’t quite take off — it’s never even ventured beyond San Francisco and New York, and you can only use it to buy from those cities’ Blue Bottle Coffee shops. The company launched Order less than a year ago, the same time it phased out Wallet, but now it has decided to focus on its other products.

We’ve spoken with our sellers, and after careful consideration we’ve decided to retire the Square Order app. We are focusing our efforts on other tools and marketing services that help sellers grow their business, like online ordering, gift cards, or delivery with Caviar.

Though we are retiring pickup as a standalone app, customers will still be able to order items for pickup at their favorite local businesses by using the Square Online Store