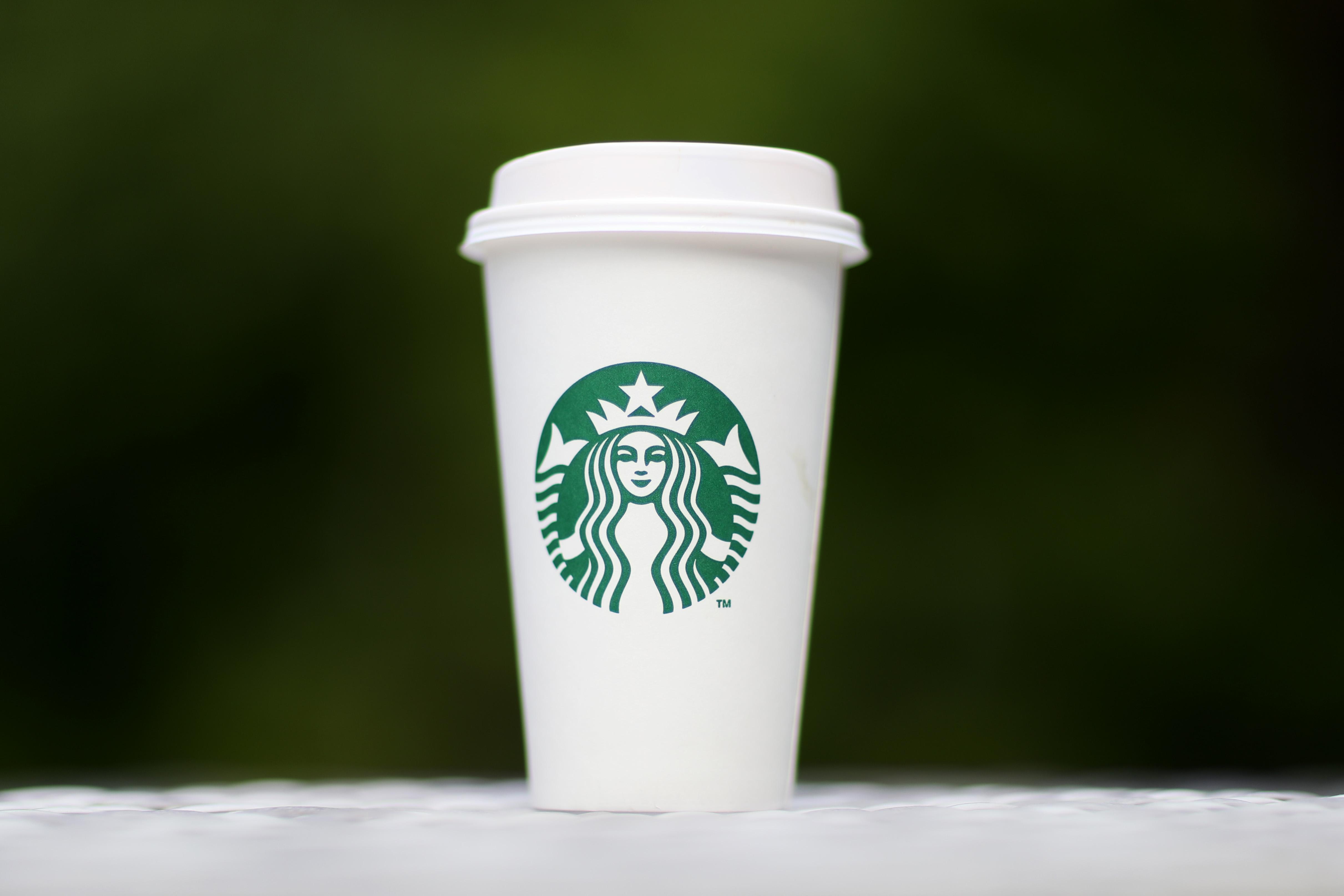 Starbucks told employees in a memo last week they were prohibited from wearing clothing or accessories that mentions the Black Lives Matter movement. 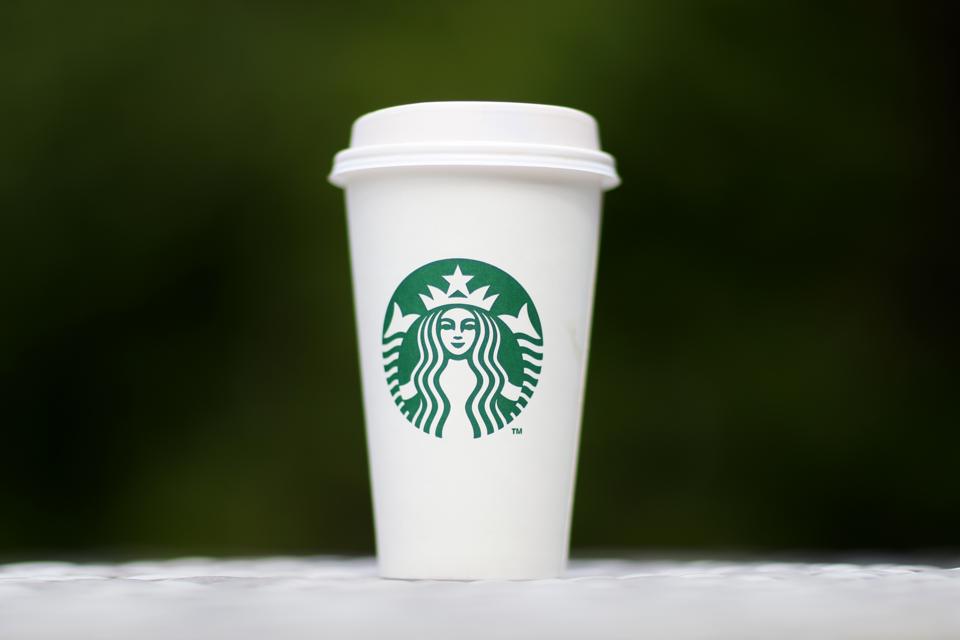 SOUTHAMPTON, ENGLAND – MAY 15: A photo illustration of a beverage from Starbucks in Hedge End, … [+] Southampton after the store reopens for take away on May 15, 2020 in Southampton, England . The prime minister announced the general contours of a phased exit from the current lockdown, adopted nearly two months ago in an effort curb the spread of Covid-19. (Photo by Naomi Baker/Getty Images)

The memo, obtained by BuzzFeed News, contends that wearing clothing and accessories highlighting Black Lives Matter could be misunderstood and potentially incite violence.

A Starbucks spokesperson told BuzzFeed that the company is dedicated to helping end “systemic racism,” but that the dress code policy would remain in place because it was necessary “to create a safe and welcoming” environment for customers and staff.

The memo reminded employees of an existing company policy that forbids accessories that advocate a political, religious or personal issue.

Some employees claimed that the company recently gave them pins and Gay Pride shirts, since June is Pride Month.

On June 1, the official Starbucks Twitter account posted an image that read, “We will confront racism to create a more inclusive and just world. We stand in solidarity with our Black partners, customers and communities. We will not be bystanders.” Later that same day, it tweeted, “The path forward requires open and honest conversations about racial injustices… It’s going to take each of us to drive necessary change” and also posted a link to post from the company’s CEO entitled: Courageous conversations in the wake of George Floyd’s murder.

“Starbucks LGBTQ+ partners wear LGBTQ+ pins and shirts, that also could incite and create violent experiences amongst partners and customers,” Calvin Bensen, a black and transgender 22-year-old barista from Atlanta, told BuzzFeed. “We have partners who experienced harassment and transphobia/homophobia for wearing their pins and shirts, and Starbucks still stands behind them.”

The backlash following BuzzFeed’s report was immediate. W. Kamau Bell, who hosts the CNN series United Shades of America, wrote, “Remember when they wrote “Let’s talk about racism!” on the cups? Remember when they closed for half a day because 2 Black men were arrested for being Black at a Starbucks? As we always thought, they are only about #BlackLivesMatter when it’s convenient.” As of Thursday evening, #BoycottStarbucks was trending on Twitter in the United States.