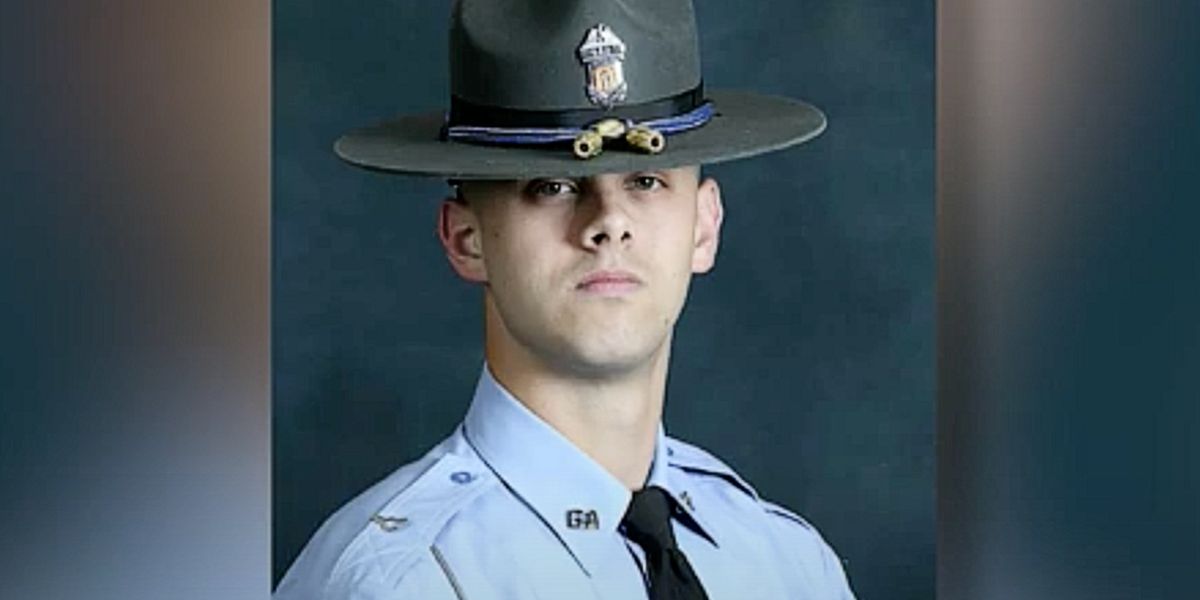 Trooper Jacob Gordon Thompson was denied bond after being charged with felony murder and aggravated assault in the death of 60-year-old Julian Edward Roosevelt Lewis.

Thompson, 27, was arrested and charged with felony murder and aggravated assault, and was fired from the Georgia State Patrol following the fatal incident.

According to USA Today, Thompson attempted to stop Lewis in August for a traffic-related offense in Screven County.

The Associated Press reported that the family’s attorney said the traffic-related offense was a burned out taillight.

A report from the Georgia Bureau of Investigate notes that Lewis reportedly failed to stop, and, instead, led Thompson to give chase.

“The car refused to stop and led the trooper on a brief chase down several county roads,” the statement explained. “The trooper initiated a Precision Intervention Technique (PIT) and the car came to a stop in the ditch. The trooper fired one round, striking Julian Edward Roosevelt Lewis, age 60. Lewis was pronounced deceased on scene.”

KOKI-TV reported that Thompson shot Lewis in the face as Lewis sat in his vehicle.

Thompson told investigators that he drew his weapon on Lewis because he was concerned for his safety.

“It appeared to me that the violator was trying to use his vehicle to injure me,” Thompson said in a written statement. “Being in fear for my life and safety, I discharged my weapon once.”

Following the incident, Thompson was fired, arrested, and charged with Lewis’s murder.

The outlet reported that an order issued on Sept. 4 by Screven County Chief Judge F. Gates Peed, Thompson was initially given a bond hearing on Aug. 24, but stated that due to “the factual circumstances of the case,” the court “finds that it would be inappropriate to grant Defendant a bond at this time.”

Lewis, described by loved ones as a “great, caring man,” was a local carpenter. His wife, Betty, told a crowd of mourners at a vigil for her husband that he “died by the hands of a murderer.”

“This has got to stop,” she said. “Justice for Julian.”

The Lewis family’s attorney, Francys Johnson, said that the move of denying Thompson’s bond is a promising sign.

“The unprecedented pace of the investigation is a direct result of years of activism on these issues along with a sea-change in law enforcement leadership at the top of the GBI,” Johnson said in a Friday statement. “This case is not proceeding as business as usual.”

Johnson also cast doubt on Thompson’s allegations that he was afraid for his safety during the attempted traffic stop.

“Mr. Lewis never got out of the vehicle and the investigation will show that, mere seconds after the crash, he was shot to death, shot in the face and killed,” Johnson said in August.