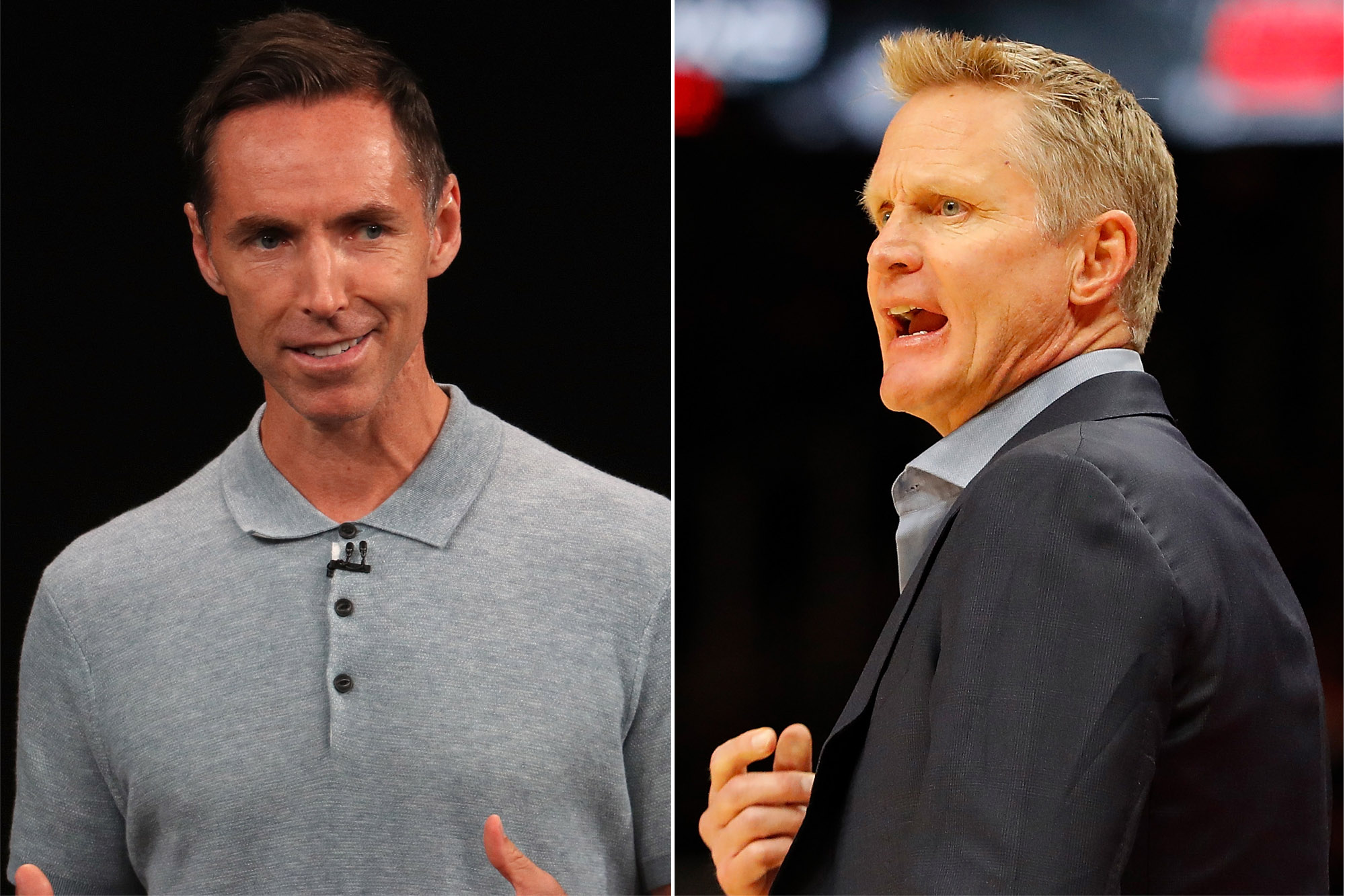 Steve Kerr knows exactly what awaits Steve Nash. Like Nash, Kerr was hired, without prior coaching experience, by a win-now franchise. That was in 2014, before Kerr led the Warriors to three titles. Now Nash is following in his footsteps, taking over as the Nets’ coach after a Hall of Fame playing career. “Yeah, he’ll… Continue reading at New York Post