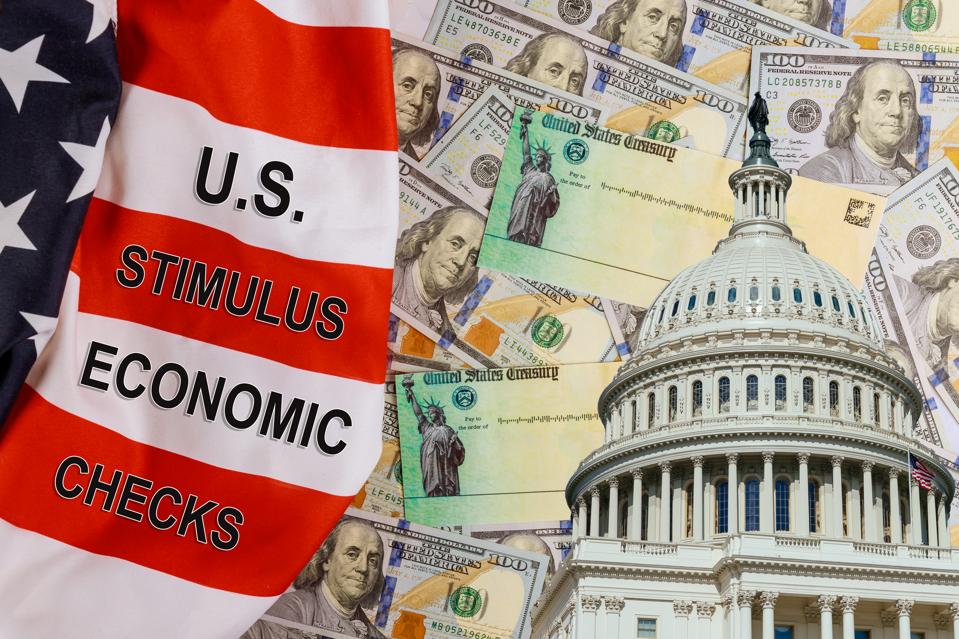 It is estimated that average student loan debt is $32,731. Forgiving $10,000 of student loan debt as a coronavirus relief effort would alleviate a significant economic burden for millions of Americans, forgiving around ⅓ of average debt.

Relief programs covered under the 2 trillion dollar CARES Act include nationwide stimulus checks, small business loans, state aid, and IRS-sponsored tax relief for businesses. Among new federal proposed relief initiatives is a new stimulus package, which, should the bill pass, could provide economic support to 90% of Americans, though many claim this is highly unlikely. President Trump has stated that he will only support the next relief bill if it includes a payroll tax waiver.

At a time when many worry about feeding their families and paying the next electricity bill, no one should worry about paying off student loans. Fortunately, at the moment, Federal Student Loan payments have been suspended from March 13th to September 30th under the CARES Act.

As unemployment creeps higher than it has since the Great Depression, the loans need to be forgiven, not just suspended. Those with student loans chose to take on debt at a time when the economy looked vastly different than it does at present. Long term relief initiatives outside of those which provide immediate relief will be necessary as the economy slowly recovers. As such, loan forgiveness may have a longer term relief impact than would other proposed relief plans.

Last week, NY Congresswoman Maloney proposed a bill that would eliminate student debt for healthcare workers treating coronavirus patients, stating; “…I believe that we have an obligation to ensure that they are relieved of the debt they incurred to train for this critical work…”. The Student Loan Forgiveness for Frontline Health Workers Act calls for the Secretary of Education to cancel or to take on the responsibility of repaying the outstanding balance of federal or private student loans.

A similar plan for those employed at the federal, state, local or tribunal levels already exists under the Public Service Loan Forgiveness (PSLF), which forgives the remaining balance of Direct Loans after a full-time worker completes 120 qualifying monthly payments – or ten years of payments – under a qualifying income-driven repayment plan.

It is not enough to offer such relief to public service employees — all of the 44.7 million U.S. borrowers with student loan debt will need relief. The oldest of Gen Z watched millennials reel back their economic dreams as they navigated the repercussions of the ‘08 financial crisis and resulting recession. We need to learn from the past, and understand that the economic implications of the pandemic have the potential to sink younger generations into similar financial struggles.

Perhaps even more importantly, if a generation of middle and high school students watch their parents and siblings struggle to make their student loan payments, they’ll be less likely to take on loans of their own, and less likely to pursue a secondary education. At a time when education and research determine the course of technology, information, medicine, and defense – just to name a few – we should seek to raise a generation that values and pursues it. We need to raise the next generation of engineers, entrepreneurs, doctors, researchers, scientists to be thinkers and leaders. We need to raise a generation of students who see education as an opportunity, not a financial burden.