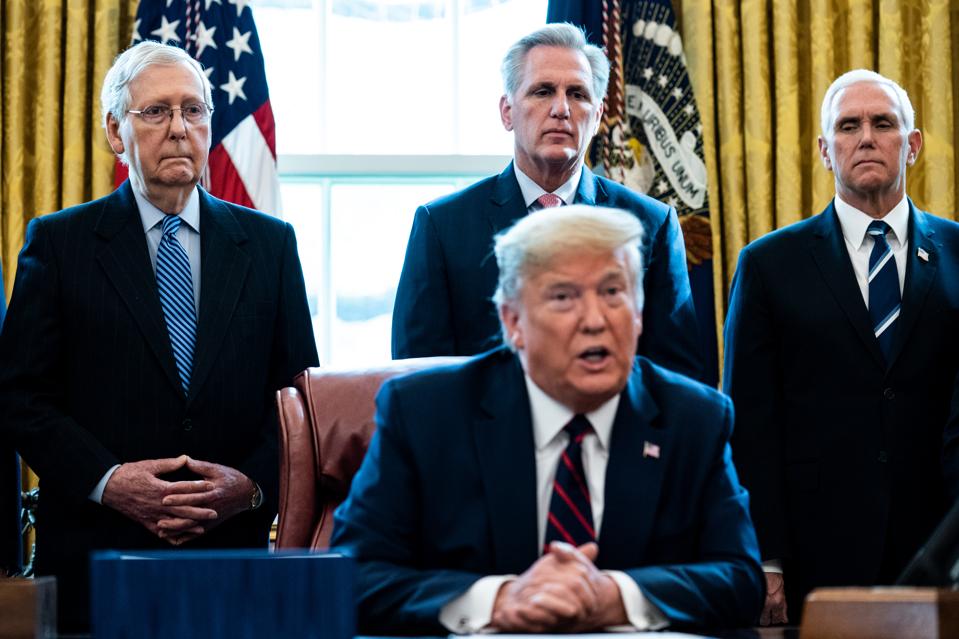 Unless Congress acts now, the $600 a week unemployment benefits will end tomorrow.

Will Congress extend these unemployment benefits?

Congress has several options to address the $600 a week unemployment benefits. Here are 3 potential options:

Congress could allow the $600 a week unemployment benefits to expire. These enhanced benefits are slated to expire tomorrow, and Congress doesn’t have to extend these supplemental benefits. That said, there is a low likelihood that Congress will completely stop these enhanced employment benefits. Why? More than 40 million Americans have filed for unemployment benefits, and Congress doesn’t want to cut off Americans who need financial support most. It’s also an election year, and member of Congress have to answer their constituents, at least some of whom are uemployed.

Option 2: Use a stop-gap measure for unemployment benefits

Can you still get unemployment benefits?