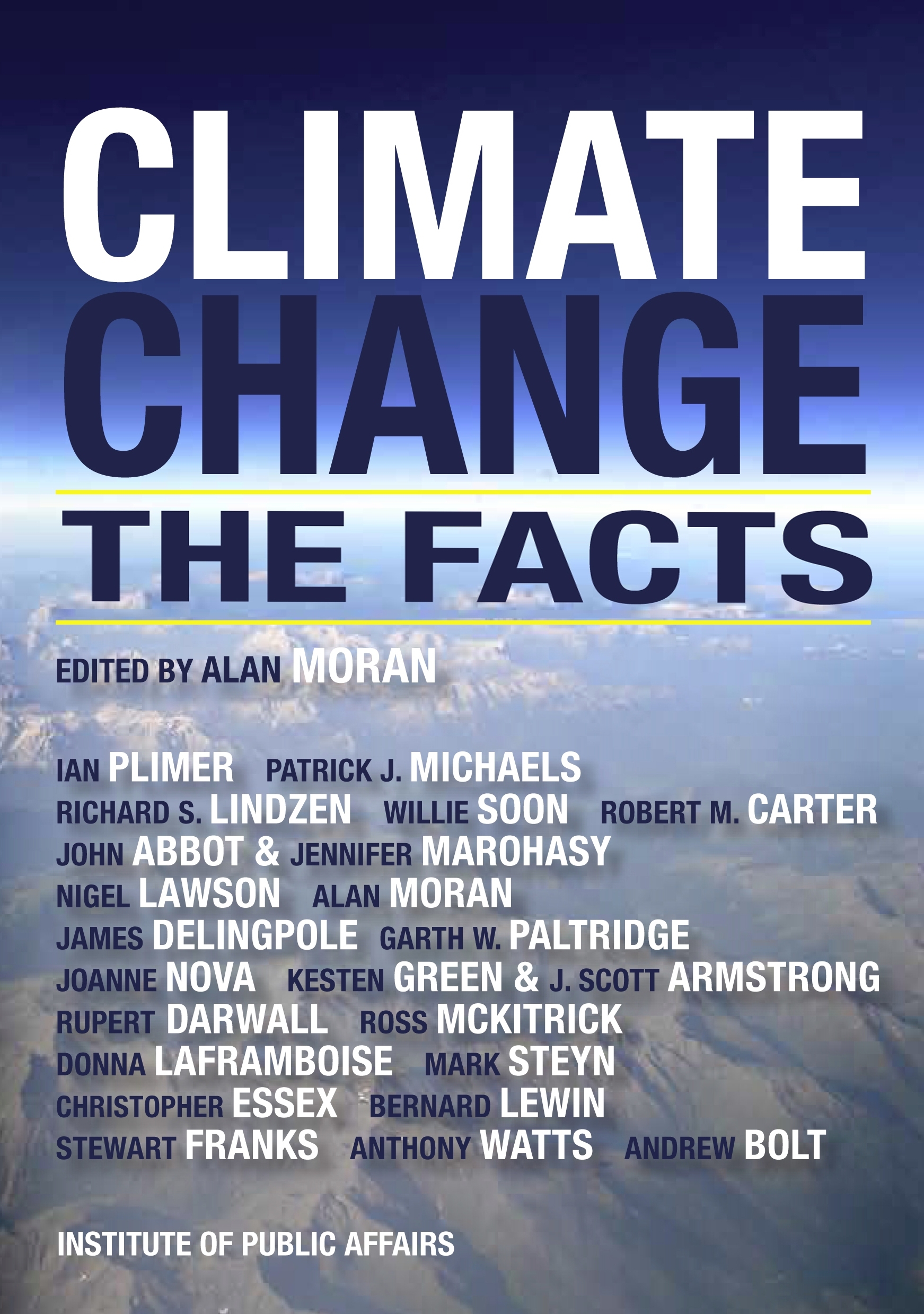 Before we get to the sixth episode of our exclusive audio serialization of Climate Change: The Facts, there’s some breaking news to tend to in the world of climate litigiousness.

Per Watts Up With That:

It sounds as though common sense has wound its way into the British Columbia judicial system, with the province’s Supreme Court dismissing a case nine years in the making by Michael Mann against Tim Ball, and awarding Dr. Ball costs. (Of course, Mann’s suit against Steyn et al continues to plod along in the fetid choked toilet of the District of Columbia court system.)

But back to regularly schedule programming. In today’s episode, we hear the contribution of independent scientist Willie Soon.

Dr. Soon’s “Sun shunned” covers a wide spectrum – from 11th century Iraq to mid-Holocene Climate Optimum period China to the Intergovernmental Panel on Climate Change’s 21st century cock-ups. Through it, he paints the picture of how the sun’s impact has been drastically minimized – or ignored – by the alarmists.

If you’re late to the series, you can have a listen to past episodes here.

To listen to the current episode, Mark Steyn Club members can simply head on over to this page.

This serialization is one of the many perks reserved for Mark Steyn Club members. If you’d like to explore the benefits of membership and give it a try for yourself, you’ll find everything you need here.

How to Start a War