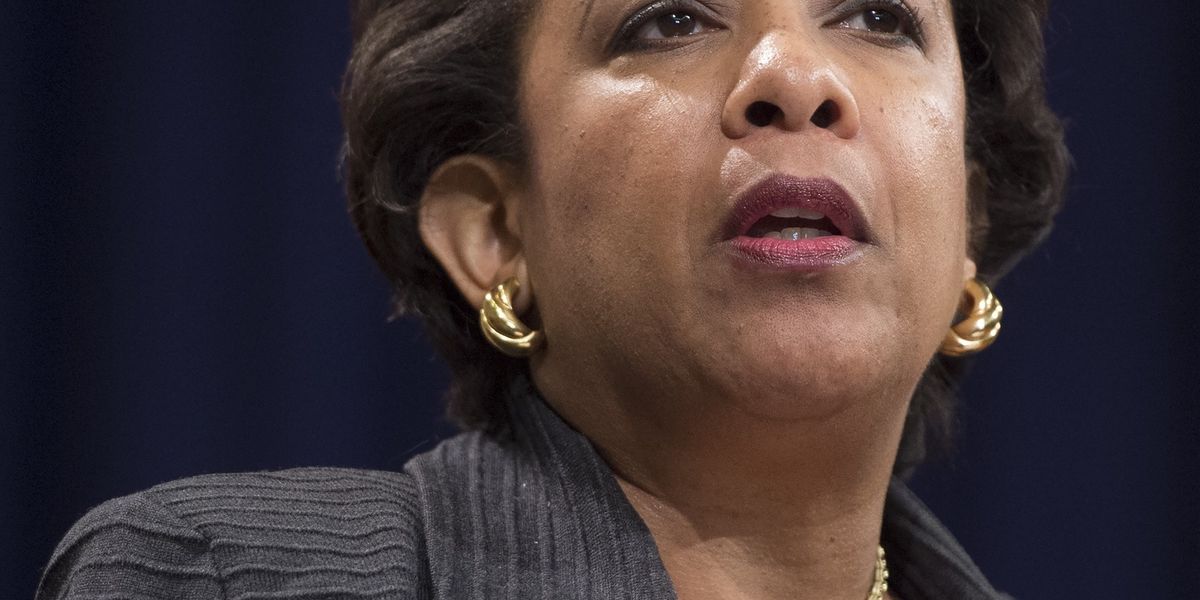 Syracuse Chancellor Kent Syverud announced on Monday that Loretta Lynch had been hired to investigate the campus police.

Protesters of the “Not Again SU” movement claimed that university officials were not sufficiently attending to over twenty incidents of homophobia and racism on campus, and they demanded that Chancellor Syverud and other officials resign.

“Not Again SU” demonstrators are participating in a sit-in at Crouse-Hinds Hall to protest. The outrage escalated when campus police engaged in an altercation with protesters.

Video of the incident was posted on social media:

Protesters said that police were not allowing them to receive food or medicine.

University officials said that protesters were welcome to leave the hall whenever they pleased.

“I believe this review is necessary given that concerns have been raised through several channels about how DPS engages with our community and how it has managed various interactions with students, including protestors,” Syverud wrote, referring to the Department of Public Safety.

Syverud added that Lynch is “widely respected for bringing voice to all sides.”

Here’s more about the protest: