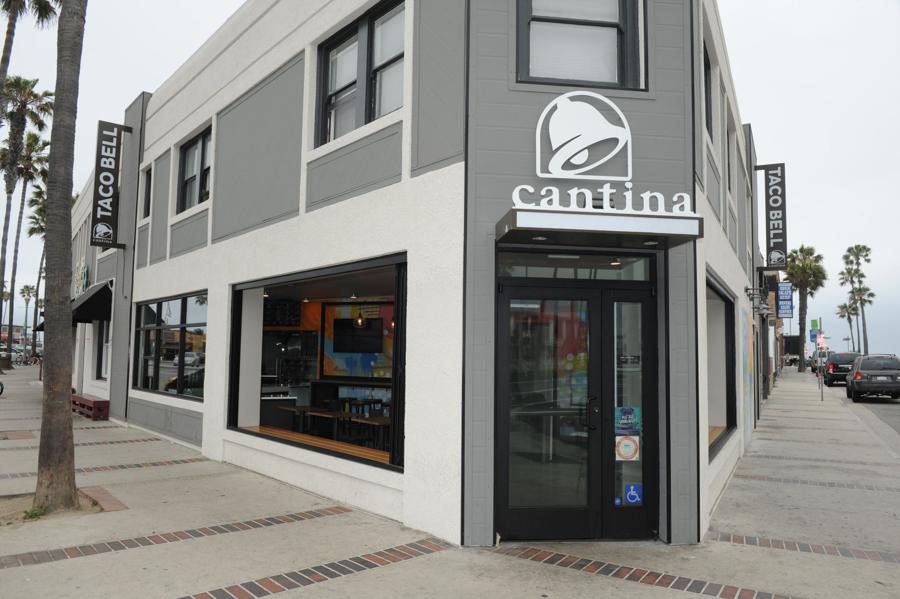 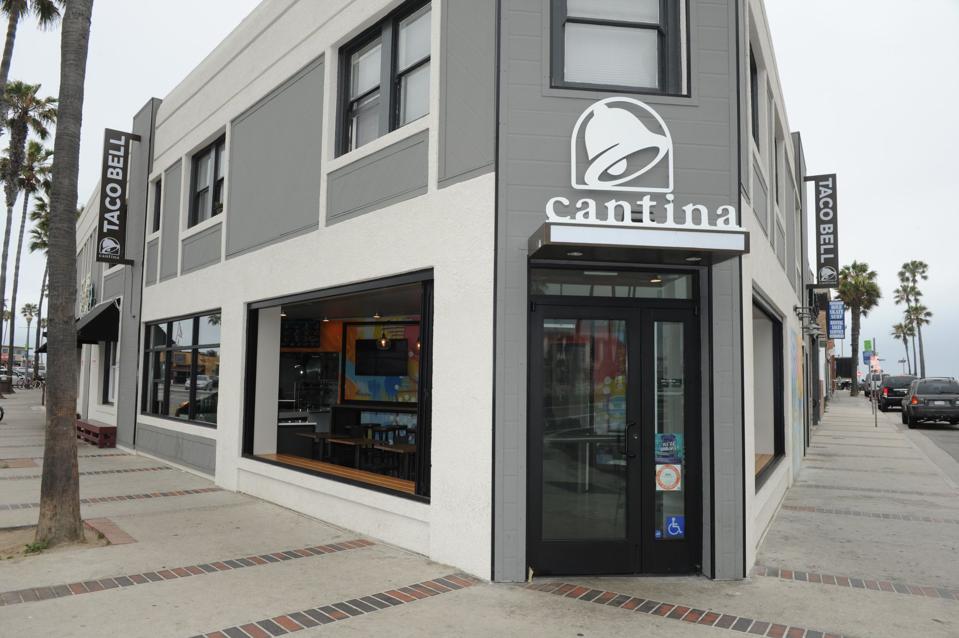 When Taco Bell first introduced its Cantina concept in 2015, those of us who have long paired our Cheesy Gordita Crunch Tacos with alcohol knew the company was onto something.

Since, Taco Bell has introduced more than 30 Cantinas in urban markets throughout the country, with modern decor, tapas-style menus and booze–namely “Twisted Freezes” with rum, tequila or vodka, as well as beer.

The company must like what it sees with the concept so far. Today, Taco Bell announced plans to test a sort of new iteration of this Cantina concept, calling it “fast social.”

What does that mean exactly?

“By tapping into cultural insights, we’ve learned that our customers want to engage with the brand in a way that amplifies their social nature,” Mike Grams, Taco Bell president, global chief operating officer, said in a press release. “We are once again pushing the boundaries of the traditional QSR dining experience by setting the stage for our ‘fast-social’ restaurants, which introduce dynamic dining rooms and lean into social gatherings.”

That desire is significant. Euromonitor International predicts experiential consumer spending, which includes foodservice, will generate $8 trillion by 2030. Technomic estimates that 70% of consumers prefer to visit eatertainment concepts versus a traditional casual dining restaurant for group occasions.

This explains why concepts such as Punch Bowl Social, Pinstripes and Topgolf are growing. Taco Bell plans to fulfill that demand with its new “fast-social” Cantinas, including one scheduled to debut by the end of Q3 in San Ramone, California, centered around gaming, and another set to open in the fall in Times Square.

The company is calling that New York City location its “most technology-forward Taco Bell to date,” which is saying a lot considering its robust digital resume. Not many details were provided in the company’s press release about just what that means, however, other than features that enable a smoother ordering experience and also showcase digital moments throughout the restaurant “like never before.”

There are plenty of incentives for Taco Bell to focus on such an iteration. Cantinas not only provide social media fodder (these “digital moments throughout the restaurant”), they also differentiate Taco Bell’s real estate portfolio and expose the company to potential new foot traffic via their intentionally urban locations.

However, Taco Bell’s plans not only call for new urban Cantina locations, but also conversions of some of its traditional restaurants. That conversion test will start with three suburban Taco Bells where the company will “turn to the untapped potential in its existing dining rooms for creative ways to continue growing.”

In other words, the company is trying to better maximize its existing square footage; not a bad idea considering its drive-thrus represent more than 70% of the business.

If Taco Bell finds a favorable response, and by extension more real estate efficiency, these conversions could very well accelerate. As the release said, “the Taco Bell team will evaluate the performance and begin to apply the successes across their 7,000 restaurants.”

It also showcases a broader theme surfacing throughout the restaurant industry in that Taco Bell is not the only brand experimenting with new formats. Famous Dave’s, Applebee’s and IHOP are adding fast casual models, while P.F. Chang’s just opened a to-go model in Chicago, for example. Starbucks has also launched a to-go-only location in New York City while simultaneously expanding its giant, experiential Roastery concept.

Such flexibility makes plenty of sense for restaurant brands tasked with balancing demands for both convenience and experience. For Starbucks at least, a flexible approach seems to be working so far: During that company’s Q4 call in January, COO Roz Brewer said Starbucks is seeing increased traffic when it creates new formats. No doubt Taco Bell is going for the same result, particularly as it aims to become a $20 billion, 10,000-unit global brand by the end of this decade.