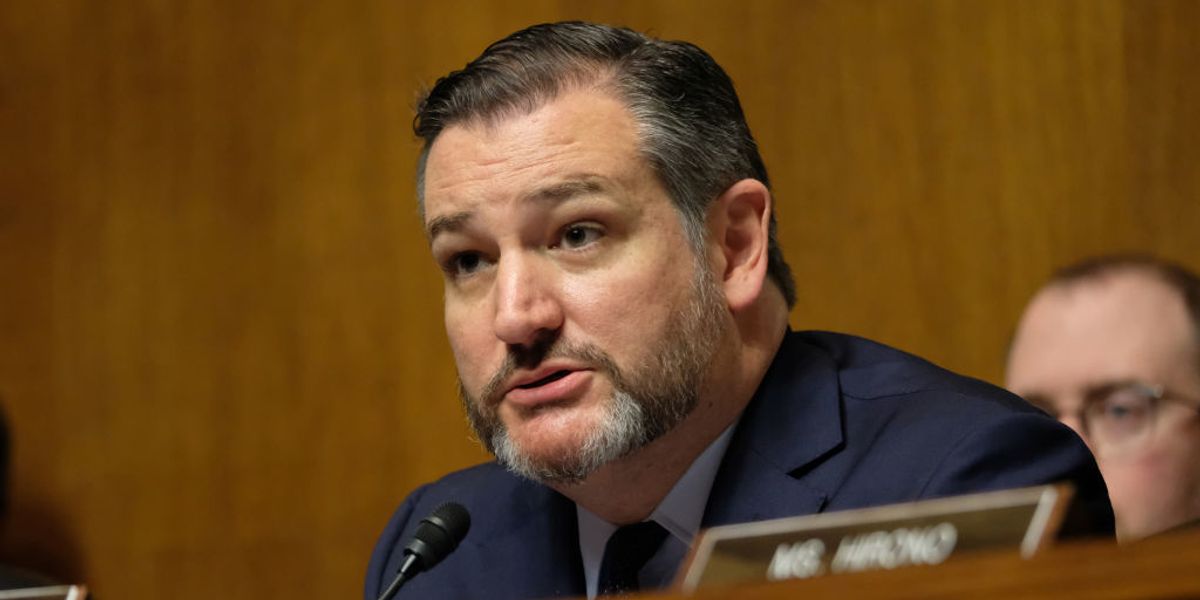 Sen. Ted Cruz (R-Texas) blasted a Washington Post reporter on Saturday who tried to use the coronavirus outbreak to score political points against President Donald Trump.

“Line from Trump’s State of the Union address that did not age well: ‘Incredibly, the average unemployment rate under my administration is lower than any administration in the history of our country,'” Kessler tweeted.

Kessler’s assertion is that Trump has somehow caused or is responsible for the skyrocketing unemployment, which surpassed 10 million new claims over the last two weeks.

In reality, coronavirus — and the government’s attempts to mitigate further spread of the virus — is responsible for the sudden economic downturn.

In response, Cruz pointed out that Trump has overseen numerous economic records, and that the unemployment rate was continuing to crater up until the COVID-19 outbreak.

“The press HATED that, three months ago, we had the lowest African-American & Hispanic unemployment ever recorded. Now that we’re in the midst of a global pandemic—which originated in Wuhan, not the Oval Office—too many in the press are giddy with glee,” Cruz responded.

Indeed, according to the Bureau of Labor Statistics, the unemployment rate dropped to 3.5% last September, its lowest point since 1969 when Richard Nixon was president.