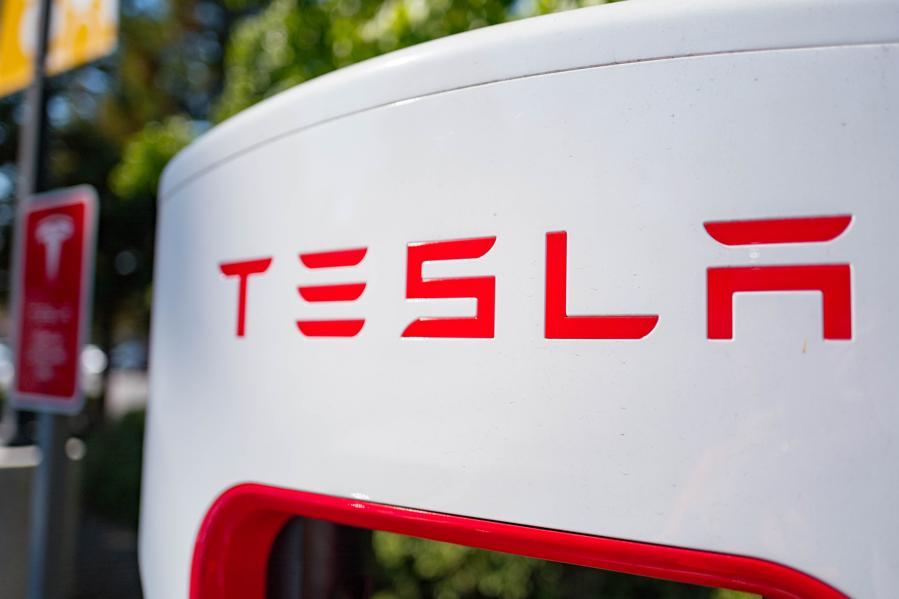 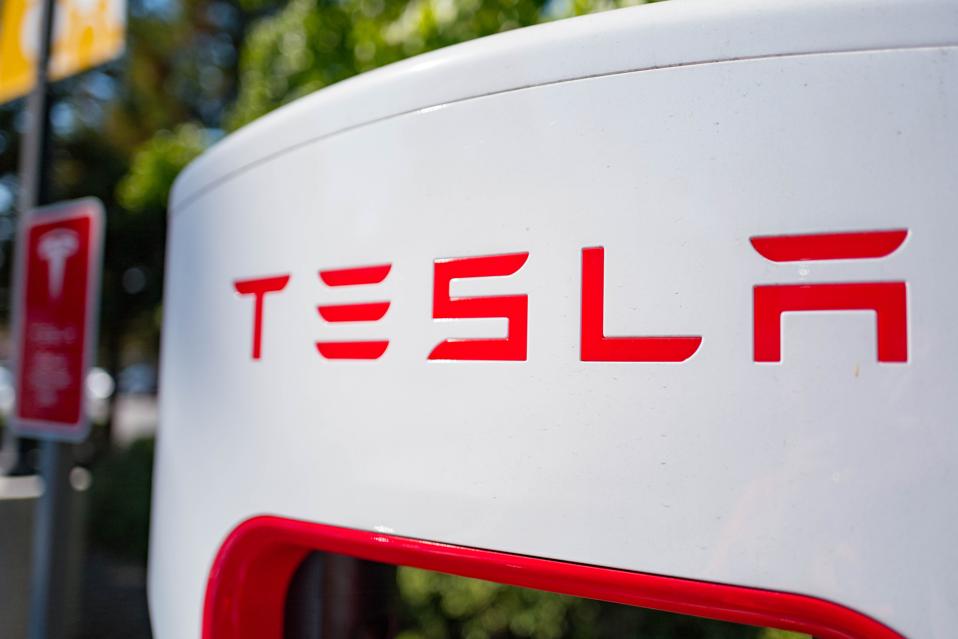 Close up of Tesla logo on a charger at a Supercharger rapid battery charging station for the … [+] electric vehicle company Tesla Motors, in the Silicon Valley town of Mountain View, California, August 24, 2016. (Photo by Smith Collection/Gado/Getty Images).

Trefis analysis shows Tesla’s (NASDAQ: TSLA) stock could potentially drop to $0 from its current levels of over $500. We outline how Tesla could end up defaulting on its roughly $13 billion in debt, a meaningful portion of which matures over the next 4 years. What’s the trigger? We first consider the case of recession or a soft economy as a trigger to lower revenues, margins and a cash crunch. Then we highlight how there are other possible triggers that could lead to a similar set of events.

Below we discuss the specifics of Tesla Stock Downside included with our interactive charts to test sensitivity to underlying assumptions. Deeper insights on Tesla Revenues and Tesla expenses as well as Tesla P/S multiple, are also available separately as context to this analysis. Additionally, we provide a counter analysis to our Tesla downside case in our interactive dashboard for Tesla Stock Upside: $2,000?

We analyze and compare Tesla deliveries with BMW and other luxury car-makers, to paint a broader picture.

#4. The negative cash flows could hurt the company’s ability to service its debts when they come due

Recession the only possible trigger? No – there are other risks

The above events leading to Tesla default can be triggered by many types of risks. We outline some below

If the company were to face one or more of these issues independently or alongside a recession, it’s possible that financing could dry up for Tesla at the time when it has to pay its debts.