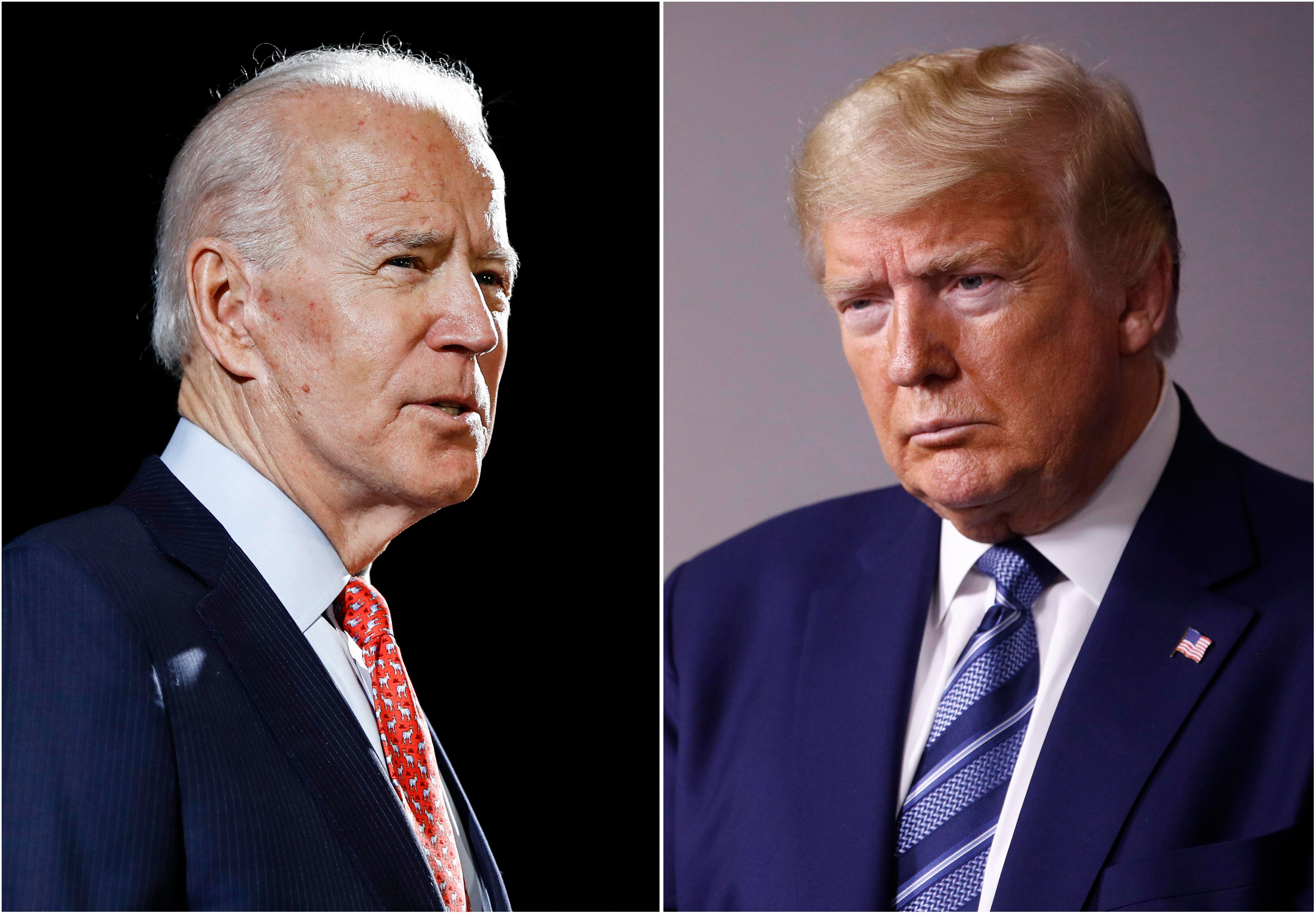 Over 1 million Texans were reached out to last week as part of an “unprecedented” voter registration effort from the Texas Democratic Party—the latest effort from the party ahead of a presidential election where the delegate-rich state could be competitive for the first time in decades. 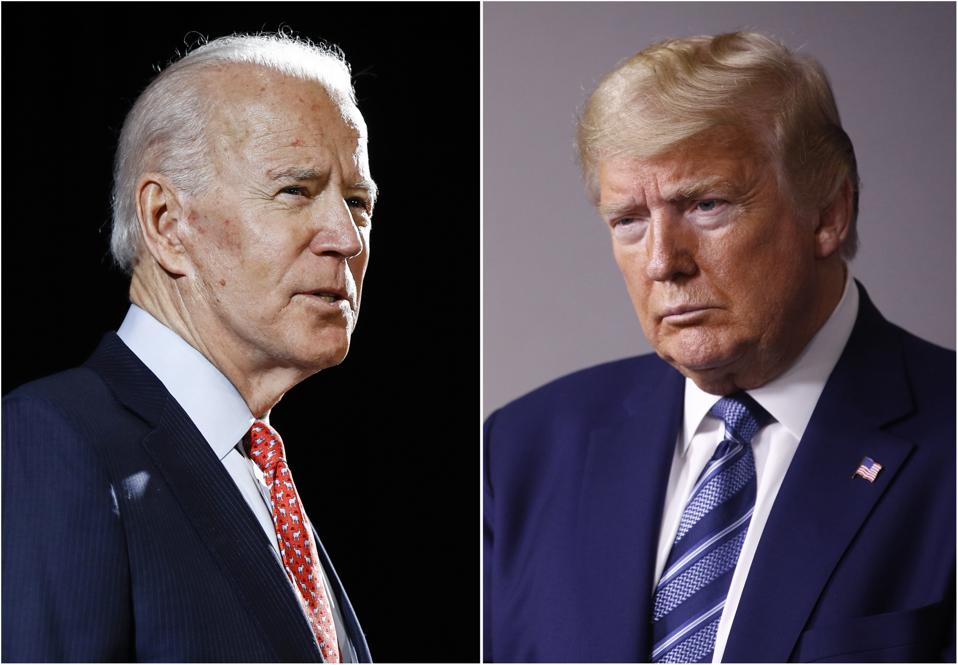 The party reached out to 1.2 million unregistered Texans, in an effort mainly aimed at younger voters and voters of color, from Monday, Aug. 31 to Friday, Sept. 4, according to information provided to Forbes.

The effort was the biggest in party history, and comes as polls show a near dead-heat between President Donald Trump and Democratic nominee Joe Biden in Texas, which a Democrat hasn’t carried in a presidential election since 1976.

The 1.2 million Texans that Democrats reached out to exceeded the party’s goals of reaching 1 million unregistered voters.

Because Texas doesn’t have online voter registration, it wasn’t immediately clear how many of those contacted were actually able to register, but party spokesman Abhi Rahman told Forbes the number could be in the “thousands.” (After publishing this, party representatives reached out to Forbes and lowered their numbers. We have corrected them here.)

Texas has 38 electoral votes, behind only California in terms of electoral significance.

“Nothing has ever been done at this scale before,” Rahman said.

In June, Texas Democrats more than doubled its previous monthly fundraising record over a six-day period, receiving over 38,000 individual donations during its state convention. In July, the party shattered its record for turnout in a runoff, with nearly 1 million voters casting ballots in the Democratic runoff for U.S. Senate—more than doubling the 2018 gubernatorial runoff turnout. Demographics in the state are changing, trending younger and more Latino, groups that traditionally vote Democratic. National perceptions of the state as a Republican stronghold significantly changed in 2018, when Democrat Beto O’Rourke narrowly lost a U.S. Senate race to incumbent Ted Cruz (R). If Biden were to win Texas, he would be the first Democratic presidential candidate to win the state since Jimmy Carter.

Some projections show Texas gaining three more electoral votes because of redistricting after the 2020 Census—the largest gain of any state.

The state has become a battleground over mail-in voting, which Trump has repeatedly railed against. There have been numerous court battles over the issue, starting in the spring, but the state Supreme Court has repeatedly ruled against expansion efforts. Last week, the state Supreme Court issued a stay preventing Harris County from sending over 2 million applications for mail-in ballots to residents, after the county’s Republican Party filed a petition to stop the effort.

Democrats are also eyeing the U.S. Senate seat held by John Cornyn (R), but it looks like that’ll be a tougher flip than Biden carrying the state in the presidential election. Cornyn’s lead over his Democratic challenger appears tighter than in past elections, but it is much more solid than Trump’s. The latest RealClearPolitics polling average had Cornyn leading Democrat MJ Hegar by 9 points.

News DSMW - July 31, 2021
0
No, your eyes weren't deceiving you if you were bugged watching Olympic hockey. During a game between Argentina and Spain, a cameraman caught a cockroach next to the field. ...

News DSMW - July 31, 2021
0
Amid changing messages from the Biden administration about mandated COVID-19 vaccinations and masks, Texas Attorney General Ken Paxton told Newsmax on Saturday that law would preclude people having to attest to their health and vaccination status....
MORE STORIES