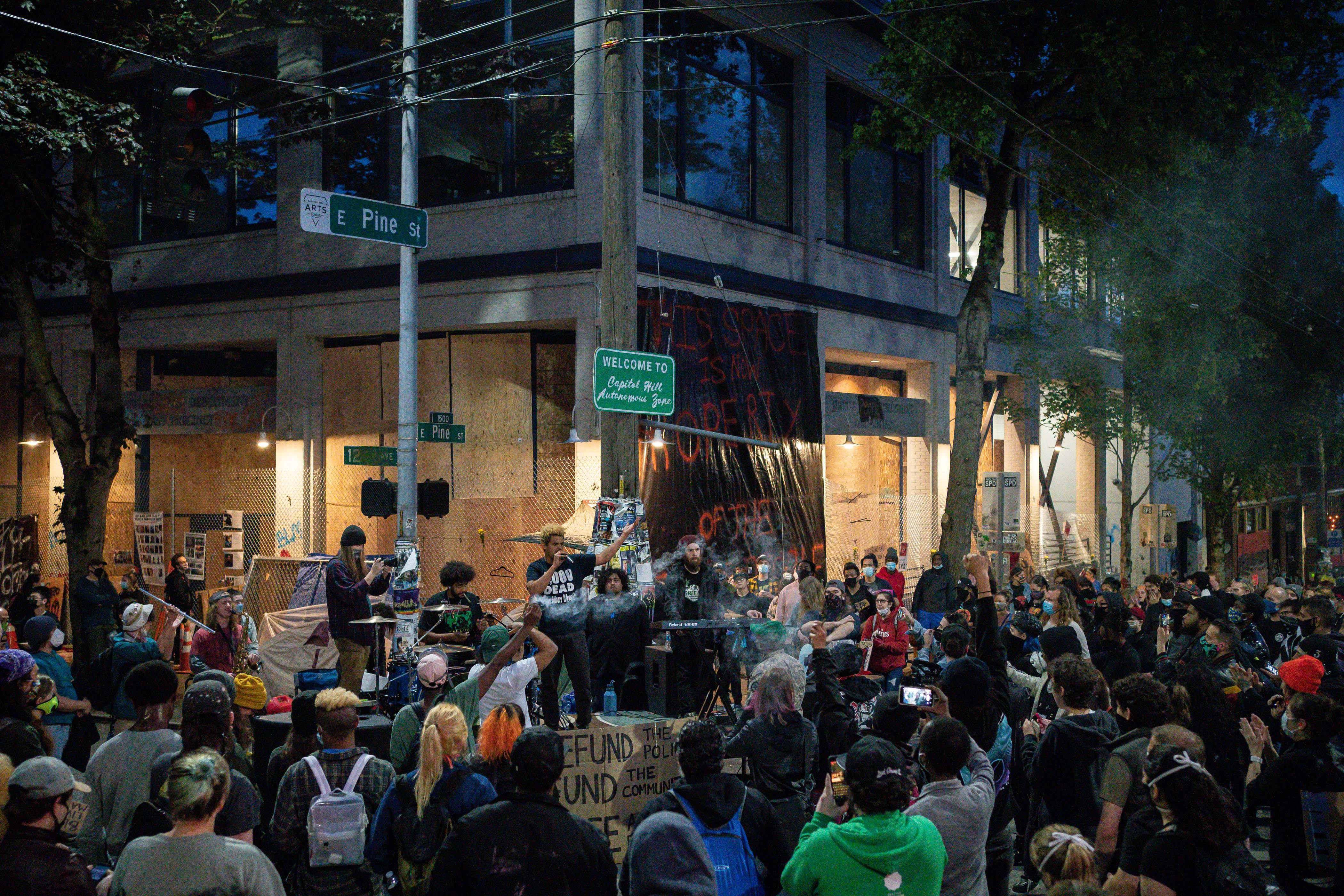 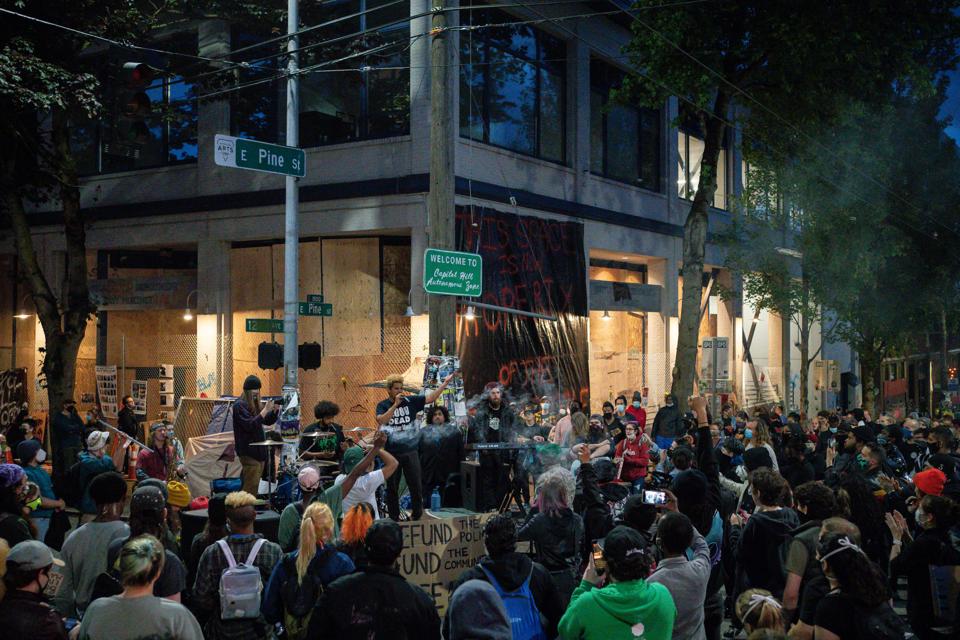 In hindsight, it’s easy to understand the situation we’re in. We’ve been ordered to close down businesses and stay indoors for months. Going to church, school, restaurants, clubs, bars, sporting or music events and in-person, social interactions have been prohibited. What started as a health crisis, the Covid-19 pandemic has turned into an economic crisis, then leading to a job-loss catastrophe, as over 40 million Americans have lost their jobs since the start of the outbreak. Millions of unemployed people are worrying about whether or not they’ll have a job to go back to when things reopen.

The pressure, stress and strain has been simmering. The killing of George Floyd released our collective anger and frustration, not only with police brutality and systemic racism, but with society as a whole—including our inept political leaders. It’s not surprising that we had a powder keg ready to blow.

Seattle, like many cities across the nation, experienced peaceful protests that have been co-opted by people with bad intentions. This has led to violence, destruction of property, looting and heavy-handed police reactions.

In a part of Seattle, police officers have fled and protestors have taken over. Citizens of Seattle have demanded that Mayor Jenny Durkan step down, as they claim she has failed to adequately deal with police brutality. The protestors chanted, “Hey hey, ho ho, Jenny Durkan has got to go!”

Protesters took over a part of the city, calling it the Capitol Hill Autonomous Zone (CHAZ). It was created to serve as a community, commune, self-sustaining, police-free zone. The protesters demanded that the police be abolished and the mayor fired. The governor of Washington state, Jay Inslee, said in a press conference that he’s unaware of what’s happening.

Assistant Police Chief of the Criminal Investigations Bureau Deanna Nollette said, “We have heard anecdotally reports of citizens and businesses being asked to pay a fee to operate within this area.” Nolette added, “There is no legal right for those arms to be used to intimidate community members. This is the crime of extortion.”

The New York Times had a differing perspective reporting, “What has emerged is an experiment in life without the police—part street festival, part commune. Hundreds have gathered to hear speeches, poetry and music. On Tuesday night, dozens of people sat in the middle of an intersection to watch 13th, the Ava DuVernay film about the criminal justice system’s impact on African-Americans. On Wednesday, children made chalk drawings in the middle of the street.”

In front of a deserted police station, a banner was hung that read, “This space is now property of the Seattle people.” The CHAZ has turned it into a “no-go” zone. The group has its own people patrolling the area. “Warlord” Raz Simone chased out reporters and allegedly assaulted citizen journalists. He also produced a new rap video describing his mission.

President Donald Trump raged against this action and tweeted, “Domestic Terrorists have taken over Seattle, run by Radical Left Democrats, of course. LAW & ORDER!” He also tweeted, “Radical Left Governor @JayInslee and the Mayor of Seattle are being taunted and played at a level that our great Country has never seen before. Take back your city NOW. If you don’t do it, I will. This is not a game. These ugly Anarchists must be stopped IMMEDIATELY. MOVE FAST!”

Durkan responded in a tweet to Trump, “Make us all safe. Go back to your bunker.”

Now, more than ever, our city, state and federal elected officials from both political parties must start openly and honestly speaking with each other. They need to also incorporate business, health and community leaders into the conversation. Otherwise, we are headed down a path of self-destruction.

Amazon will do amazingly well—so will Google, Apple, Netflix, Microsoft and other online giants. Small businesses that were shut down, then destroyed during riots, may never reopen. The continued strife will hurt the economy, which, in turn, is bad for almost all Americans.

With growing unemployment, the consumer, which is the largest contributor to the U.S. economy, won’t have money to spend. Things will get progressively worse. This is not just a social issue; it has a direct negative impact on jobs and the fate of workers.

Unless our leaders put aside their differences and egos, we’ll continue to have unrest, increasing unemployment and the destruction of small businesses. They need to talk and take action before it’s too late. Unfortunately, the middle class and poor will be impacted the most by the lack of leadership from our elected officials.