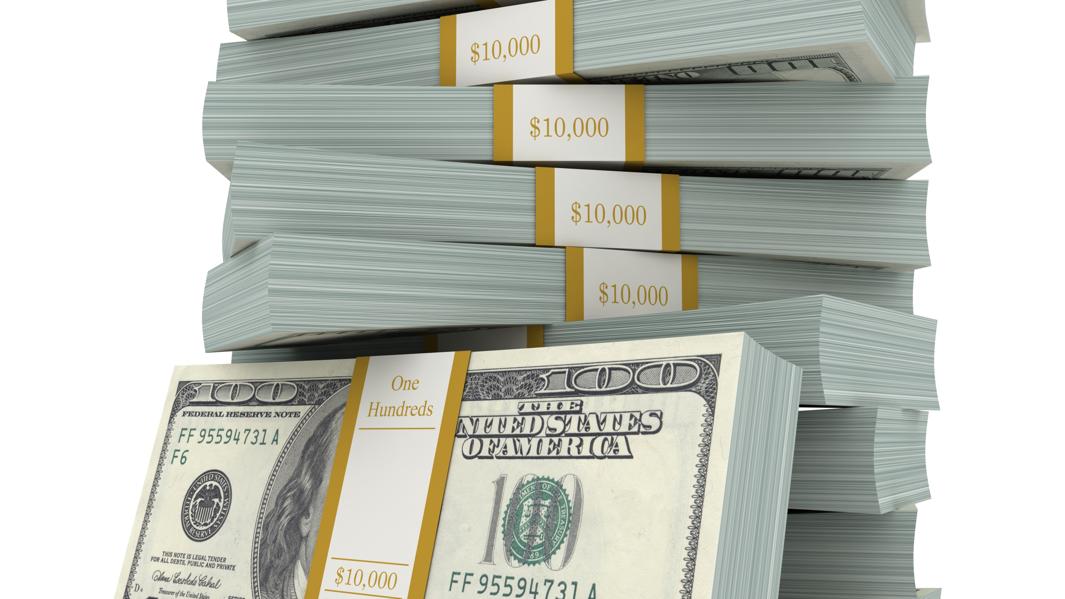 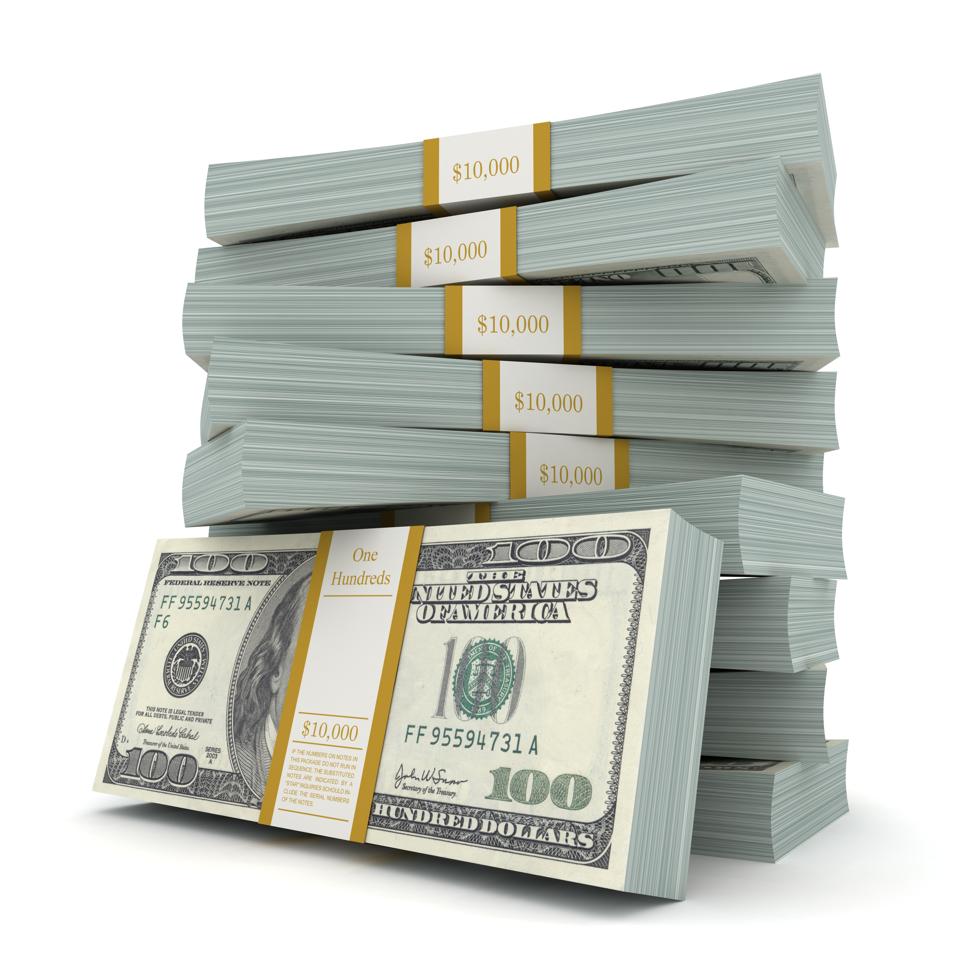 Microsoft is the main one.

And then there’s Apple and a couple of others.

These are the names mentioned on the business channels day in and day out — the ones featured in front page articles after the almost inevitable “better than expected” earnings reports. They’ve become the modern household names in the way that IBM, GM and GE dominated the 1950’s and 60’s.

Because of their out-performance and their big-ness, these are the companies most favored by the popular exchange traded funds into which investors have been pouring money.

In Vanguard’s big Total Stock Market ETF (assets of $900 billion or so), for example, the top 5 biggest positions are Microsoft, Apple, Alphabet (aka Google), Amazon and Facebook.

Most of the big, broad ETF’s have almost identical “biggest position” make-up in these same highly recognizable NASDAQ names. Here are the weekly price charts of the stocks most owned in the land of exchange traded funds — which have become among the most popular investment vehicles in history: 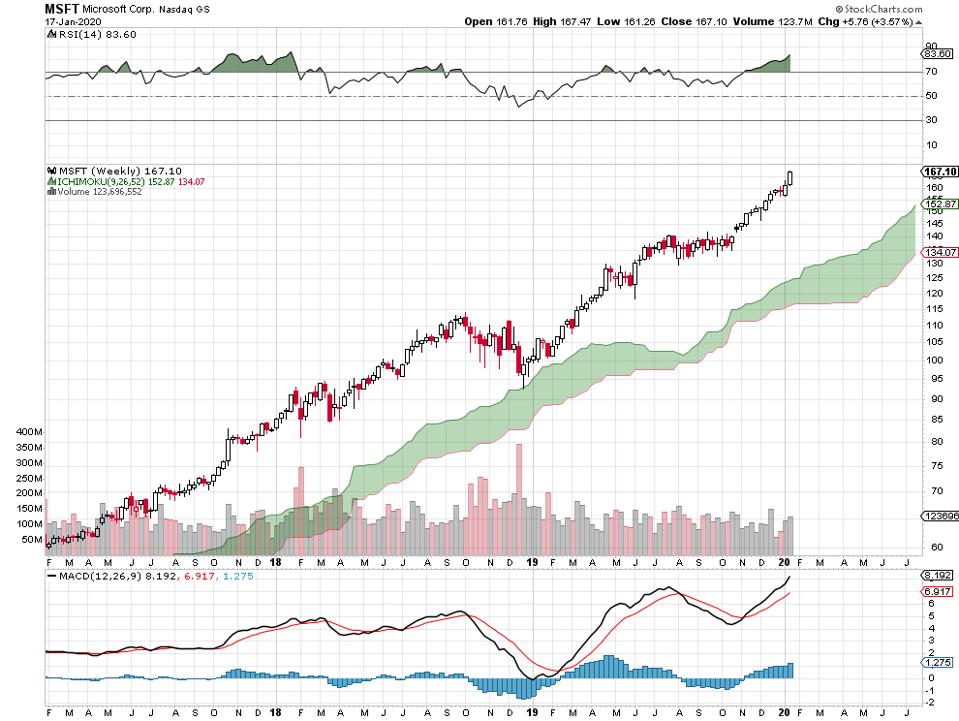 It’s the steadiness of the run from 2017 to here that’s most astonishing. While other big NASDAQ names dropped significantly into late December, 2018, Microsoft barely noticed and now blasts with even greater force. 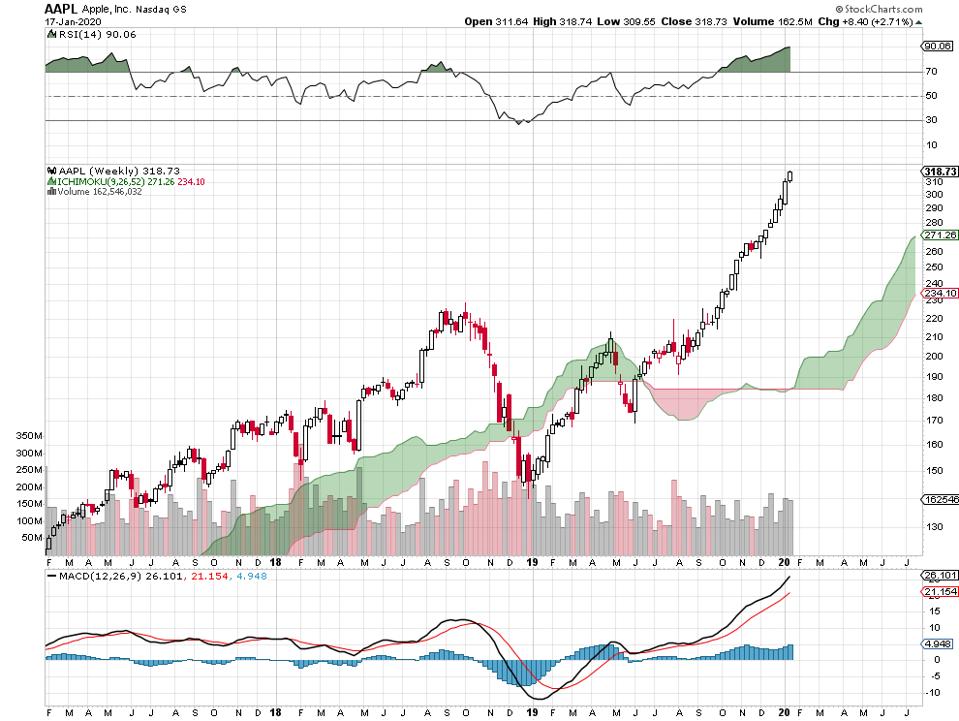 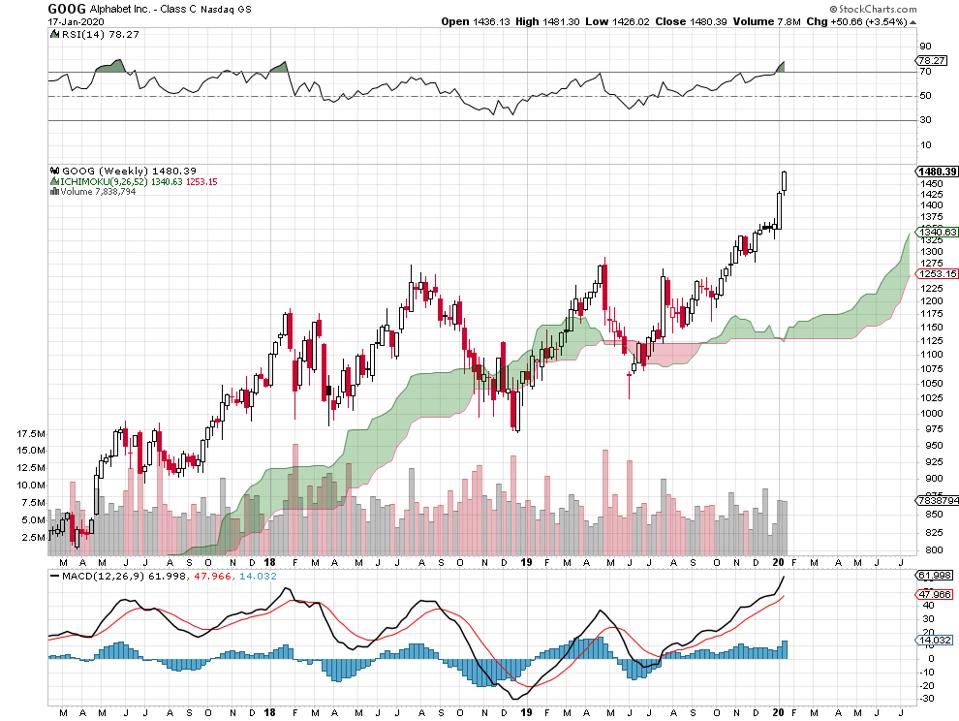 From about 800 in 2017 to the latest price of 1480 — approaching a double if the trend continues even for just a few more months. Hard to complain.

So, everything big and well-known has been going straight up — what’s the problem?

Well, the problem may be that everybody and his brother owns the same big ETF’s (as recommended by wealth managers) and all of the major ETF’s seem to be concentrated with major positions in the same big stocks.

What would happen if a major shock to the system unfolded? Where, suddenly or even just quickly, everyone wanted to sell everything at the same time?

It’s not just the products of retail investment houses — hedge funds have noticed these straight up trends as well. I don’t blame them, big stocks in trends headed upward are beautiful things while they keep going that way.

The main concern here is diversification. The feeling that too much money may be concentrated in a few really big names is troubling, especially after the steady uptrend has folks convinced that good times are mostly here to stay. That’s never true and it’s not true right now either.

Not everyone agrees with this view. Forbes contributor John S. Tobey says of the stock market “don’t be left behind” in his most recent article right here.

He may be right.

I do not hold positions in these investments. No recommendations are made one way or the other.  If you’re an investor, you’d want to look much deeper into each of these situations. You can lose money trading or investing in stocks and other instruments. Always do your own independent research, due diligence and seek professional advice from a licensed investment advisor.