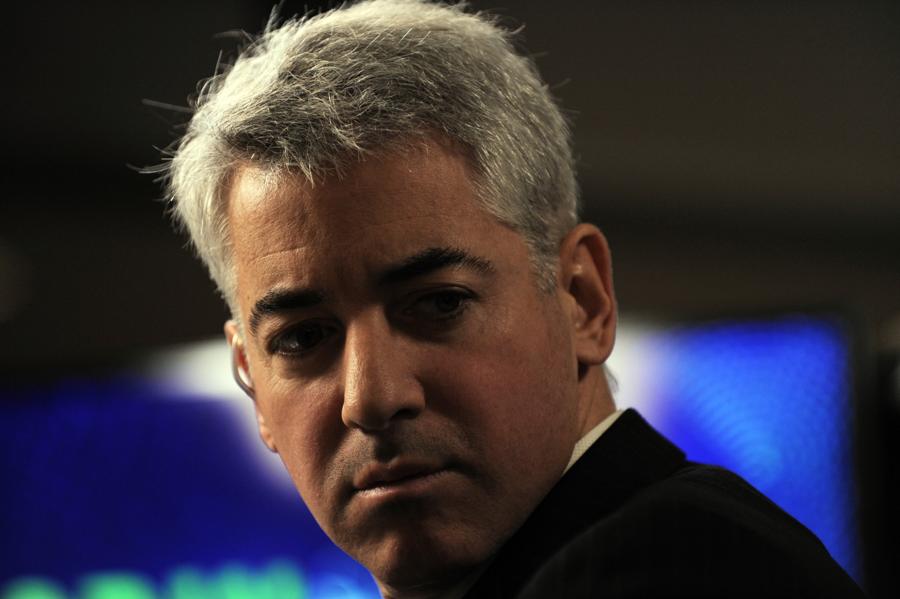 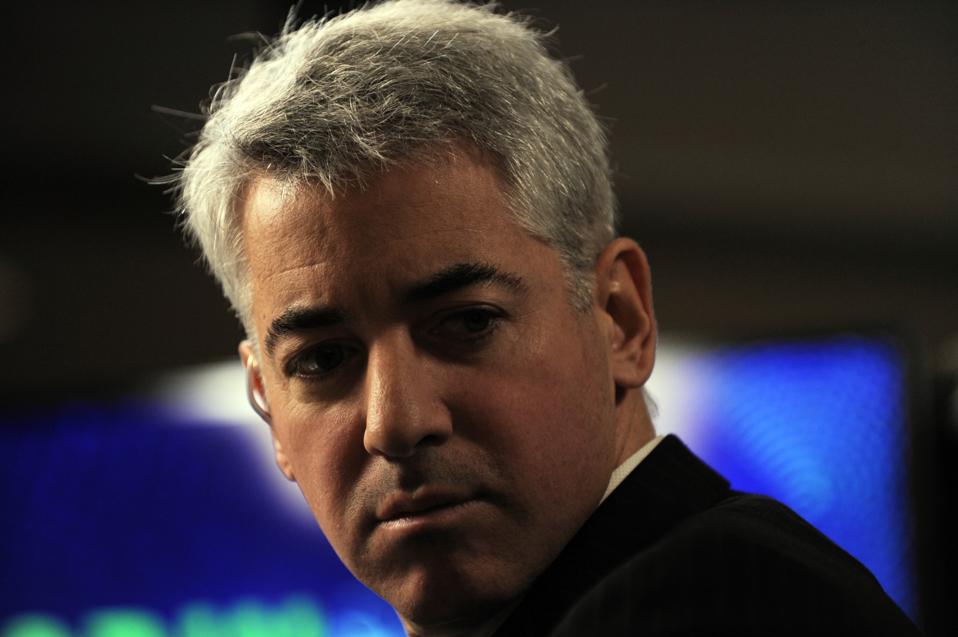 Bill Ackman panicked about the coronavirus early on.

The billionaire investor had a nightmare about COVID-19 in late January, which might as well have been the plot of the pandemic thriller Contagion. When he woke up, he started prepping.

He began arranging for his firm’s fifty employees to abandon their midtown Manhattan offices. He put on doomsday hedges. And then he pulled an enormous amount of cash from an ATM. By the time the Dow Jones Industrial Average was plunging seemingly a thousand points a day, Ackman’s $5.6 billion firm was making money amid the chaos.

So when he woke on Wednesday morning, Ackman didn’t have a pleasant message for America. He took to Twitter to recommend a shutdown of the country.

Then he called into CNBC around noontime to elaborate. And it was bad.

“Hell is coming,” said Ackman, in a frenzied 28-minute interview. “Shut it down now,” he said of the economy, “There is a tsunami coming.”

Ackman recommended President Trump effectively close the country for 30-days and shut the borders to stop the spread of the virus. Yes, it would mean an economic disaster, so Ackman recommended Trump could call a national ‘Spring Break’ and have the government pay wages, halt foreclosures, and help with other monthly bills like rent to tide people over.

This way Americans will stay at home and the virus will stop spreading.

If not, Ackman warned in an emotional interview that verged on panic, the country will experience a prolonged pandemic, which will put many industries ranging from hotels, to restaurants, to real estate out of business.

“What’s scaring the American people and corporate America now is the gradual roll-out,” said Ackman, of containment and distancing measures. “Capitalism does not work in an 18-month shutdown, capitalism can work in a 30-day shutdown.”

The hedge fund manager, turned amateur health expert, said the contagiousness of the virus may mean millions will die without drastic measures. He nearly cried when talking about the risks of the disease to his elderly father, and revealed some of his employees may have the virus.

“The only shared sacrifice that is going on right now is the healthcare community, the nurses, the doctors, the people taking care of patients,” said Ackman. “The president is not saying storm the beaches of Normandy,” he said, hypothetically, of his 30-day shutdown proposal. “He’s saying go home, spend a month with your family.”

When Ackman turned to his portfolio and the rest of Wall Street, his warnings were dire.

“Hilton is the canary in the coal mine,” said Ackman of the hotelier, which is one of his larger holdings. Without quicker action, “it’s going to zero along with every other hotel company,” he predicted. Though, he did say his Pershing Square was buying shares Hilton as markets plunged on Wednesday morning.

“I have enormous respect for KKR and Blackstone,” Ackman added of the two illustrious private equity firms, before predicting their leveraged deals would be toast without quick containment. “Private equity goes bankrupt,” he said.

After the interview, Forbes has learned Ackman called Blackstone and said he’s buying the firm’s shares.

As he spoke, the market plunged, tick-by-tick.

The Dow Jones Industrial Average was down over 1,000 points when he went on air. It hit a circuit breaker as he spouted dark doom and gloom, then closed for 15-minutes. When it reopened, it was down 2,000-plus when it reopened.

Some on Twitter, took Ackman’s dire warnings as necessary.

His “shut it down now” idea, increasingly, is becoming the pandemic playbook for cities either implementing or considering “shelter-in-place” laws. And, in recent days and weeks, health experts have responded positively to market-tanking warnings by public officials about the virus.

Many commended President Trump for talking about the gravity of the pandemic last week, even though it was the catalyst for an unprecedentedly sudden market drop. Before Ackman went on air, Dr. Deborah Birx, the head of the White House Coronavirus Task Force, said many people, particularly young people, are not taking the pandemic seriously enough. Her message to millennials? You can die from this.

However, others saw a panicked billionaire investor talking down the market and inciting fear.