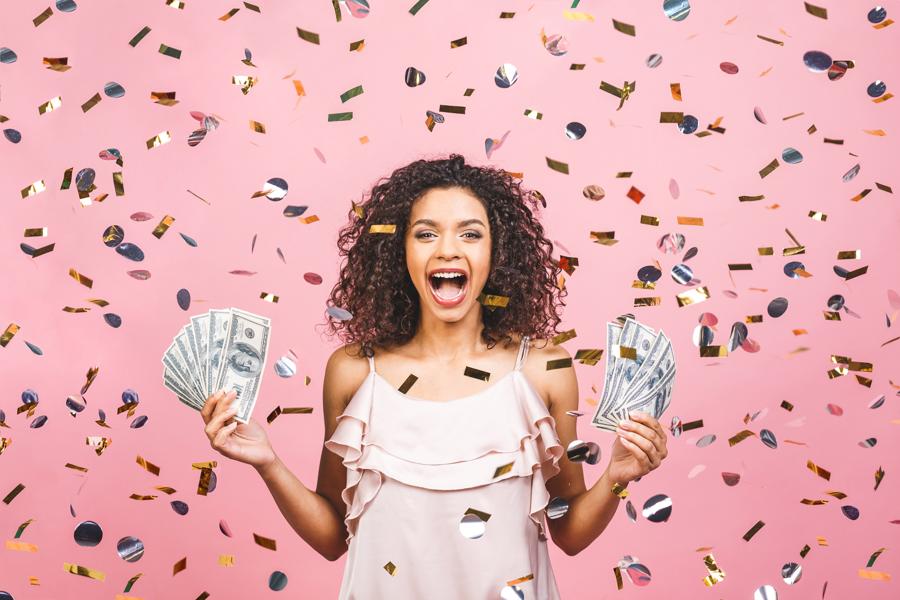 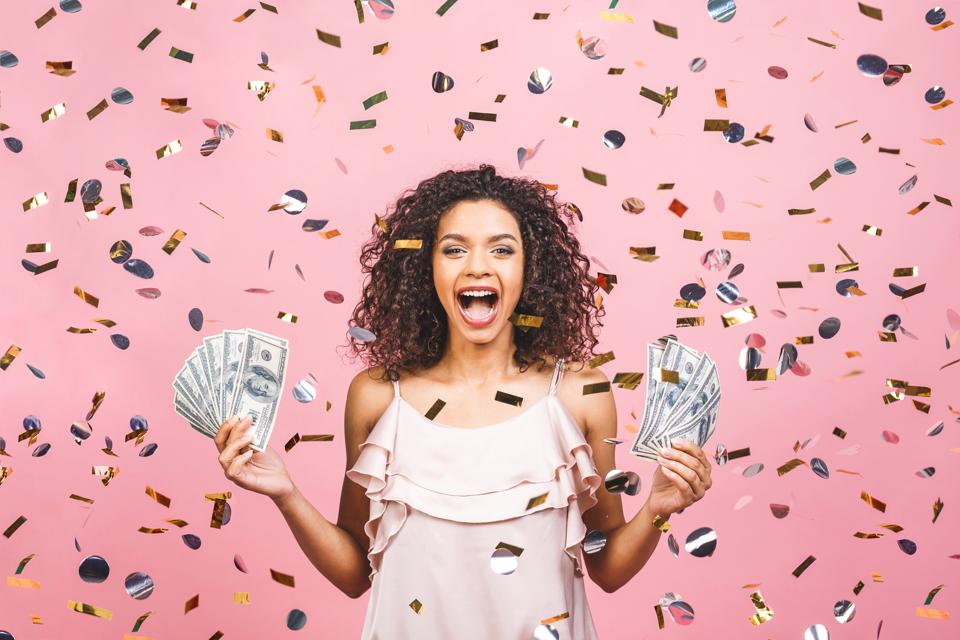 Money’s not an issue: VC investments in Brazil grew by 198% last year in relation to 2017

Welcome to this week’s news round-up on the Brazilian innovation and technology ecosystem. Here are some of the main developments seen in Latin America’s largest economy during the week ending January, 24, 2020:

Money is not an issue for VCs in Brazil

To say there is a bonanza going on when it comes to venture capital in Brazil is a bit of an understatement. According to a new study released this week, there has been an increase of 198% in VC investment in the country last year in relation to 2017.

According to the Inside Venture Capital Brazil report compiled by market intelligence service Distrito Dataminer, VC investment in Brazil last year has reached $2.7 billion in 2019. This compares to the $.15 billion in total investments in 2018 and $905 million the year before.

Startups are surfing a wave of enthusiasm in the Latin country, the report says. There was also a sharp rise in the number of mergers and acquisitions involving Brazilian startups throughout 2019. In 2018, there were 18 such operations and in the following year, the number jumped to 60.

According to Gustavo Gierun, co-founder at Distrito, the innovation center network that owns the Dataminer service, the VC market will remain bullish this year:

“We are going through a period of political stability and economic recovery that is conducive to the creation of new businesses and access to capital”, Gierun points out.

“Domestically, we have a scenario of controlled inflation, good signs of GDP growth and interest rates at a historic low – this attracts investors to assets with greater return potential, such as venture capital.”

The Intercept cofounder and journalist Glenn Greenwald was charged with hacking into the cellphones of Brazilian government officials. According to Brazil’s federal prosecution service, Greenwald took part and encouraged the hacking of Telegram exchanges between senior government figures on messaging service Telegram relating to Operation Car Wash, Brazil’s largest corruption investigation to date.

The leaked messages led to a reporting series published by the investigative news website, which exposed the inner workings and potential political bias relating to the anticorruption taskforce, which sent several businesspeople and politicians to prison, included former president Luiz Inácio Lula da Silva. According to the prosecutors, the journalist is part of a “criminal organization” and “helped, encouraged and guided” the hackers that obtained the chat histories.

In a statement, the journalist said the accusations are “an attack on Brazilian democracy” and that he exercised “extreme caution” in his dealings with his sources. Greenwald argued he did nothing more than his job as a journalist, “acting ethically and within the law.” He said he will continue to publish stories based on the leaked material.

“We will not be intimidated by these tyrannical attempts to silence journalists,” he said.

One of the state-owned technology companies to be sold by the Brazilian government fired hundreds of staff in a bid to become as lean and attractive as possible for potential buyers.

Dataprev is the technology information services to the Brazilian social welfare system. It treats and stores data related to millions of citizens on benefits and is one of the assets to be sold under a privatization program intended to reduce public spend by over $20 million.

The streamlining involved the elimination of 493 jobs and shut down 20 offices in most Brazilian states. According to the union representing the workers, a strike was planned this week to protest against the job cuts. However, employees were told to leave immediately, and in some cases, with their belongings packed into garbage bags.

Grow, the largest micromobility firm in Latin America, has announced operational changes in Brazil this week with a major downsizing of its shared bike and electric scooter service.

The company withdrew its entire bike operation and said this was a temporary decision, necessary for maintenance checks. At the same time, the firm said it is looking for public and private partnerships to “strengthen and expand” its operation.

When it comes to the electric scooter offering, which was avaliable in 17 cities in Brazil prior to the restructuring, Grow decided to only keep the operation going in São Paulo, Rio de Janeiro and Curitiba.

The shake-up at Grow comes less than a month after California-based electric scooter startup Lime decided to shut down its Brazilian operations, six months after launching the service in São Paulo and Rio.

Acqui-hire is picking up in Brazil

The acqui-hire approach, where companies are bought for the primary purpose of obtaining access to their talent, is looking attractive to large Brazilian startups hungry for tech talent.

This week, food delivery unicorn iFood was the latest to use the model, by acqui-hiring the 100+ artificial intelligence staff at Hekima, an AI, data science and big data specialist based in Belo Horizonte, in the Brazilian state of Minas Gerais.

According to iFood – a sector leader with 26.6 million orders per month and more than 131,000 restaurants based in 912 Brazilian cities on its platform – the Hekima deal boosts the company’s AI skills base, but the new work opportunities also helps contain the local tech brain drain.

Earlier in January, Brazilian fintech Nubank also resorted to the model to increase its team of technology specialists. The company, the largest digital bank in the world outside China, absorbed all the experts at technology consulting firm Platafromatec, in what was its first acquisition.

Belo Horizonte-based startup Hotmart has announced the purchase of Klickpages, the developer of tools for creation of landing pages. A developer of a platform for selling and distributing digital products, Hotmart said the rationale of the deal was to boost the functionality of its solution while making it simpler to use. The acquisition follows the relationship between both companies, which started in 2016 when Klickpages’ features were made available on Hotmart’s platform.

This follows the acquisition of webinar specialist Vidmonster last year and the purchase of chatbot developer Robot.im in 2018. Hotmart has offices in Spain, The Netherlands, Colombia and Mexico and has global reach, catering for customers based in over 200 countries. It received a significant, but undisclosed, investment from General Atlantic and Singapore’s sovereign wealth fund GIC last July.

Hit the FOLLOW button below to get the Brazil Tech And Innovation Roundup, out every Friday, to find out more about the sector developments in the Southern Hemisphere’s largest economy.