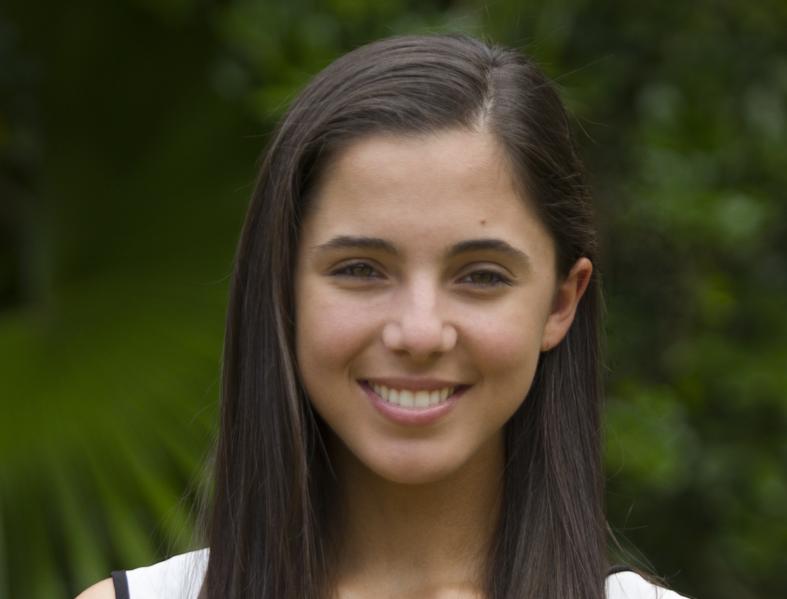 On March 14, Shelbie Rassler, a composition major in her senior year at the Boston Conservatory at Berklee College of Music, flew home to Fort Lauderdale, Florida as the coronavirus was shutting down the campus she loved. An ambitious 22-year-old who has written music for a Lexus commercial and a PBS documentary, she was shaken and upset.

That afternoon, she posted an invitation on Facebook. “Artist friends please read!!! let’s do a thing!!!” Her proposal: take a video of yourself singing, playing, dancing or “doing anything your heart desires” to the 1965 classic, “What the World Needs Now” by Burt Bacharach and Hal David.

“I just knew all my friends were really sad and devastated that we had to leave school,” she says. “We had built this beautiful community of artists and creators who were just so passionate about what we do. I wanted to figure out a way to bring us together.”

Four days later she’d received 75 videos, mostly from Berklee students, with their own spirited versions of the three-minute song. Along with vocals, they included trumpets, violins, cellos, electric guitars, a harp and an accordion. 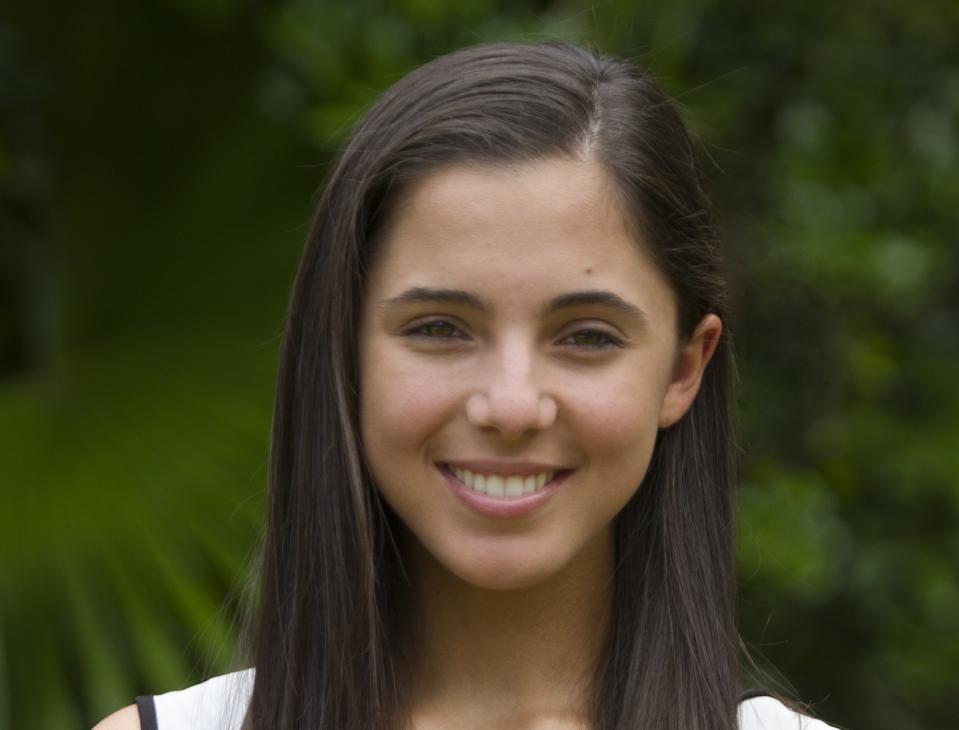 Boston Conservatory senior Shelbie Rassler. She used a cut from all 75 videos she received.

It took her more than 100 hours to cut the videos together into what she calls a “virtual orchestra” of voice and instruments. She used Apple’s Final Cut Pro software and help from a sound engineer friend. She says she was determined to include a cut from every single video, which appear as rectangular slices across the screen, as many as 60 at a time. One of the frames shows Ressler playing a passage from the song on the alto saxophone. (She’s also an accomplished drummer.)

Why not leave the lesser performances on the cutting room floor? “During these dark times, I wanted each and every one of the artists to know we were going through this together,” she says. Not every vocalist has perfect pitch but that’s part of the video’s charm.

Nearly 1.4 million people have viewed it, actress Jessica Chastain linked to it on Facebook, Good Morning America broadcast it and Rassler appeared on The Today Show last weekend along with Bacharach who pronounced the video “great.” (Both were interviewed remotely.)

Ressler says she’s been approached by three nonprofits who are offering to pay her to make uplifting music videos for their donor groups. She hopes to do the work while finishing her degree online. She’s also pursuing several job leads with established composers who love the video.

As a composition major she says it will be easier for her to finish her coursework than it is for her classmates who are performance majors. Her biggest challenge will be her piano class. She’s developed tendonitis and she’s worried about playing on a video call because her professor won’t be able to see how she’s placing her hands on the keyboard. She says he’s agreed to switch their focus to studying piano scores.

Yesterday she got the news that she’s been waitlisted for the two-year masters in composition degree she had hoped to start at Juilliard in the fall. A tiny program, it accepts only a handful of students. For now, she’s trying to absorb the response to her viral video. “I’m asking all my professors for advice about my future,” she says.