On Saturday morning a couple of classic game series have surprising news for us. First is Shenmue, which follows last year’s Shenmue III effort with news of a new anime series that’s coming soon. Sega fans can tune in to the Crunchyroll Virtual Industry panel at noon for more information. 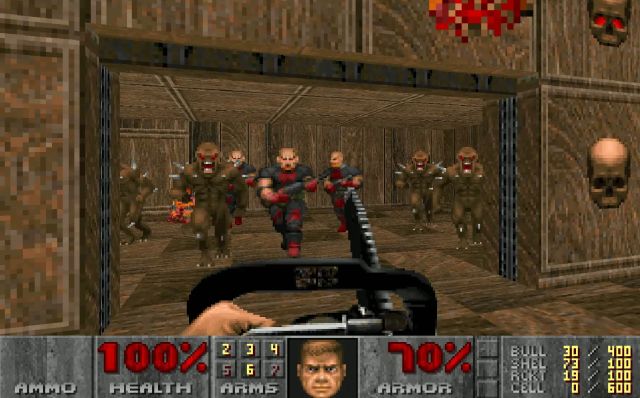 Separately, Doom is getting a patch in its 27th year that adds widescreen in its official port for the first time. If you prefer more modern platforms, the iOS and Android versions have some new tweaks too. In 2020. 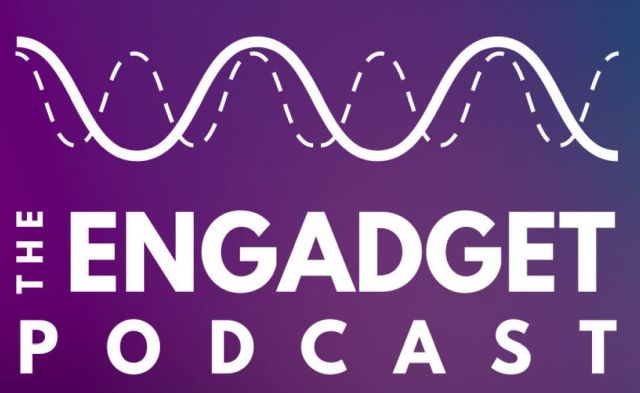 Cherlynn and Devindra are joined by senior mobile editor Chris Velazco to discuss his impressions of the Galaxy Z Fold 2 after spending a day and a half with it. Then, our hosts geek out over NVIDIA and Intel’s latest processors, before blazing through the plethora of IFA 2020 news from companies like TCL, Qualcomm, Lenovo and Samsung (again). 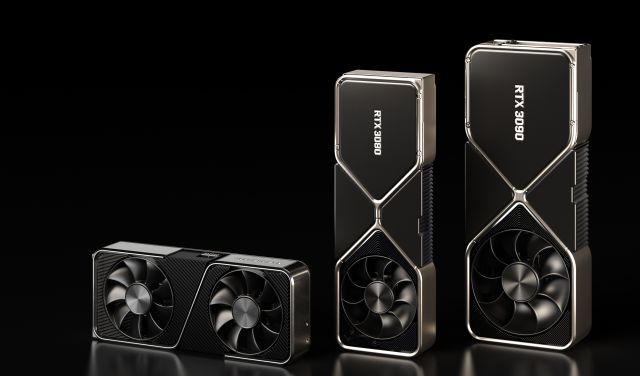 We should all know by now that a spec sheet can’t tell you everything about performance. But until now, teraflops has been a reliable measure of graphics performance. Aaron Souppouris explains why NVIDIA’s new Ampere architecture — check out that Doom Eternal demo if you need to see it at work — and the AMD tech inside new consoles will both need more detailed measuring sticks.
Continue reading.

It’s stable enough, but there are enough compatibility issues to make waiting a better option. 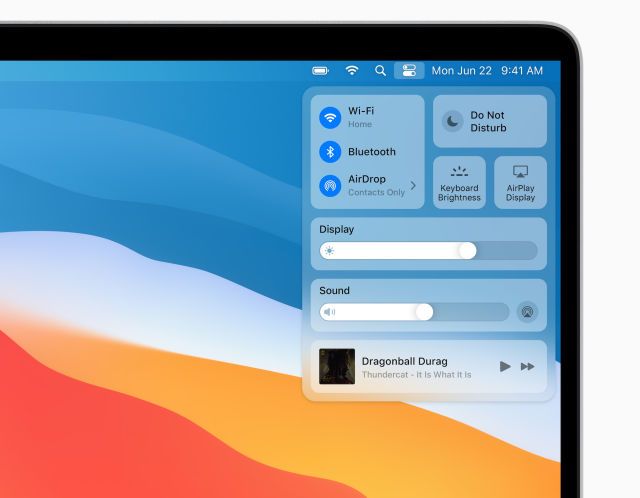 Thinking about getting an early start on Apple’s next desktop operating system? Nathan Ingraham has spent a few weeks using the public beta of Big Sur and has some advice you should read before taking the leap.
Continue reading. 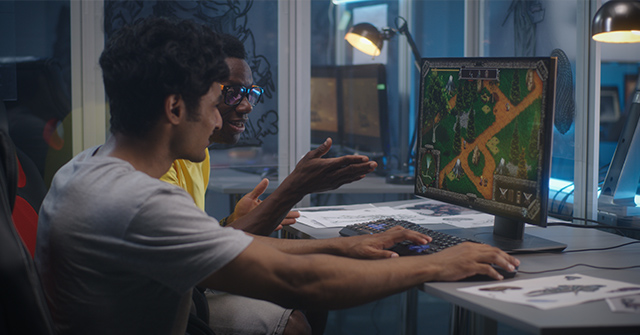