It’s finally time for Apple to unveil this year’s new iPhones. Invitations have gone out for the “Hi, Speed” event on Tuesday, October 13th at 1PM ET where we expect to see Apple introduce its first new devices with 5G and the A14 Bionic chipset. 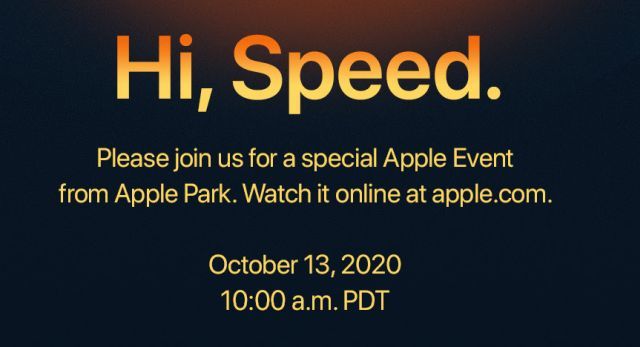 Chris Velazco has a breakdown of all the iPhone 12 rumors and leaks to get you prepared for a lineup that should feature more size and style variations than usual. Are you ready for a 6.7-inch iPhone? 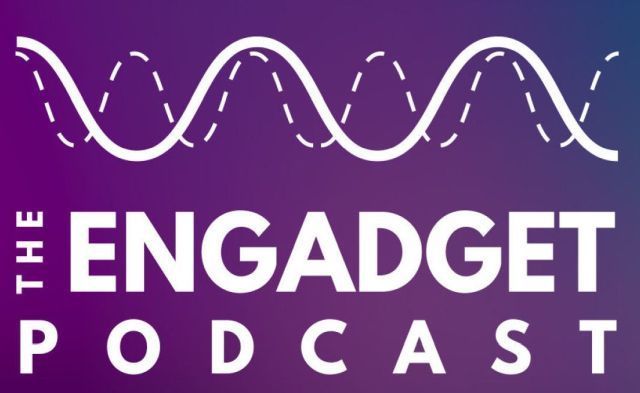 The legendary Bill Nye joins our hosts Cherlynn and Devindra on this week’s episode to discuss his new VR Science Kit, as well as climate change, the postal service and the Trump administration’s stance on science. “Uncle Bill,” as we’re allowed to call him (sparingly), also talked about TikTok as a learning platform and the internet as a public service in one of the most fun interviews we’ve ever conducted. Then, commerce editor Valentina Palladino shares some advice on how to prepare for Amazon’s upcoming Prime Day on October 13th and 14th. 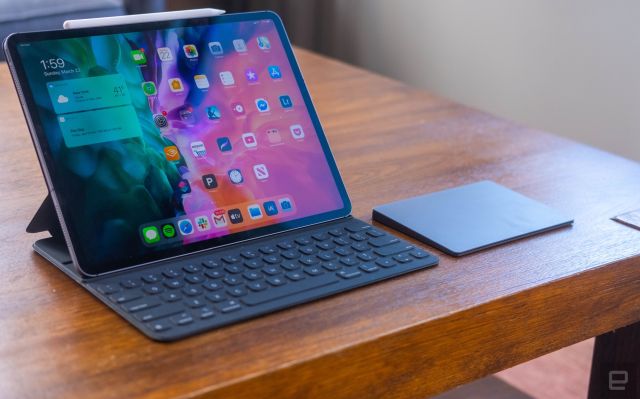 Apple’s iPad Pro is $50 off right now and there’s a rare deal on Animal Crossing: New Horizons at Amazon and Walmart. For those waiting for the steep discounts that typically come with Prime Day, you can already shop some deals now — mostly on Amazon devices and services.

Here are all the best deals from the week that you can still snag today, and remember to follow @EngadgetDeals on Twitter for more updates.
Continue reading.

Fine for music, but fewer mics made for a tougher time picking up voice commands. 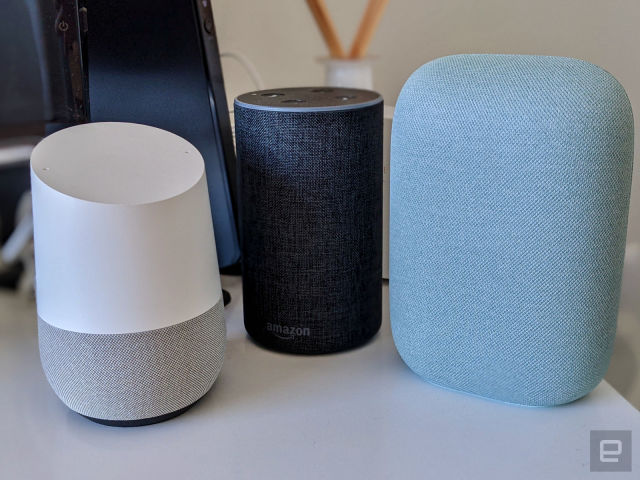 Wondering if Google can match or beat the experience of its original Home speaker? Nathan Ingraham tried out the new Nest Audio and said “there aren’t a lot of speakers in the $100 range that have the Nest Audio’s focus on sound quality.”
Continue reading. 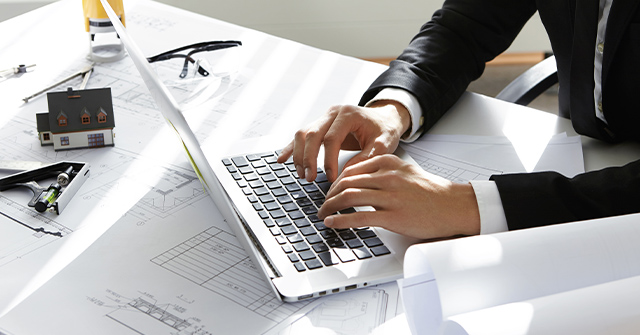