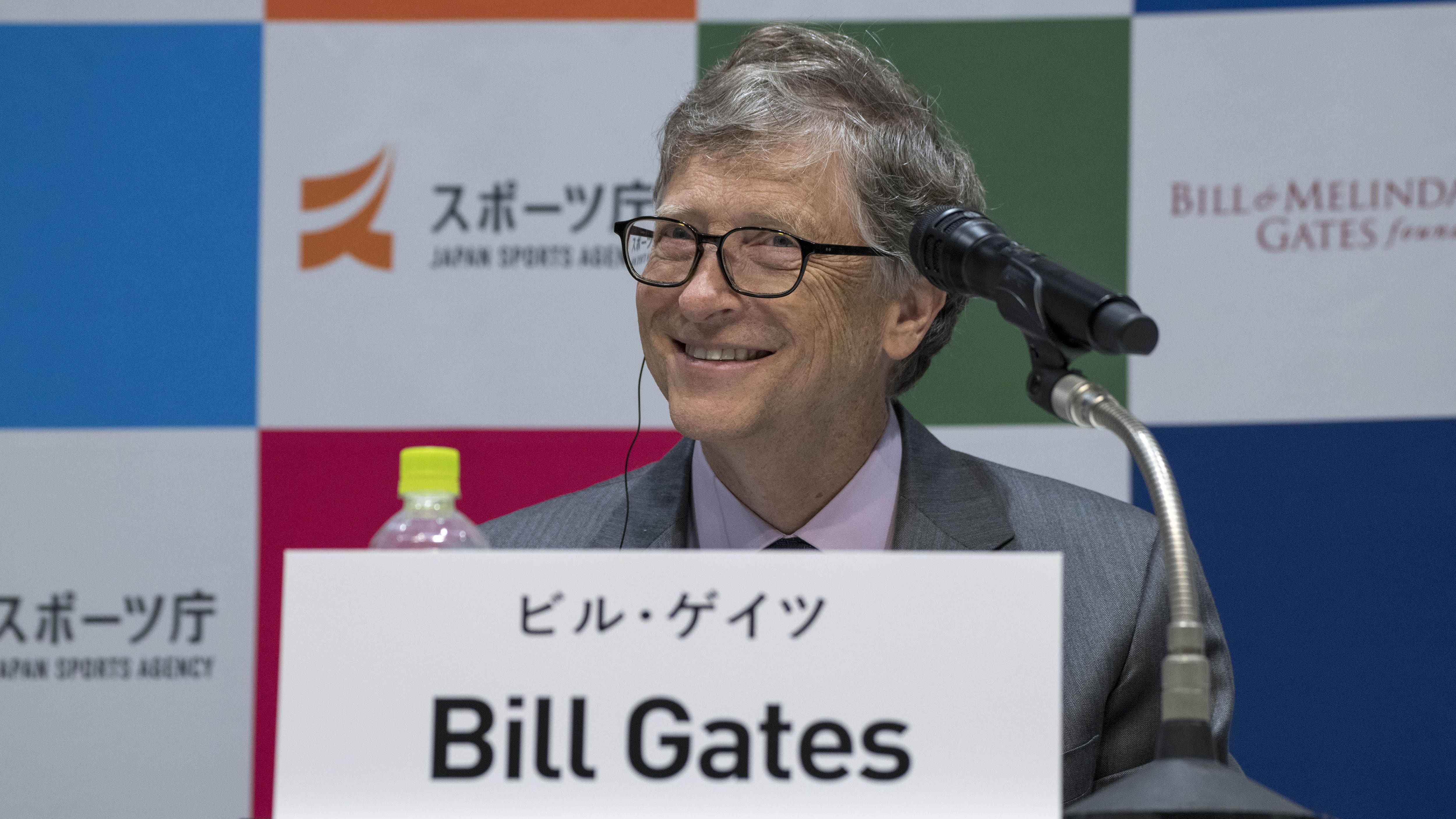 America’s billionaires saw their wealth increase by $434 billion during the course of the global pandemic, according to a new report, a staggering figure that coincided with upheaval to the global economy and more than 38 million Americans filing for unemployment. 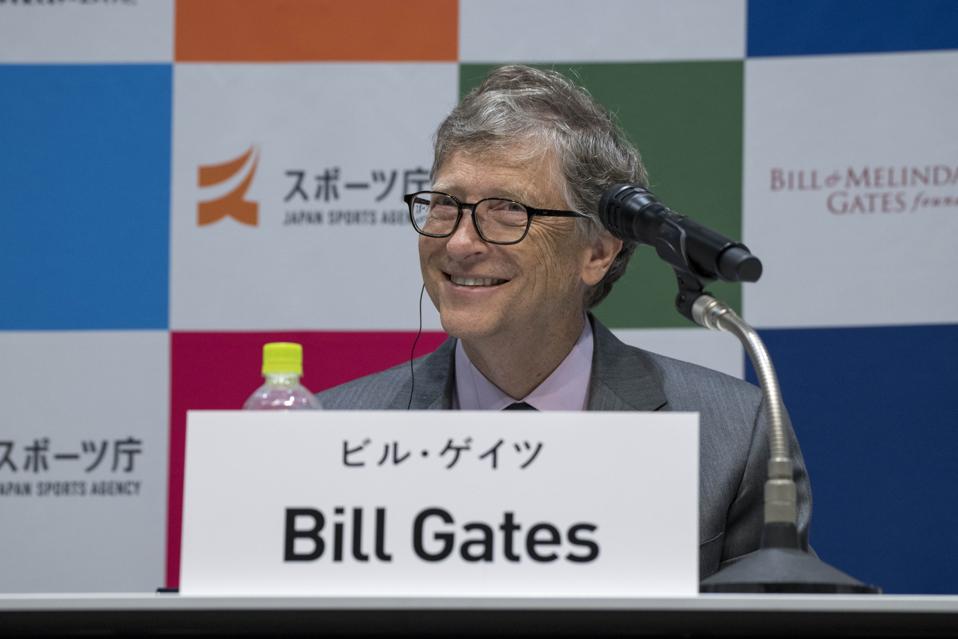 Bill Gates, co-Chairman of the Bill & Melinda Gates Foundation, delivers a speech during a press … [+] conference in Tokyo, Japan, 09 November 2018. The Japan Sports Agency and the Bill and Melinda Gates Foundation announced a new partnership to utilize the momentum of the Olympic and Paralympic Games Tokyo 2020 to increase awareness of the Sustainable Development Goals (SDGs) with the launch of the ‘Our Global Goals’ campaign in 2019. (Photo by Alessandro Di Ciommo/NurPhoto via Getty Images)

Per the report by Americans for Tax Fairness and the Institute for Policy Studies’ Program for Inequality, between March 18 and May 19, the total net worth of the 600-plus U.S. billionaires jumped by $434 billion or 15%, based on the group’s analysis of Forbes data.

The top five U.S. billionaires (Jeff Bezos, Bill Gates, Mark Zuckerberg, Warren Buffett and Larry Ellison) saw their wealth grow by a total of $75.5 billion.Amazon founder and CEO Jeff Bezos has seen his net worth grow 30.6% in the past two months, boosting it to $147.6 billion; the fortunes of Bezos and Zuckerberg combined grew by nearly $60 billion, or 14% of the $434 billion total.

Tech stocks have continued to rise, with both Facebook and Amazon hitting new all-time highs on Wednesday.

Amazon founder and CEO Jeff Bezos has seen his net worth grow 30.6% in the past two months, boosting it to $147.6 billion; the fortunes of Bezos and Zuckerberg combined grew by nearly $60 billion, or 14% of the $434 billion total.

While the technology sector has remained strong, many Americans in other markets haven’t been nearly as fortunate, as evidenced by an additional 2.4 million workers filing for temporary unemployment benefits last week, and with 47% of adults reporting that they or another person in their household has lost income since mid-March.

Low-income earners have been hit hardest over the last two months, as almost 40% of people working in February and earning less than $40,000 annually have lost their jobs over the last month.

“While millions risk their lives and livelihoods as first responders and front line workers, these billionaires benefit from an economy and tax system that is wired to funnel wealth to the top,” said Chuck Collins, director of the IPS Program on Inequality.

According to the report, the total net worth of America’s billionaires rose 15% during the two months, from $2.9 trillion to $3.4 trillion.

The gap between those at the very top of America’s economic ladder and those at, or near, the bottom was already immense before the coronavirus began to wreak havoc on the U.S. economy. That existing rift has increased over the last two months, as evidenced by the inverse relationship between employment numbers (particularly for low-income earners) and the composite wealth of America’s billionaire class. In addition to job losses, an estimated 16 million U.S. workers have likely lost employer-provided health insurance since the pandemic first began to impact America. Those with considerable wealth have benefited from the stock market’s recovery, after an initial crash in the early stages of the pandemic, rallying on promises of assistance from the Federal Reserve. Ultimately, the global economy, in a worst-case scenario, could take an $80 trillion hit, according to a recent study. 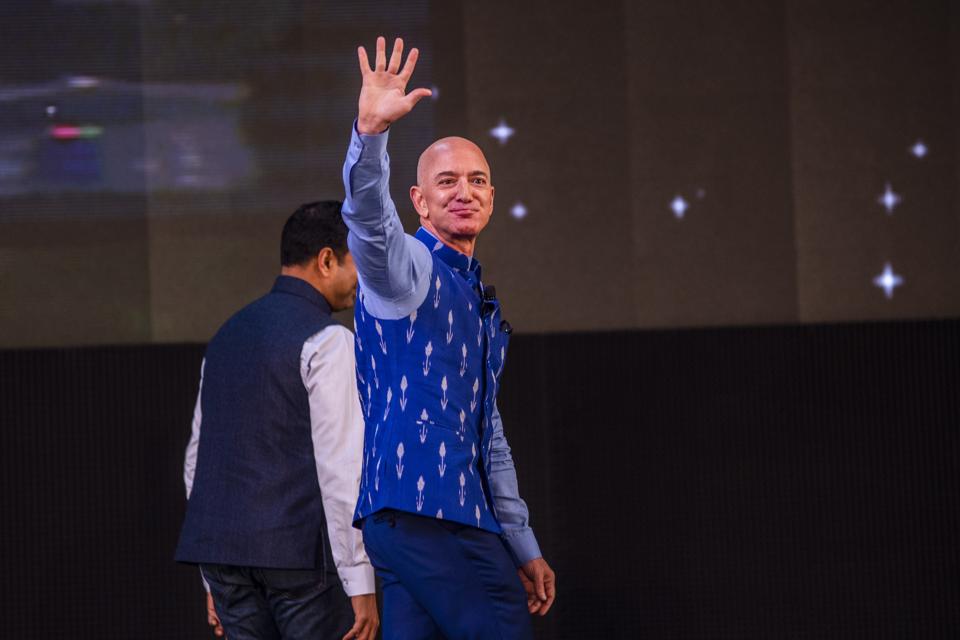 American billionaires got $434 billion richer during the pandemic (CNBC)

Largest tech company CEOs made billions amid pandemic (The Hill)