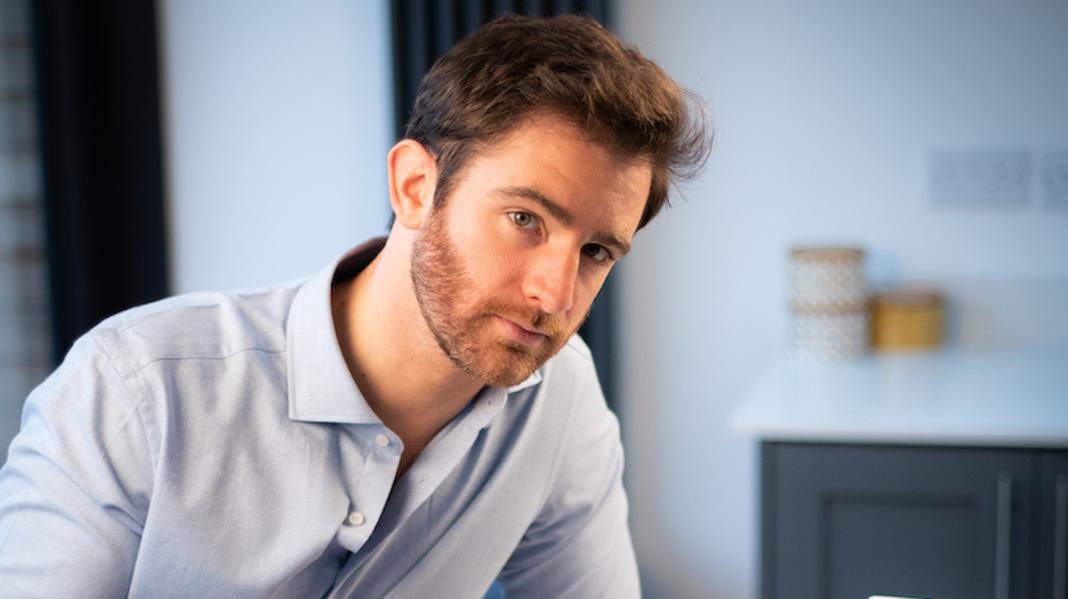 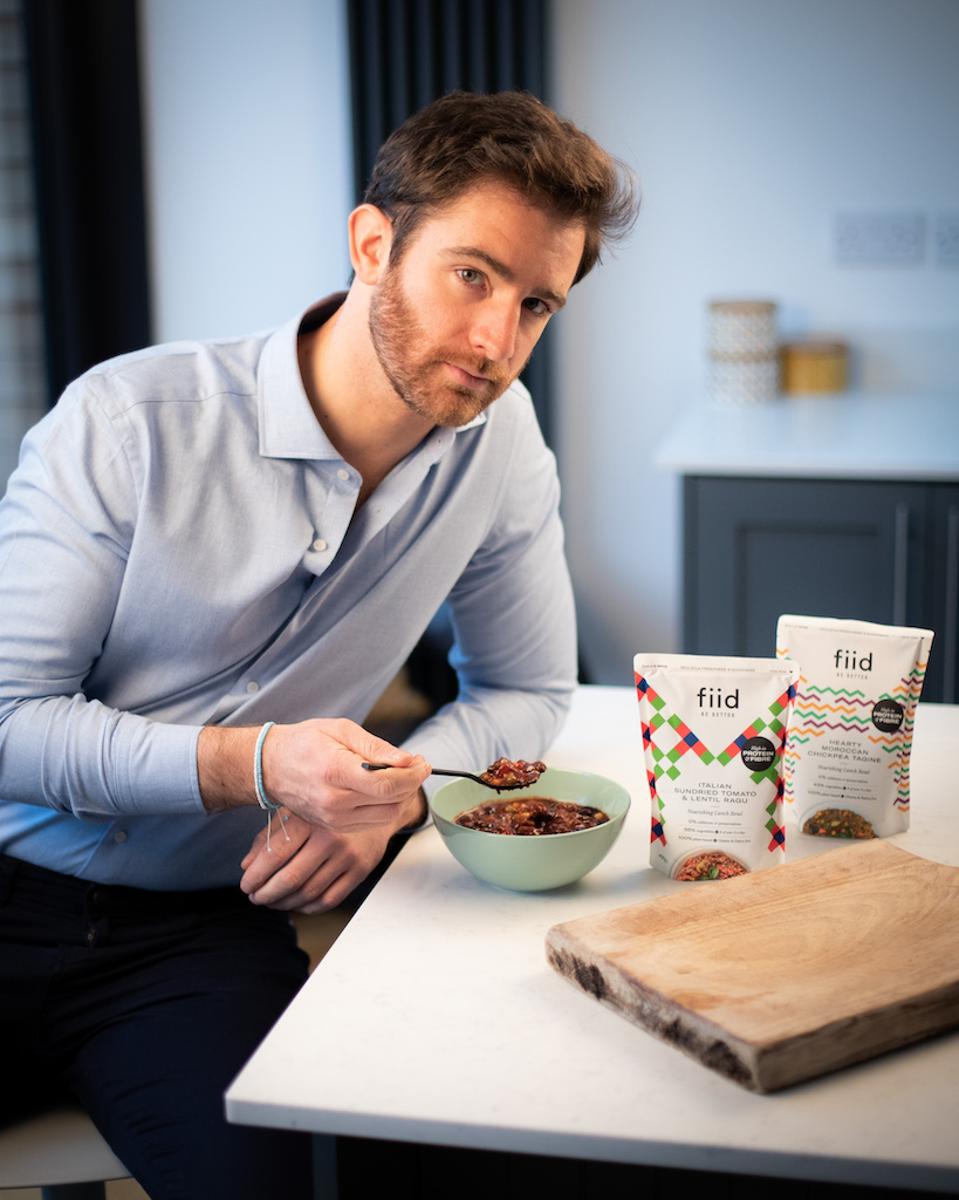 Resilience and perseverance are the traits that define a true entrepreneur, and Shane Ryan has both in abundance, which he demonstrated when he overcame two failed attempts to get his vegan food business fiid off the ground.

Third time around the 30-year-old Irishman succeeded, and within a year his business was profitable, listed with several major multiples, and valued at €1.5 million ($1.7 million).

Ryan had started his career in the hospitality industry and it took him all over the world. By the time he was 23 he had worked in seven different countries, and with one of the world’s most luxurious hotel companies. As exciting as it was, he realized that a traditional career in hospitality wasn’t conducive to the role he really wanted, that of an entrepreneur, with control of his own time and destiny.

Dublin-based fiid, he says, was born out of a personal pain point – his grueling work schedule in the hotel industry had taught him the importance of good quality food for his physical and mental wellbeing.

“I’d started to eat more plant-based foods, but struggled to find the high-quality natural wholefood solutions that were convenient, and represented real value, so I set about creating my own range of plant-based meals,” says Ryan.

His first iteration failed for a number of reasons, but mainly because it wasn’t the right solution for the problem he was trying to solve. The experience affected him badly.

“When fiid 1.0 failed my priority was looking after my own mental health,” he says. “So much of my own personal sense of self-worth was tied up in that business that when it failed I took it very personally.”

But walking away from it was never an option because he was so obsessed with solving the problem. Ryan had already fleshed out a pivot and joined a food accelerator in Ireland to support it. Nine months after closing the kitchen door on fiid 1.0 he launched fiid 2.0. Then a few months later disaster struck again, with a second business failure even more heart breaking and frustrating.

“I’d secured three huge retail listings in Ireland that were going to triple the size of the business overnight,” says Ryan. “To facilitate this, I was moving operations to a larger manufacturer that had also taken a stake in the business, with plans for us to grow it together.”

The transition took place over Christmas, but in early January, a week before the launch of the major retail listing, the manufacturer announced that it was reconsidering its role in fiid and would make a final decision over the next few days.

“After a tense month of being strung along, they pulled out of the arrangement,” says Ryan. “I scrambled to find another manufacturing partner, but couldn’t find the right fit and ended up having to pull out from all our listings.”

Once again Ryan had to dig deep and pick himself up, resolving to create a much stronger business, fiid 3.0, using lessons he had learned along the way.

He says: “The original partnership lacked a contractual agreement. I had been naïve in thinking that our gentleman’s agreement held any weight and ultimately paid the price of for it. That’s a mistake I’ll never make again.”

It also opened his eyes to how vulnerable he was as a customer compared to the bigger players, and third time around he actively worked to de-risk the proposition for the manufacturer, while also being unashamed about the opportunity he was presenting them with. “I did my homework and this went a long way to securing the manufacturing relationship that we have now,” he says.

Although he was exhausted by the demise of fiid 2.0, he felt stronger mentally, and used that as an opportunity to scrutinize the business, identify any bottlenecks that could hinder growth and find ways to address them.

“The chilled supply chain was a huge barrier for me and I was shocked by how much waste was produced,” says Ryan. “My challenge was to make a comparable quality product that tasted great, using only natural ingredients, but in a format that afforded a long shelf life.”

He had spotted a gap in a market where healthy and plant-based innovation was happening in the fresh aisle, in food service with fast casual restaurants and in meal delivery but not in the center store aisles.

“I was excited about the potential to cause real disruption in a tired space characterized by legacy brands that don’t meet the needs of the modern discerning consumer,” he says. “What we have is the ultimate in convenience and I’m convinced that it was the one piece of the puzzle that we were missing that has led to the success we’ve had over the last 12 months.”

From its base in Dublin, the company now delivers its range of plant-based meals direct to people’s homes or offices, and also sells in traditional retailers such as Tesco, Sainsburys and Ocado, in Ireland and the U.K.

In the year since its launch the business has turned over €500,000 ($558,000) and is profitable. With the exception of €50,000 in Irish government grant funding, fiid has been entirely bootstrapped. Ryan’s current team of two is about to be expanded ready to take the business to the next level of growth.

He says: “Fiid appeals to a huge cohort of people, far bigger than we ever anticipated, but what ties them all together is their health and wellbeing mindset. We need to figure out how to support them, not just with our products, but also with content that they will get real value from.”