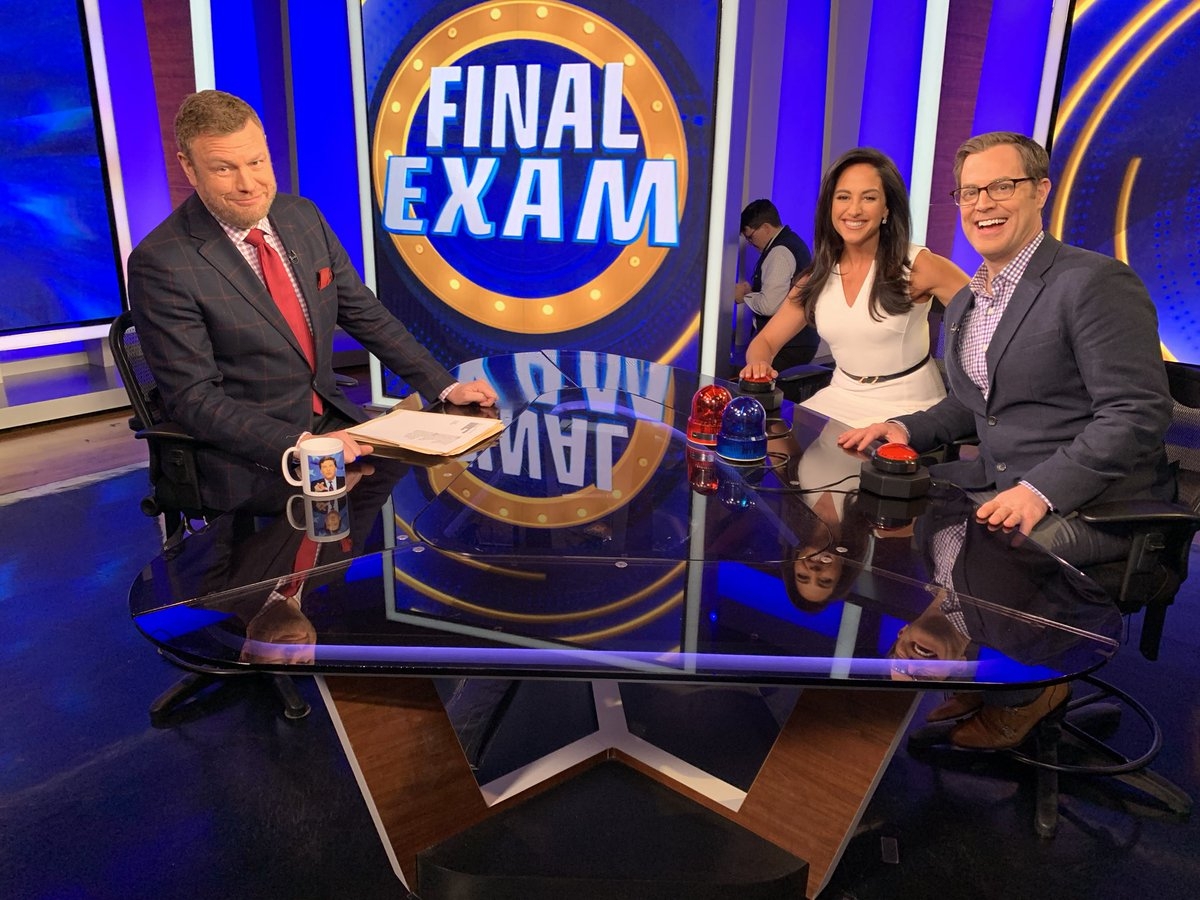 On Friday I started the day with Steve, Ainsley and Brian on the curvy couch at “Fox & Friends” on the tone-deaf narcissism of the Duke and Duchess of Sussex in doing their what-about-me? shtick while the Queen’s Australian realm is ablaze and her Canadian subjects are being shot out of the sky. You can see part of that segment here.

Later I was back in the anchor’s chair for a full hour on “Tucker Carlson Tonight”. We started with the latest developments in the Democrat primary field, including the unrequited love of Marianne Williamson, the unwashed face of Elizabeth Warren and the undercover activities of Deep State Pete. Click below to watch:

After Howie Carr, Professor Nichols discussed the “big tent” of the Democrat Party, Jenna Ellis analyzed Speaker Pelosi’s belated decision to send impeachment to the Senate, and Edward Turzanski addressed what’s going on in Iran. We’ll link to those if they’re posted.

Next up was Marc Morano, on the huge carbon footprint of climate catastrophist Bernie Sanders:

Tucker’s Final Exam is the top-rated political quiz on American TV, and it’s always an honor to host it. This week’s white-knuckle ride was between “The Five”‘s Emily Compagno and Fox News Headlines’ Brett Larson. We’ll link to that when we can.

Finally, we ended the week with one of my favorite features – Dr Marc Siegel on medical matters. Last time round it was the return of the Black Death. This week it was even worse – killer popcorn:

Thanks to all who tuned in: We very much appreciate it. And thanks as always to Tucker’s excellent production team – the best in the business, no question. You can watch the full edition of “Tucker Carlson Tonight” here.

If you enjoy me on camera, join me tomorrow, Sunday, for another one of our Mark Steyn Club video poems – because video poetry is where the big bucks are. On the other hand, if you prefer me in audio only, do check out our On the Town music special with some of the best Steyn Show live performances, including from Randy Bachman, Gwen Verdon, Loudon Wainwright III, Peter Noone, Liza Minnelli and others. Both Steyn’s Sunday Poem and On the Town are made with the support of members of The Mark Steyn Club. If you’re seriously late with a Christmas present, we hope you’ll consider a Club gift membership.

I’ll be back at it for a full three hours of guest-hosting this Monday on America’s Number One radio show. Do join us right here later today for Kathy Shaidle’s Saturday movie date.

News DSMW - January 20, 2020
0
Puerto Rico’s Gov. Wanda Vázquez on Sunday fired two more officials in the most recent development since anger broke out over a viral video showing unused emergency supplies allegedly leftover from Hurricane Maria aid sitting in a warehouse in a small town currently grappling with the aftermath of a devastating earthquake...