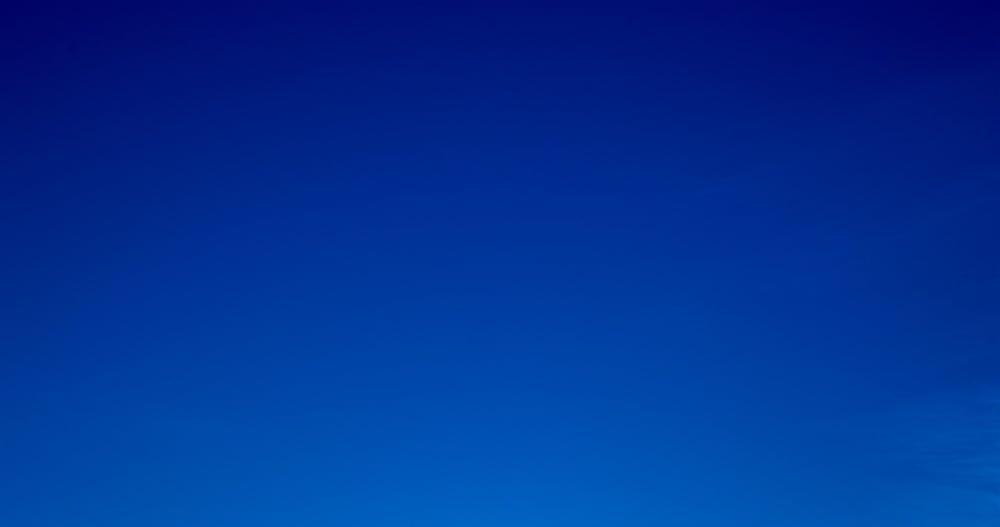 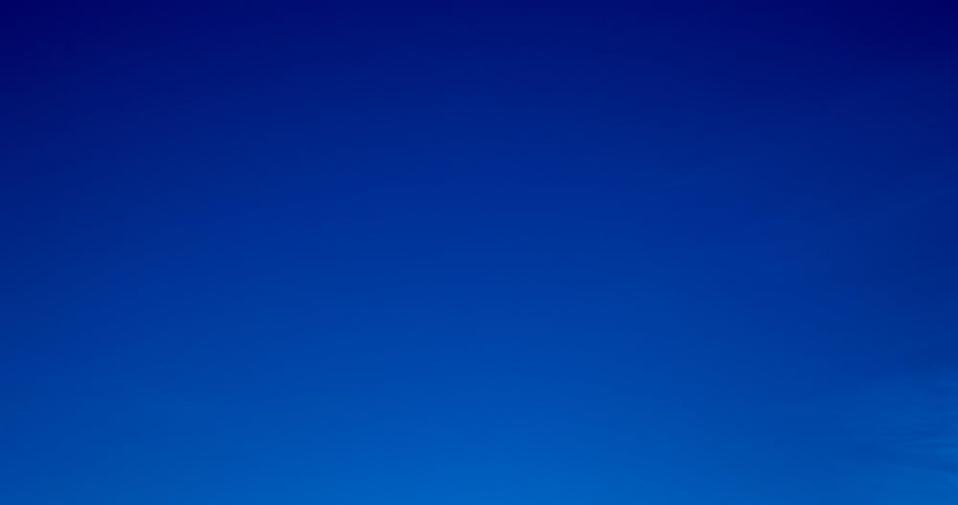 Photo by Wolfgang Hasselmann on Unsplash

“Two roads diverged in a wood, and I — I took the one less traveled by,” says Robert Frost’s famous verse. “And that has made all the difference.”

I don’t start many columns with poetry, but somehow in this case it feels appropriate.

A friend at Apptopia, a mobile analytics company, recently asked if I’d be interested in chatting with the CEO of an obscure mediation app that spent no money on marketing but achieved longer session durations than Netflix or Facebook, was adding 15,000 new members every single day, and had five times the customer retention of its better-known competitor Calm.

That piqued my attention.

And the interview with Insight Timer CEO Christopher Plowman did not disappoint.

“We don’t offer anything in exchange,” Plowman said about his company’s unusual path to profitability in a recent TechFirst podcast. “There’s no return with us. We don’t say, ‘If you buy this, we’ll give you this. We’ll give you happiness, we’ll give you a — we’ll solve your fear of flying, we’ll improve your performance in meetings.’ It’s all so transactional, right?”

That’s hardly a usual path to monetization. Insight Timer has about 18 million users, but only a fraction of them pay for the app. Most people selling something — and Insight Timer does have a paid tier of service — won’t stop talking about what you’ll get in return.

Probably informed by the company’s mission, the oddity doesn’t stop there.

“We’re not taught happiness, actually,” he says. “We’re taught performance, and we’re taught rules and societal agreements, and all these sorts of things. But a lot of this stuff is kind of trained out of us as we get older.”

Perhaps for that reason, or perhaps thanks to the fact that Insight Timer has set up its own community and social space, Plowman has opted out of most the modern world’s social media, saying that Twitter, Instagram, and Facebook are “incredibly toxic.” The toxic part, however, isn’t just what you might think: the anger, the self-righteousness, the judgement, the arguments, and the vitriol that thrive on social platforms. It’s also the simple nature of social media as an observation platform.

We go there, Plowman says, to be observed by others, and therefore fail to participate in their true nature.

Or, for that matter, in our own.

Listen to the interview behind this story in the TechFirst podcast:

Meditation, of course, is about the exact opposite. Which is one reason why Insight Timer is setting up a project — with company chairman Bo Shao, who Plowman told me was involved in the recent The Social Dilemma documentary on Netflix — to figure out how to do social right.

But meanwhile Plowman is running one of the largest meditation communities on the planet.

Unlike most subscription apps, however, Insight Timer doesn’t harass its users to spend money on the app. That lends itself to creating a calming environment, Plowman says, which is quite unlike some of the other meditation and mindfulness apps.

“In some of these places it’s like, ‘Seven days, sign up. Quick, it’s going to run out!’” Plowman says. “Then, ‘we’re going to send you 58 emails before Christmas with 50% off happiness and blah, blah, blah.’ Just ugly.” 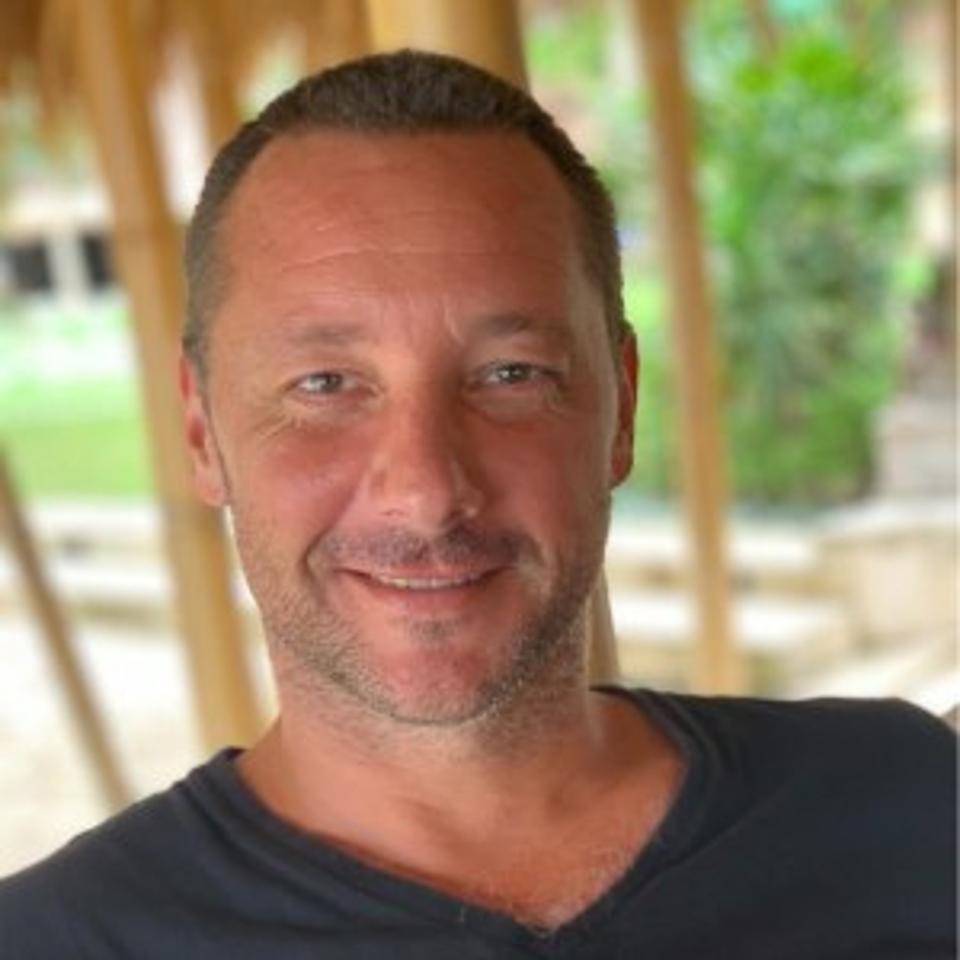 50% off happiness sounds pretty good. It also sounds impossible. And, of course, precisely what an online sales pitch might say.

But rather than spamming its community to join the paid tier, Insight Timer bends over backwards to not sell. The free seven-day trial, for instance, comes with no fewer than four emails throughout the week, each with a big unsubscribe button so you won’t accidentally pay for a membership that you don’t want. And annual membership renewals also get marked with an email warning of the refreshed charge on your credit card because, as Plowman says, “we don’t want people on our platform as subscribers who don’t want to be subscribers.”

A competitor, Plowman says, found that when people were emailed about their subscriptions renewing, some fraction immediately unsubscribed. Result: the company stopped sending that email.

Understandable. Normal even, for growth marketers.

But certainly also with a degree of moral hazard.

“This to me is a real problem,” Plowman says. “Because we’re in the kind of the mindfulness space, we’re in the mental health space, you know, it’s not right that companies are billing people that they know don’t want to be billed, right?”

That makes sense. But it’s also the sort of scruple that many (most?) in the startup community and growth marketing community would quickly forget or set aside. And with good reason. Insight Timer, Plowman told me in a rare moment of transparency for a startup, costs $1,000,000/month to operate. And despite the 18 million users and 15,000 new users arriving daily, managing 5,000 music tracks, 45,000 talks and mediations in 50 languages, building the app, and managing the community all mean that the company has not yet hit break-even.

Plus, there’s a long line-up for each dollar of revenue that does come in.

“If you spend a dollar with us on a subscription, Apple gets a third, the teachers get a third, and we get a third,” Plowman says. “So we get 33 cents. So, we are very fortunate to have a group of investors, I think we have about 25 of them now, who pay the bills.”

Perhaps paradoxically, the result of not adopting traditional growth marketing methodology, so far, has been incredible growth.

Health & Fitness is an incredibly competitive category in the App Store and Google Play, with a huge amount of diversity from calorie counting apps to workout apps to sleep apps to meditation apps. Insight Timer is consistently a top app in the category, hitting #18 in the U.S. in early November, with 4.9 out of 5 stars on over 264,000 ratings on the App Store and 4.8 out of 5 stars on over 80,000 reviews on Google Play. But it has a lot of competition too: Headspace, Calm, and Aura are just a few of the hundreds of apps targeting the meditation and mindfulness space.

The good news for Plowman is that according to Apptopia, Insight Timer has almost 16% 30-day retention, meaning that after a month, 16 out of 100 users who initially downloaded the app are still using it.

Average retention in the top 100 apps on the App Store from all categories is just 7.7%: less than half of what Insight Time is achieving.

Which means Plowman and team are doing something right.

Perhaps it’s being counterintuitive and abandoning conventional marketing wisdom. That’s what Plowman thinks, and that’s what his investors think too.

“There is a belief that if we continue to not sell things, that eventually we will build a big enough community that’s sufficiently large so that the 1% of people who do want to pay for long form courses and for one-on-one time with teachers, that our commission on that revenue will be enough to pay the cost of our company,” Plowman says.

Time will tell if that insight is true. And if taking the path less traveled will, in fact, make all the difference.

Get a full transcript of our conversation here.