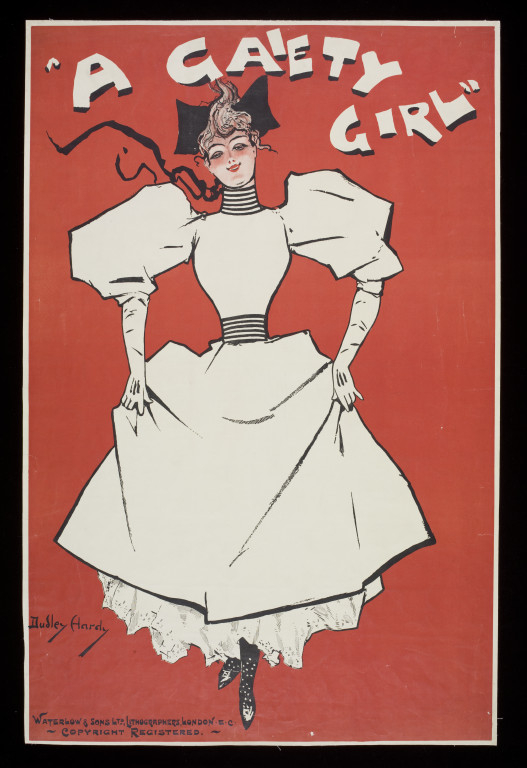 Just ahead of the ante-penultimate episode of our current Tale for Our Time, I rise on a point of personal privilege: as the control-freak billionaire deplatformers of the Big Social cartel tighten their grip and the glory days of the wild and free decentralized Internet of yore recede ever further into the past, I want to thank all of you who keep this l’il ol’ mom’n’pop website and its various activities as part of your daily routine. And I thank you especially for all your insightful comments on our latest yarn – Three Men in a Boat – which have been wide-ranging and fascinating, and in the spirit of Jerome K Jerome himself. After our discussion the other night of the George & Dragon and other English pub names, Holly, a First Hour Founding Member of The Mark Steyn Club from Texas, reminds us that G K Chesterton foresaw the present dilemma:

Chesterton’s Muslim character in The Flying Inn tries to explain that English pub names were actually Islamic in origin: ‘The Saracen’s Head’ is a corruption of ‘The Saracen is Ahead,’ and the ‘Green Dragon’ derived from ‘The Agreeing Dragoman.’ Maybe the Muslims will keep these names and claim them for their own.

Indeed, Holly. And, to be fair, a pub called the Agreeing Dragoman doesn’t sound so disagreeable. Unfortunately, they’ll all be serving sweet tea, and no ladies in the ladies’ bar. We get a lot of requests to do The Flying Inn in Tales for Our Time, so I may have to give it a ponder. In the meantime, there are plenty of other capers in this series, all laid out on our home page in a convenient Netflix-esque tile format that makes it easy for listeners to pick out their preferred audio entertainment of an evening.

And with that let’s proceed to Episode Fifteen of my serialization of Jerome K Jerome’s classic tale. In tonight’s episode, there is a tragic element amidst the comedy:

I had not been pulling for more than a minute or so, when George noticed something black floating on the water, and we drew up to it. George leant over, as we neared it, and laid hold of it. And then he drew back with a cry, and a blanched face.

It was the dead body of a woman.

Jerome drew this sudden turn in his tale from the short life of Alice Douglas, professionally known as “Alicia Douglas”, a young lady from the Gaiety Theatre in London’s West End. Within a few years of Three Men in a Boat‘s publication in 1889, the Gaiety Girls were a theatrical and sociological phenomenon. Ostensibly merely the chorus girls of absurdly plotted English musical comedies, they became a bigger attraction than the songs and the story: Elaborately gowned idealizations of English womanhood, the chorines more or less started the craze for stage-door Johnnies – top-hatted gentlemen waiting after the show to escort a young lovely to dinner, and perhaps an upgrade in social status.The Marquess of Headfort, the Earls of Orkney, Dudley and Drogheda, and various Continental barons all wooed and wed Gaiety Girls. After marrying well to a chap with political ambitions that availed him naught, former Gaiety Girl Mabel Russell became the third woman to sit in the House of Commons, elected as the Conservative member from Berwick-upon-Tweed.

But, as I said, the Gaiety phenomenon took off in the 1890s. Alicia Douglas, who trod the boards of the Gaiety in the 1880s was, as we shall hear, not so fortunate. Jerome K Jerome does not use her West End background, but otherwise the bleak facts of the case are much as he recounts. Members of The Mark Steyn Club can hear Episode Fifteen by clicking here and logging-in.

Earlier installments of Three Men in a Boat can be found here – and thank you again for all your comments, thumbs up or down, on this latest serialization. Very much appreciated. If you’d like to know more about The Mark Steyn Club, please click here – and don’t forget, for fellow fans of classic fiction and/or poetry, our Steyn Club Gift Membership.

I’ll see you back here tomorrow for the penultimate episode of Three Men in a Boat. And, if you’re one of that brave band who enjoy me in video, I’ll be on TV bright and early Monday morning for “Fox & Friends” and then back in the evening to guest-host “Tucker Carlson Tonight”.

News DSMW - January 17, 2021
0
A woman arrested at an inauguration checkpoint in Washington, D.C., claimed to be part of President Donald Trump's cabinet to get through police barricades, the Capitol Police said in a press release....

News DSMW - January 17, 2021
0
The acting defense secretary ordered the spy agency to appoint Michael Ellis, who has been accused of having a hand in one of the Trump administration’s most contentious legal decisions. ...

Woman Arrested Near Inauguration Checkpoint Claimed to be Member of Trump’s...