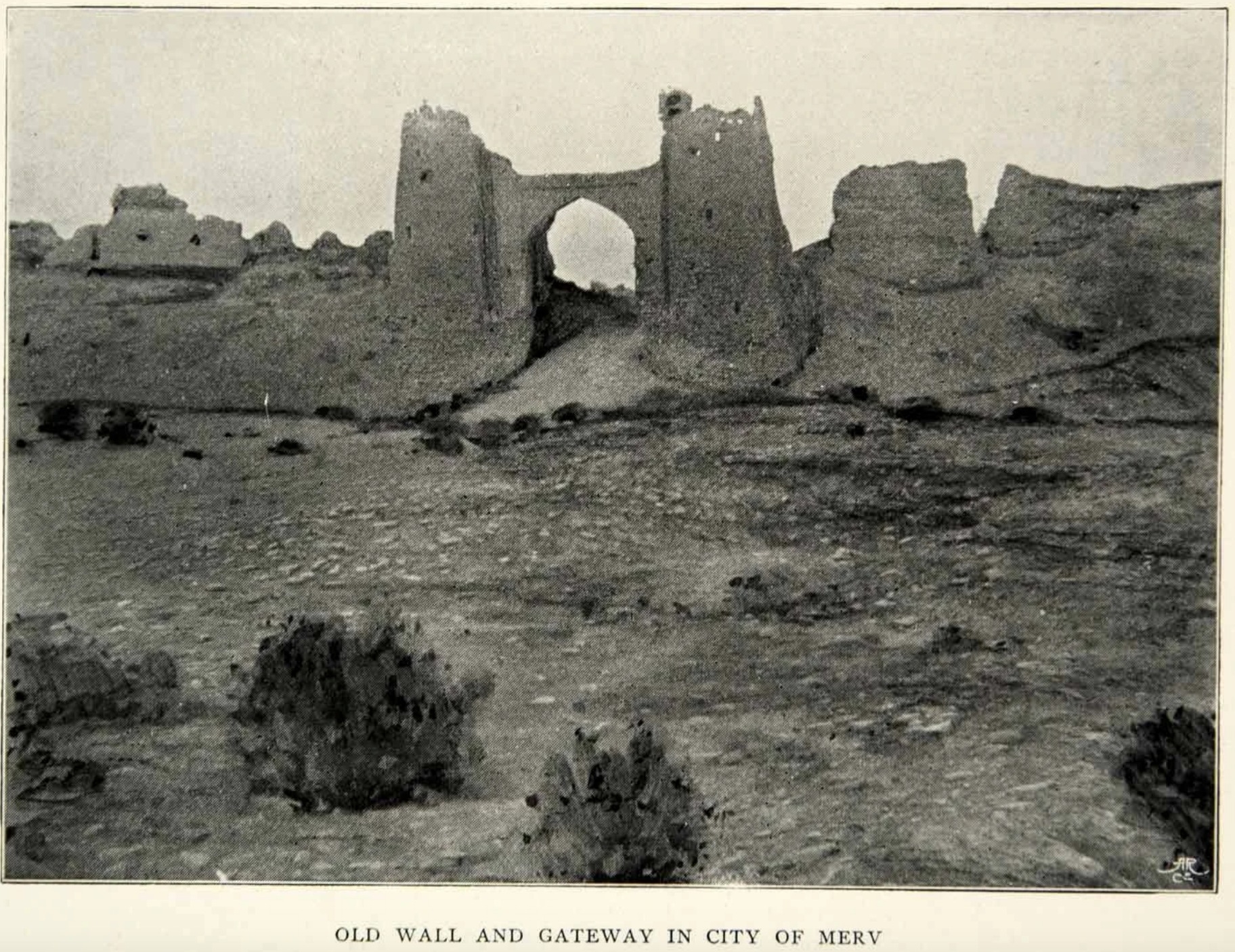 Here’s Part Five of my serialization of The Power-House, John Buchan’s classic thriller from the long and winding road to war in August 1914. Marc Swerdloff, a First Day Founding Member of The Mark Steyn Club from Florida, found last night’s episode a little unnerving:

Civilization hangs by a slender thread in the tense after dinner talk of a serpentine host masterly read by our very own Mark Steyn. Enough to chill our protagonist and eavesdropping selves down to the marrow. On the eve of WW I and presaging Hitler, Mao, Stalin and Castro et. al., it underscores how evil is never vanquished! It will be tough to sleep after this episode.

You could always try some of our soothing lullabies, Marc. In tonight’s episode, Edward Leithen consults a diplomat about how his chums in the Emirate of Bokhara might endeavor to elude their pursuers:

“I want you to tell me another thing,” I said. “You remember that Pitt-Heron has some reputation as a Central Asian traveller. Tommy, as you know, is as mad as a hatter. Suppose these two fellows at Bokhara, wanting to make a long trek into wild country—how would they go? You’ve been there, and know the lie of the land.”

Felix got down a big German atlas, and for half an hour we pored over it. From Bokhara, he said, the only routes for madmen ran to the south. East and north you got into Siberia; west lay the Transcaspian desert; but southward you might go through the Hissar range by Pamirski Post to Gilgit and Kashmir, or you might follow up the Oxus and enter the north of Afghanistan, or you might go by Merv into north-eastern Persia. The first he thought the likeliest route, if a man wanted to travel fast.

The above is the confidence of the age of empire: an Englishman and a Continental talking about whether two other English chappies would be taking the Afghan or the Iranian route. Neither option would be viable today. Merv (in Turkmenistan) was at one point the largest city on earth, peaking circa 1200 with a population of half-a-million. It was the most famous Merv in history until Merv Griffin came along. Alas, a Mongol horde showed up at the gates in 1221 and slaughtered a million people – all the citizenry and as many refugees. The city never recovered, and then the Bukharan emir Murad Beg razed the joint all over again in 1788 and 1789. The Merv that Edward’s pals would find had been abandoned for a quarter-century.

I think of that ancient city every so often: To its thirteenth century burghers, the idea of Merv ceasing to exist would be as incredible as New York or Rome or Tokyo ceasing to exist. And yet it happened. The men conversing over that German atlas above are genuine multiculturalists: They know the Transcaspian desert and Pamirksi Post, and they know these places are different.

Members of The Mark Steyn Club can hear Part Five of our adventure simply by clicking here and logging-in. Earlier episodes of The Power-House can be found here, and previous Tales for Our Time here.

If you’d like to join Mr Swerdloff in The Mark Steyn Club, we’d love to have you: please see here. And, if you’ve a chum who enjoys classic fiction, we’ve introduced a special Steyn Gift Membership: you’ll find more details here. Oh, and we also do video poetry – and an annual Steyn Club Cruise following our first two sold-out voyages.

Please join me Thursday on The Geoff Currier Show on 680 CJOB in Winnipeg live at midday Central Time (you can listen live here) and back here tomorrow evening for Part Six of The Power-House.