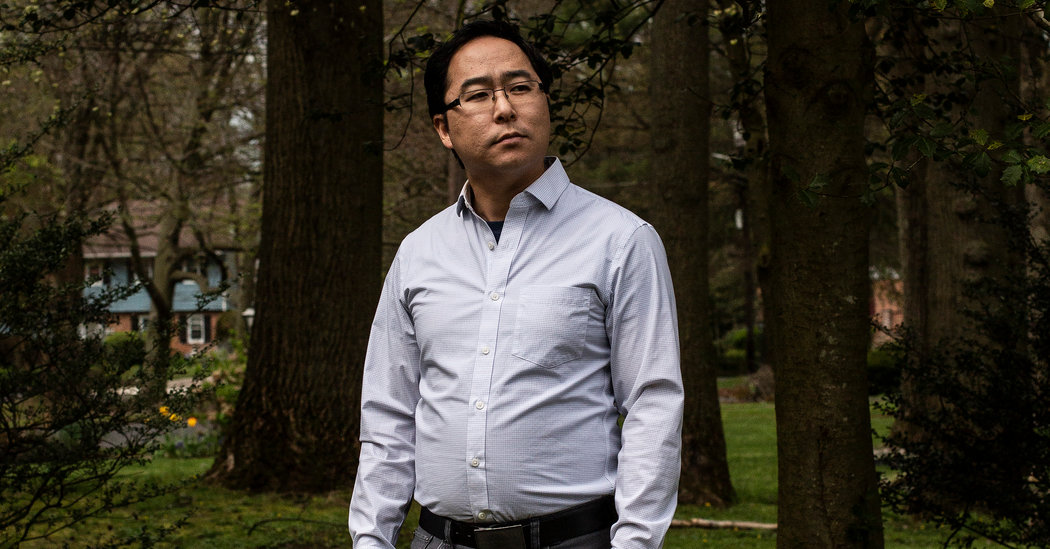 WASHINGTON — The messages clog their offices’ phone lines and inboxes by the thousands, each a snapshot of someone’s lived nightmare — the wife whose husband is on a ventilator and getting worse by the day, the small-business owner who desperately needs a loan, the paramedic who wants disinfectant to clean his ambulance between shuttling the ill to the hospital.

They are all punctuated by a flickering hope of a question: Could the congressman help?

Assisting constituents in need has always been a critical part of the job of a member of Congress, but it has perhaps never been as important, or in demand, as it is now. As the coronavirus pandemic rips across the country, lawmakers have been inundated by messages from panicked and suffering Americans searching for a lifeline.

Sidelined from their usual tasks on Capitol Hill, where Congress has been on an extended recess with only brief interruptions to approve huge infusions of federal funding to confront the public health and economic catastrophe, lawmakers are watching their jobs transform before their eyes. There is little for them to do in Washington — no hearings to attend, legislation to debate, or flesh-pressing at fund-raisers — but back home in their districts, they have become de facto case workers, and the needs are more than they can meet.

“The last couple of weeks have fundamentally redefined what my job is, what it means to be a representative,” said Representative Andy Kim, Democrat of New Jersey, whose district, stretching across the eastern suburbs of Philadelphia to the Jersey Shore, has been hit hard by the virus.

Mr. Kim has been so inundated — “literally hundreds of calls a day and hundreds more emails,” he said — that he has directed every aide in his office to pitch in, reorganizing them into teams dedicated to responding to a specific categories of questions.

In the past few weeks, Mr. Kim said, more and more constituents have called in driven by fear and despair, often on the verge of tears.

Paul Daley, the director of emergency management in Toms River, N.J., said he contacted Mr. Kim’s office “more out of frustration than anything” when he reached out to say that his paramedics were out of the Lysol spray they urgently needed to sanitize their ambulances after transporting patients to the hospital. He was not expecting anything, but could the congressman help?

Two days later, Mr. Kim’s office called back. They had located 78 cans of Lysol in a Walmart an hour and a half away in Pennsylvania — and had arranged for a team to hand-deliver the supplies to the fleet, based in Ocean County.

But if the pandemic has exposed the vast array of needs that can land on lawmakers’ doorsteps, it has also made glaringly clear the limitations of their power. They cannot tell their constituents who are on the verge of closing a business when they can expect to receive an emergency loan. When one man who identified himself as Harvey called into a telephone town-hall-style event hosted by Representative Antonio Delgado, Democrat of New York, the congressman offered his assistance, but there was little advice Mr. Delgado could give to address the fact that the state’s unemployment website was crashing.

“I have almost no faith it’s ever actually going to work,” Harvey told him.

About 70 percent of the inquiries her office receives are “not even in our jurisdiction,” Representative Jahana Hayes, Democrat of Connecticut, estimated in an interview. But she said her constituents’ stories have kept her up at night.

“It is extremely difficult for me to not have answers for constituents,” Ms. Hayes said. “We have had an endless stream of phone calls, emails and I don’t want to just respond to people with generic answers.”

From his newly created home office — his kitchen — Representative Fred Upton, a Republican, takes the daily pulse of his southwestern Michigan district, reaching out to business owners and hearing from families in need of help. Mr. Upton has heard from the homeless shelter, where 300 people a night line up for blocks to get a free dinner, and from restaurant owners who are “losing their shirts.”

One dentist, he said, reached out after an error in paperwork made it impossible for him to obtain the payroll loan he had been granted. By the time it was corrected, the program’s funds had run out.

Now on the verge of bankruptcy, the dentist went to Mr. Upton for help. Hoping that congressional leaders in Washington would soon come to an agreement to replenish the program’s funds, Mr. Upton replied with a plea of his own: Could the dentist hold on for just two more weeks?

The sheer crush of requests offices have received has been overwhelming. Representative Kim Schrier, Democrat of Washington, a medical doctor whose district covers Seattle’s suburbs to the eastern side of the Cascade Mountains, said in an interview that her office had fielded over 13,000 emails and letters since the pandemic reached the United States, 8,000 of which her office has responded to in writing. Hundreds of others have required personal follow-up calls from Dr. Schrier and her staff.

“My constituents are getting their news from a variety of sources — from some less scientifically based than others,” she said. “I really try to be a voice in the middle that can balance both the needs of the economy and public health, and how it shouldn’t be an either-or proposition.”

Representative Rodney Davis, Republican of Illinois, who spent 16 years working in a district office before being elected to Congress, said many of his constituents had his cellphone number and were calling and texting him daily looking for answers about the relief programs created in the $2.2 trillion stimulus bill.

“They’ve never worked through a government application process, they just need to know that their questions can be answered,” Mr. Davis said.

“I think it just comes out of desperation. Most people don’t call their congressman even outside of a pandemic unless they’ve already really tried to get their case solved,” he added. “We’re really kind of a last resort.”