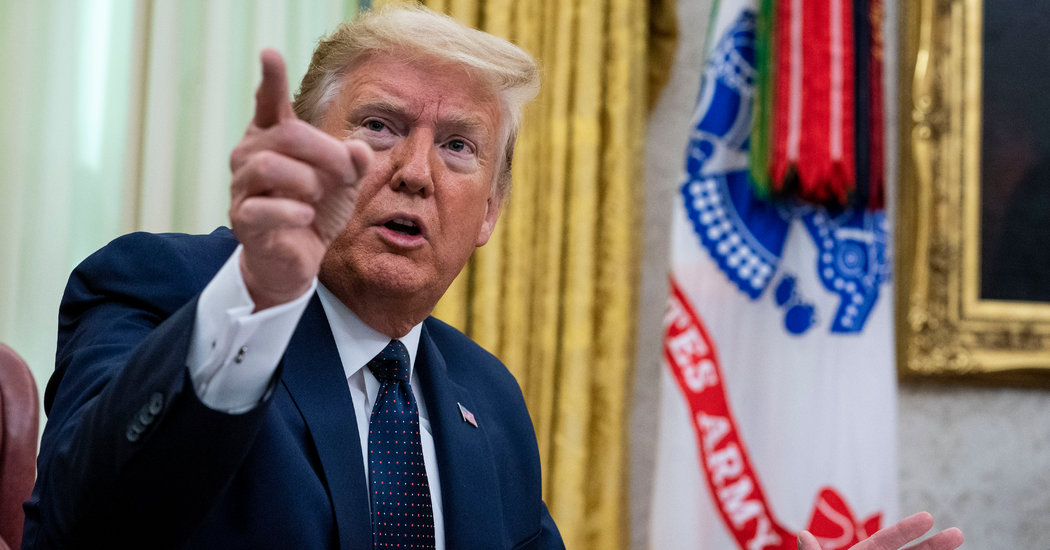 As a teen in the early 2000s, I spent a lot of time on online message boards. They were funny, chaotic places where my fellow nerds and I spent hours arguing about everything under the sun: sports, music, video games, the latest episode of “Buffy the Vampire Slayer.”

No matter the topic, there was one universal experience: On every board, some divisive issue would inevitably erupt into conflict, and an angry group of users — often led by a single, vocal one who felt they were being treated unfairly — would lead a rebellion against the “mods,” the moderators who had the privileges to delete posts, ban unruly users, and set the rules of the board.

Sometimes, the mods quelled the fight or struck a compromise, and brought the board back into harmony. Other times, the angry users broke off and started their own forum, or the board simply became so intolerable that everyone left.

That internet is long gone now. Social media apps killed the messy, unruly message boards and replaced them with slick personalized feeds. The new mods are mostly robots. And the people who make the rules — Jack Dorsey of Twitter, Mark Zuckerberg of Facebook, Susan Wojcicki of YouTube, and a handful of others — have become some of the world’s richest and most influential people, with the power to shift global politics and curate the information diets of billions.

This week, President Trump declared war on the mods after Twitter appended a fact check to his tweets for the first time. On Thursday, he issued an executive order threatening to narrow legal protections for platforms that censor speech for ideological reasons, and sent his followers after an individual Twitter employee he accused, wrongly, of censoring him. And he made it clear that he would seek to punish Facebook, YouTube, or other platforms that interfered with his ability to communicate directly with his followers.

The war escalated early Friday morning, when Twitter took action against another of Mr. Trump’s tweets, this one a post about the protests in Minneapolis, which implied that looters could be shot. Twitter hid Mr. Trump’s tweet behind a warning label, saying that it violated the site’s policies against glorifying violence.

The question of what kinds of online speech a world leader should be allowed to post on social media is a mind-bendingly complex one, with tons of conflicting priorities and few easy answers.

But for me, at least, it helps to think of what’s happening as a high-stakes version of the drama we’ve all seen play out on neighborhood Nextdoor threads, fractious Facebook groups, and rowdy Reddit forums for years.

Looked at this way, Mr. Trump’s war on the platforms is a familiar refrain. A power user with a passionate following is lashing out against the moderators of his favorite internet services. He likes the way these services were run in the past, when he could stir up trouble and speak his mind without consequences.

Now, the mods are putting in new guardrails, and he’s upset. He wants what internet trolls and rebels have always wanted: to be allowed to post in peace, free of limits and restrictions. Most of all, he wants the mods to know who is really in charge.

In a 2017 article about divisions within the alt-right, Katie Notopoulos of BuzzFeed News summarized the phases of message board drama as a period of messy infighting over rules and regulations, followed by the formation of a “splinter board” where rebellious users went to escape what they saw as an overly restrictive environment.

“This trajectory typically happens after moderators of the board run afoul of devout users, usually by instituting hard-line rules or issuing bans on users,” she wrote.

One obvious difference between those niche message boards and today’s social media platforms is that the latter are enormous, market-dominating corporations whose products are used by billions of people. Their power gives unhappy users fewer options for breaking off, and gives the mods more leverage. (Even Mr. Trump seems to recognize that he needs Twitter, no matter how unhappy he is with its decisions.)

Also complicating matters: Mr. Trump is the sitting president, with the power of the executive branch at his disposal. Unlike a disgruntled Buffy fan or an angry Beanie Baby collector, he can create legal and regulatory headaches for the platforms he posts on, which makes moderating his misbehavior a bigger risk.

But looking at Mr. Trump as an aggrieved user of a fractious internet forum, rather than a politician making high-minded claims about freedom of speech, clarifies the dynamics at play here. Mod drama is never really about who’s allowed to say what, or which specific posts broke which specific rules. Often, it’s part of a power struggle between chaos and order, fought by people who thrive in a lawless environment.

In Twitter’s case, the company is enforcing rules it already had on its books — one prohibiting misinformation related to the voting process, and another prohibiting glorifying violence. They’re both clear, sensible rules, and Mr. Trump’s punishment for breaking them was relatively gentle. Twitter didn’t ban Mr. Trump or take down his tweets. It placed a small disclaimer on two of them — a pair of baseless tweets stating that mail-in ballots were ripe for voter fraud — and put a warning label on another.

But given Twitter’s history of permissiveness with Mr. Trump, any action to restrain him was bound to cause a stir. And Mr. Trump and his allies wasted no time going nuclear.

After the fact-check response, his campaign released a statement accusing Twitter of conspiring to “pull out all the stops to obstruct and interfere with President Trump getting his message through to voters.” He also signed an executive order calling for greater scrutiny of social media platforms, and threatening to limit Section 230 of the Communications Decency Act, the much-cited passage that gives legal immunity to internet companies for user-generated content that appears on their platforms.

These may be empty threats. Twitter, Facebook and YouTube are private enterprises, with no First Amendment obligations to users, and courts have consistently ruled that these companies can set their own rules, just as restaurants can require guests to wear shirts and shoes.

But Mr. Trump — whose entire online personality is built on pushing boundaries, and whose re-election campaign has already had some of its ads taken down for violating Facebook’s rules — has a strategic interest in getting the mods off his back, by intimidating social media executives into letting him post with impunity.

Facebook seems to have gotten Mr. Trump’s message. Before this week, it had very clear policies in place to prohibit voter suppression that even politicians, who are exempt from many of Facebook’s rules, were required to follow. But on Wednesday, Mr. Zuckerberg, Facebook’s chief executive, went on Fox News to say that the company would not fact-check Mr. Trump’s claim about mail-in voting, and that he was uncomfortable acting as an “arbiter of truth.” As of Friday morning, Mr. Trump’s statement implying that the Minneapolis protesters could be shot was still gathering likes on his Facebook page, with no warning labels in sight.

I’ll leave Mr. Zuckerberg’s motives for others to decode. But in my experience, mods who cede ground to bad-faith boundary-pushers have not found it easy to keep their communities on the rails.

I recently called Matt Haughey, the founder of one of my favorite early 2000s forums, MetaFilter. Having spent years overseeing a spirited online community, Mr. Haughey is a veteran observer and referee of message board drama. He said that Mr. Trump’s crusade against Twitter felt familiar.

“Every bad thing at MetaFilter happened with someone who had been testing the rules for a year or two,” he said. “Those are the ones who tend to blossom into super-trolls over time. They’ll see what they can get away with, they’ll figure out what the limits are, and just stay a step inside. It can go on forever. And when you inevitably break and say, this is a bad idea, they freak out, and try to play the victim.”

The stakes of Mr. Trump’s war on social media companies are significantly higher than the stakes of a random internet message board dispute. But the platforms can learn from their predecessors that some users do not want to compromise or be reasoned with. Their goal is power, not fairness. And if the mods are afraid to hold them accountable when they break the rules, they will keep pushing the limits again and again — until ultimately, the board is theirs to run.