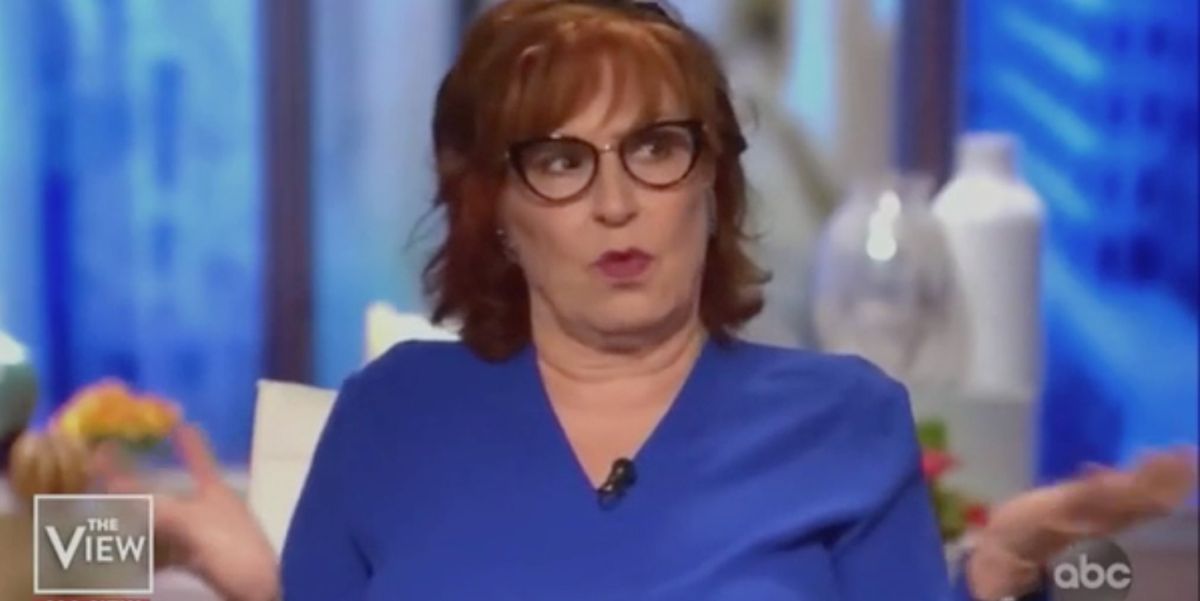 Co-hosts on “The View” expressed their love and appreciation for NFL player-turned-activist Colin Kaepernick on Tuesday.

At least two of the show’s co-hosts lauded Kaepernick’s activism efforts amid — and leading up to — the George Floyd protests.

Co-host Sunny Hostin said that Kaepernick — who has not played in the NFL since spearheading the national anthem protest movement in 2016 — should be rehired in the NFL, and should receive back pay along with a comprehensive apology.

She also insisted that Kaepernick, an outspoken racial equality advocate, should receive a Nobel Peace Prize.

“I think he’s not only owed an apology,” she said. “I think he’s owed his job. I think he’s owed back pay. I think he deserves a Nobel Peace Prize. I think what is fascinating about it is when you listen to [NFL Commissioner] Roger Goodell’s mea culpa, he mentions everything. He says we are wrong. We should have listened. Athletes in the league are now allowed to take a knee. We support peaceful protests. He mentions everything except the name of the man who started this peaceful protest.”

Hostin added that Kaepernick’s gesture of taking a knee during the protests has become the symbol of the racial equality movement.

“Taking the knee has become the symbol of these protests. We see it just all over the country,” she said. “We see it actually internationally now. I think it’s shameful that people were allowed to co-opt that movement and make it about the flag and make it something it was never about. It really is just shameful. I’m sort of shocked that Roger Goodell never mentioned [Kaepernick’s] name.”

Co-host Joy Behar later added that she feels Kaepernick isn’t so dissimilar from boxing star Muhammad Ali, and also “gave up his livelihood for a principle.”

“Well, you know, Sunny just said Colin Kaepernick is really the hero of this and should be rewarded instead of thrown out of his job,” Behar said.