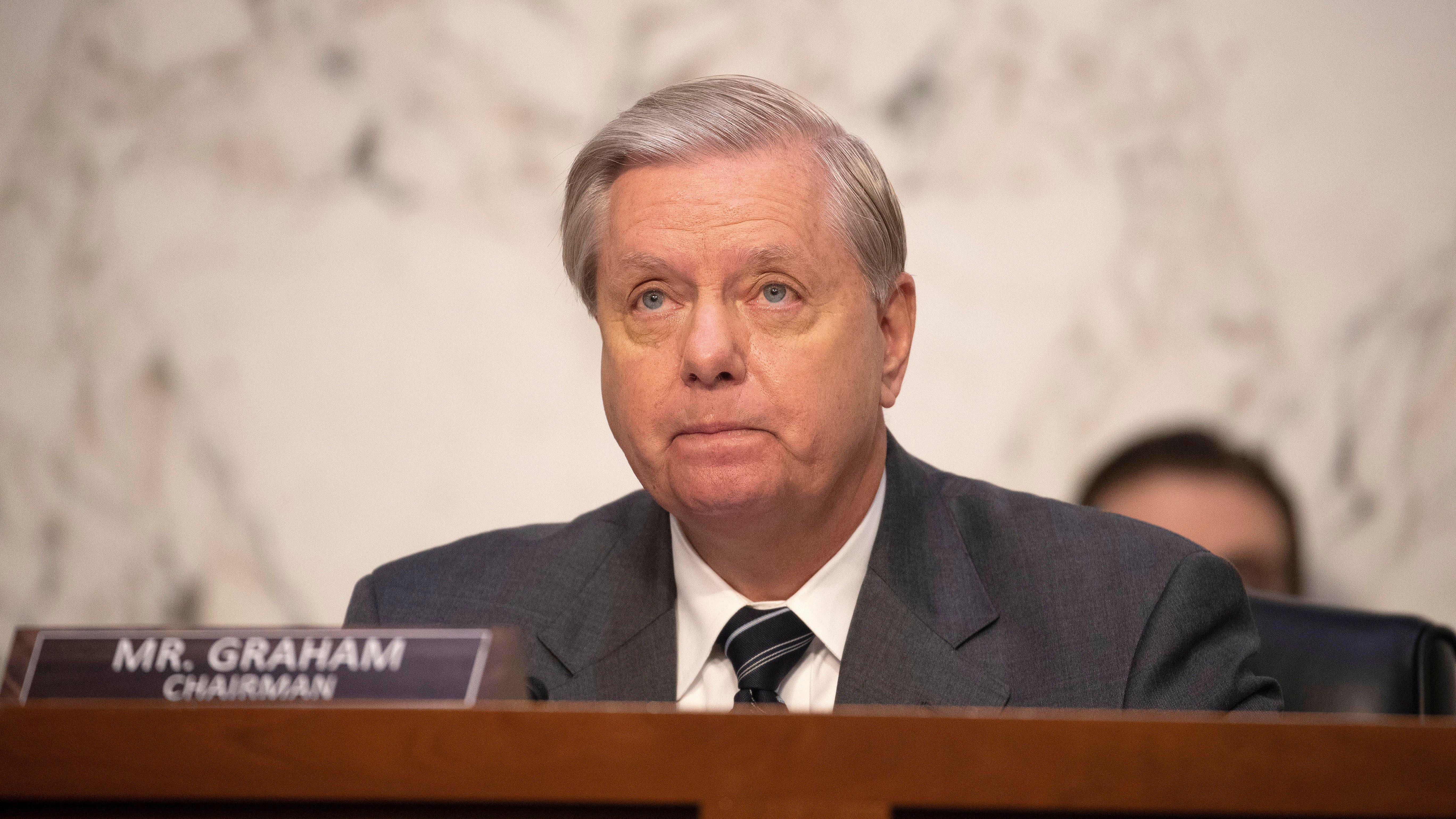 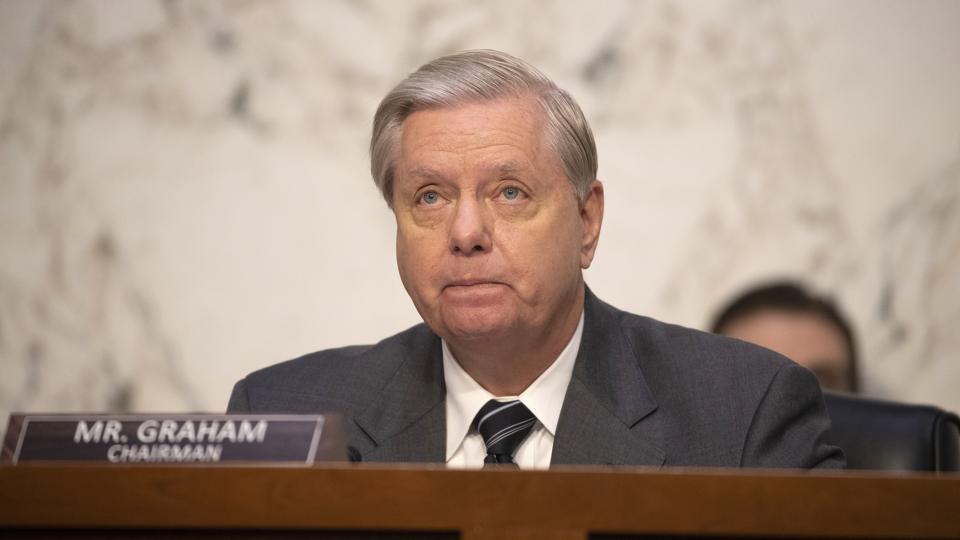 Harrison raised more than $57 million in the third quarter, his campaign announced Sunday, more than any Senate candidate in U.S. history.

“Every liberal in the country wants to take me out,” Graham said on Fox & Friends Monday responding to the news, accusing Democrats of trying to “buy South Carolina.”

Even as he downplayed the effect of money in the race, Graham asked voters to “help” him by heading to his campaign site and donating.

As the South Carolina senator prepared to preside over the Supreme Court nomination hearings Monday morning, Graham accused Democrats—including Joe Biden—of being in support of “court packing,” a controversial maneuver that involves adding justices to the Supreme Court more than the typical nine.

Graham appeared to suggest South Carolina electing Harrison would ensure the Senate would pack the Supreme Court, even though Harrison has said he’s against it.

Graham said there’s two reasons why Democrats are targeting his race: “payback” for the confirmation of Justice Brett Kavanaugh in 2018, and “punishment for helping” President Trump.

Harrison’s haul broke the previous record for fundraising in one quarter, when Beto O’Rourke raised $38.1 million during his Senate campaign in 2018.

$15 million. That’s how much money Graham’s campaign had on hand at the end of June. His campaign has yet to release third quarter fundraising totals.

Polls have forecast a tight race between Harrison and Graham. Since August, there have been three polls showing the two tied in the state. South Carolina is a red state that went to Trump by 14 points in 2016.

Biden and Sen. Kamala Harris (D-Calif.) have deflected questions about whether they are in favor of court packing multiple times.