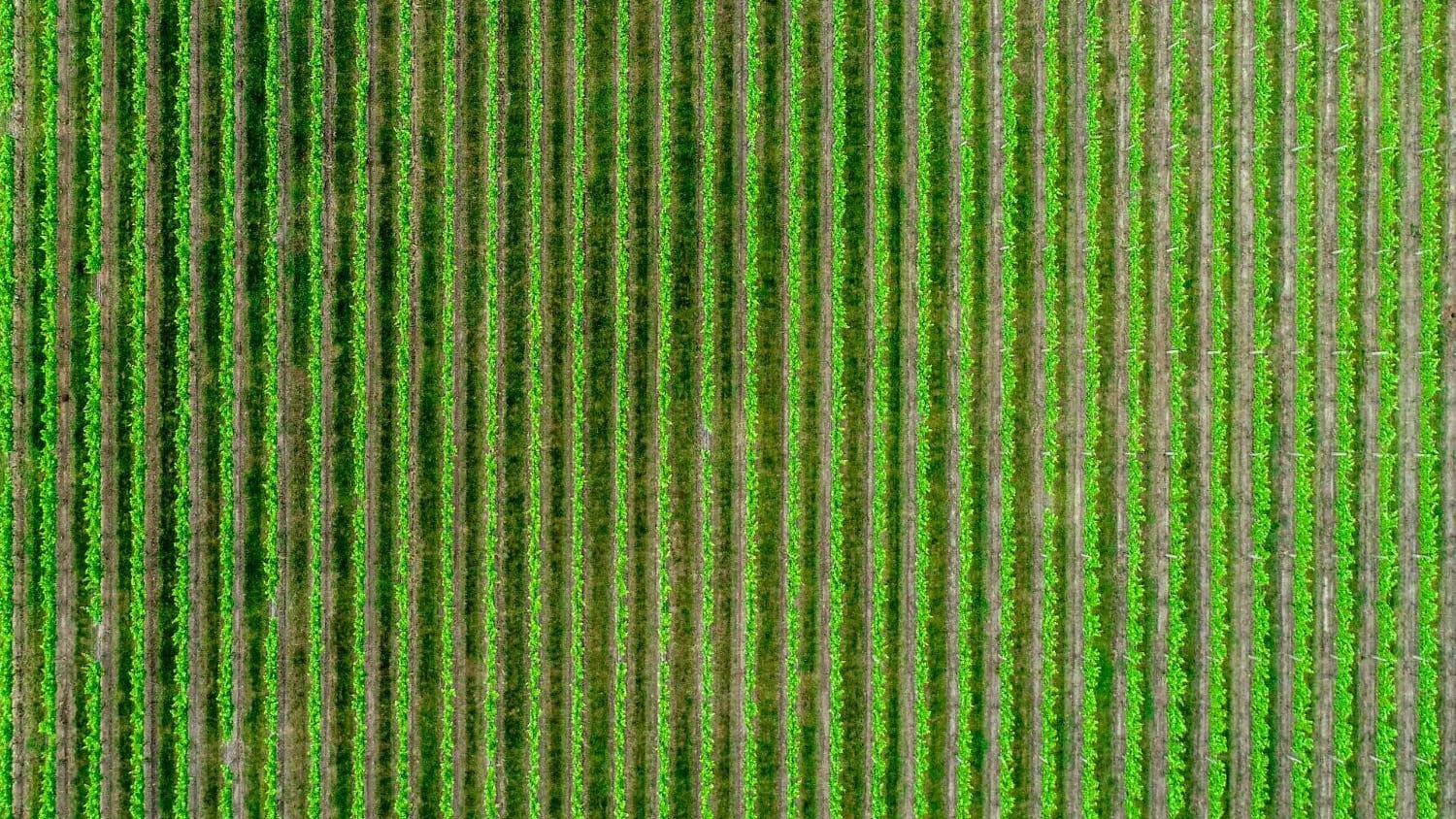 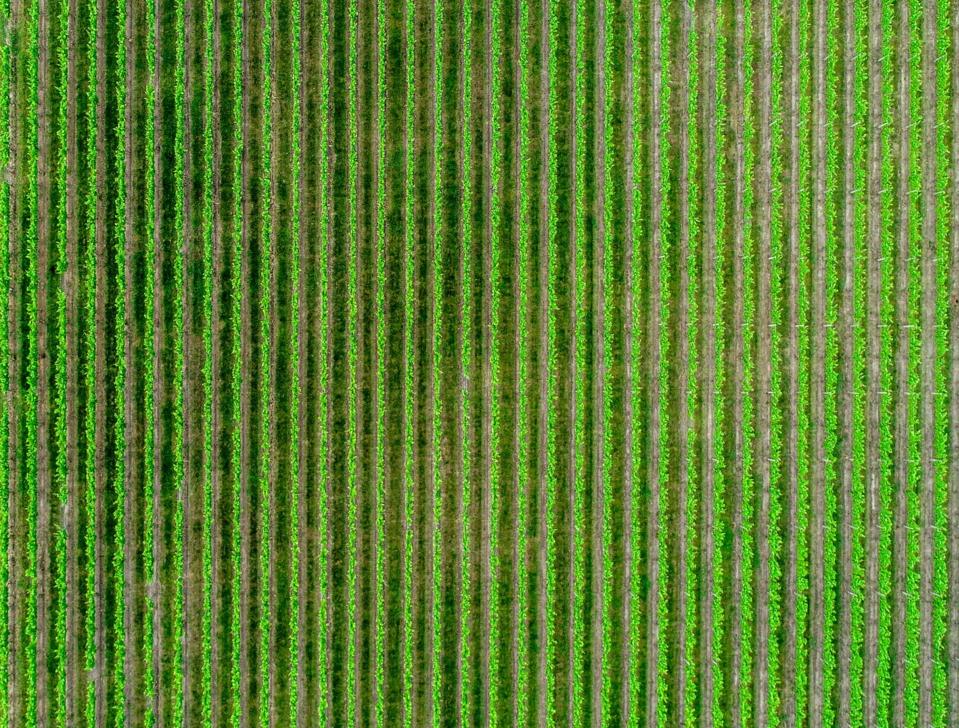 Farming is going vertical, thanks to startups like San Francisco-based Plenty.

Photo by Alex Wigan on Unsplash

According to Nate Storey, the future of farms is vertical. It’s also indoors, can be placed anywhere on the planet, is heavily integrated with robots and AI, and produces better fruits and vegetables while using 95% less water and 99% less land.

But the future of farms is also personal, emotional, and deeply meaningful.

“The objective of all technology really should be to enable human joy, right?” Storey asked me on a recent episode of the TechFirst podcast. “For me, it’s the memory of being a child in the garden and eating a carrot that my grandfather gave me that still has the grit on it, and the snap and the crunch and the flavor and the aroma, or a tomato from my grandmother’s garden.”

Plenty is an agtech startup in San Francisco that is reinventing farms and farming. Storey is the co-founder and chief science officer in a time when farming is going high-tech.

Despite getting a bad rep in much of popular culture over the last few decades for lack of education, farmers have always been stealthily technical, fixing tractors, constructing buildings, and innovating new tools to making farming better or easier. Recently drones and robots are invading the world of “flat farming,” as Storey calls it, and the space is legitimately hot, with over 1,600 startups and tens of billions of dollars of investment.

Plenty is one of those startups, but it’s taking a novel path.

Necessity, as per usual, is the mother of invention.

Americans are only eating half of the fresh fruit and veggies they should be, and globally it’s even worse: an average of 30%. In richer nations that lack of a healthy diet means increased levels of obesity, diabetes, and other health concerns; in poorer nations there may not be enough food of any kind to go around.

Plus, some nations with limited land or poor growing conditions such as deserts face existential risks when they can’t control their own food supply.

In fact, one of the lessons Covid-19 has taught us is the fragility of the interconnected global economy.

Listen to the interview behind this story on the TechFirst podcast:

So Plenty takes the flat farm and performs an Inception transformation on it: ripping up horizontal rows of plants and hanging them vertically from the ceilings. Sunlight from above is replaced by full-spectrum LED lights from all sides. Huge robots grab large hanging racks of growing vegetables and moves them where they’re needed. Artificial intelligence manages all the variables of heat and light and water, continually optimizing and learning how to grow faster, bigger, better crops. Water lost by transpiration is recaptured and reused. And all of it happens not 1,000 miles away from a city, but inside or right next to the place where the food is actually needed.

It turns out that growing, while natural, is also hard. At least at scale. 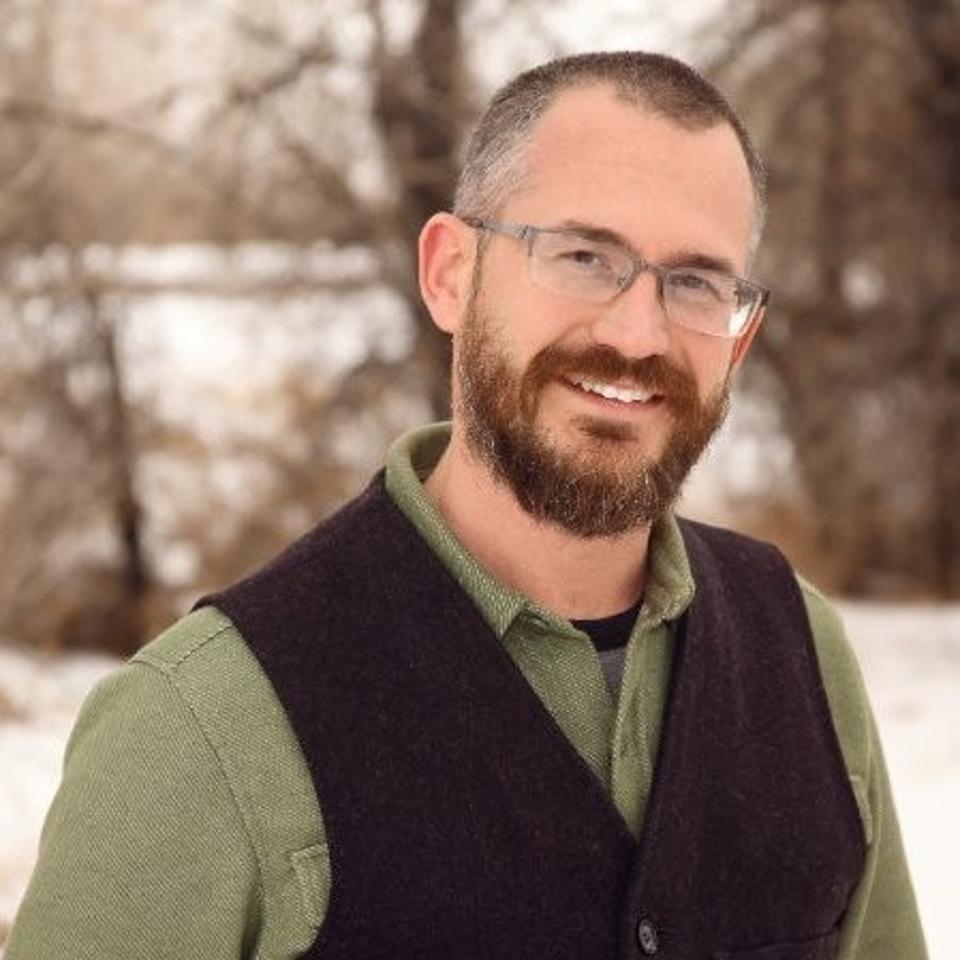 “Our problem is that we have to push yields and we have to push quality to an extent that we need to eliminate all plant stress,” Storey says. “That’s really hard, it turns out. Anyone can grow plants at low yield levels, that is not hard. Plants are set up to withstand a lot. But trying to grow them at some of these just, I guess unprecedented growth rates, unprecedented qualities … that is really hard, it turns out.”

Storey says, without irony, that it’s like “building a space shuttle.” There are millions of parts, millions of genes, and plants tend to do “all sorts of wild stuff.”

“It’s kind of our modern human arrogance that thinks we’ve got that under control,” he adds.

The potential benefits are massive.

400X greater yield per acre of ground is not just an incremental improvement, and using almost two orders of magnitude less water is also critical in time of increasing ecological stress and climate uncertainty. All of these are truly game-changers, but they’re not the only goals, Storey says.

The startup is fairly early in its mission to reinvent how produce is grown. It has a farm in San Francisco, dubbed Tigris, and another under construction in Compton, California. (Just think about that statement: a farm under construction.) Plus, the company has plans for much more expansion, using $400 million in capital injected by investors including Softbank, Amazon’s Jeff Bezos, and former Google chairman Eric Schmidt.

Commercialization is well underway, with a deal inked to supply 430 Albertsons stores in California.

But there’s also plenty of competition, and that’s not just from the flat farms of Iowa, Nebraska, and California. AeroFarms and BrightFarms are two American competitors in indoor farming, while InFarm and Agricool are among the European competitors. Others, like FreightFarms, focus on growing food in shipping containers.

A growing industry can support multiple players, however.

And growing better food in more places with less environment cost is something that’s positive for everyone.

“The future will be quite remarkable,” Storey told me. “And I think the size of the global fresh fruit and vegetable industry will be multiples of what it is today.”

Get a full transcript of our conversation here.