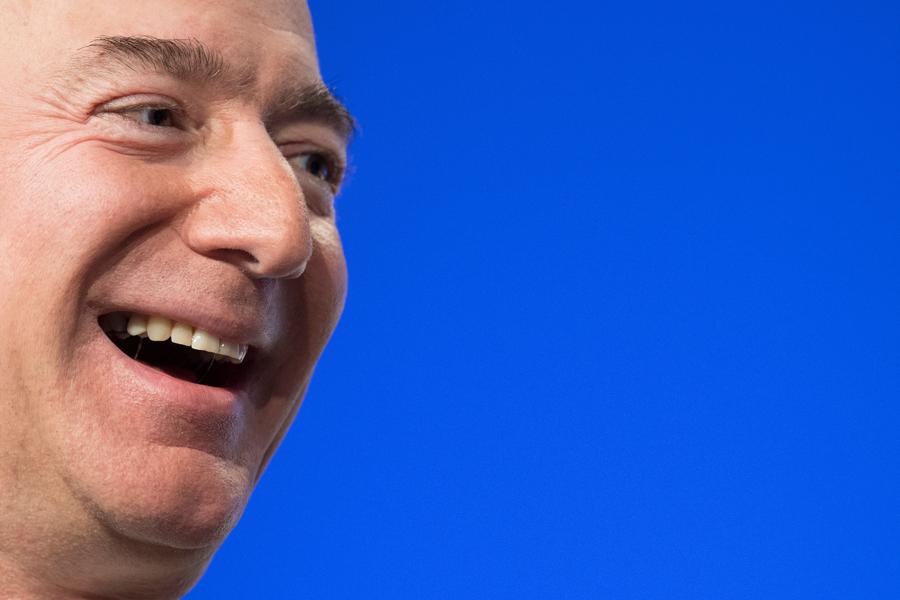 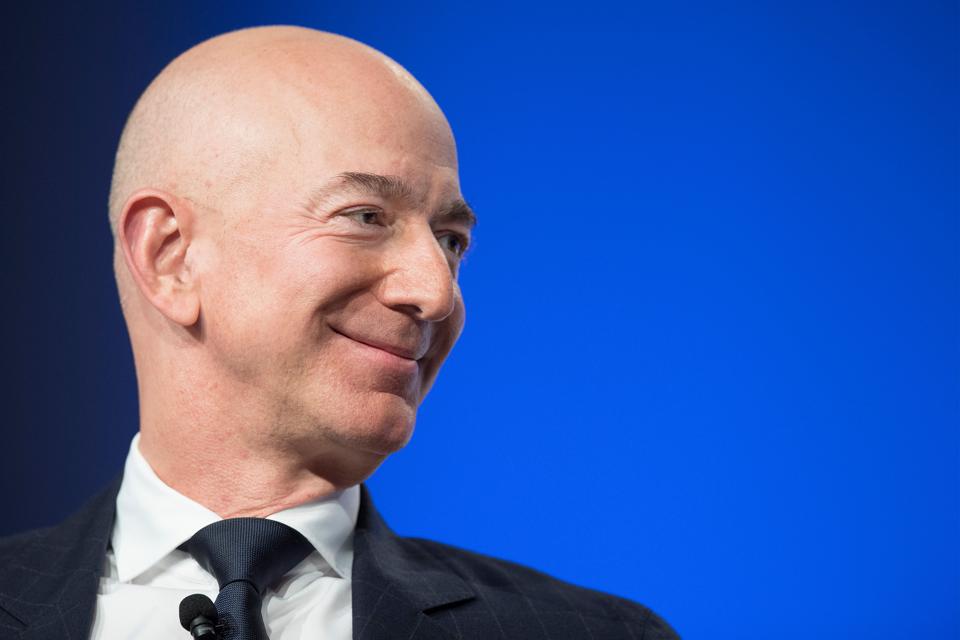 “Originally the idea was to do it with Legos because I thought Legos were something small that I could count,” says Humphrey Yang, the 32-year-old influencer who recently caught the internet’s attention with several viral Tik Tok videos about money, billionaires—and the wealth gap between rich and poor.

He planned on visually showing the difference between $100,000, $1 million and $1 billion. But when Yang did the math, he realized he’d need to buy a lot of little bricks. Yang did have a lot of something else already on hand at his Redwood City, California, home. “I’m from a Chinese family, so I have a lot of rice sitting around.”

In a Tik Tok video he published Feb. 23, he equated three grains of uncooked rice to $100,000 and then filmed himself counting out the 30,000 grains that represented $1 billion. That video has gotten 1.7 million views and 366.1 likes, and Tik Tokers let Yang know what they wanted to see next. “I got a bunch of comments saying, Do Jeff Bezos! Do Jeff Bezos!”

Yang followed up with another rice-centric video, sorting through enough grains of Homai-brand rice on a blue tarp to show the dramatic extent of the Amazon founder’s $122 billion fortune. (A side note: Forbes tracks many billionaire’s fortunes in real time, so that’s why you may notice that we currently have Bezos’ net worth at $118.4 billion.) Yang’s second effort drew the attention of Elizabeth Warren, who shared his Bezos video the day before the South Carolina primary. It accumulated 2.9 million views on Twitter and another 563,000 on Tik Tok.

For now, Yang hasn’t quit his day job as the founder of Craft & Oak, a small e-commerce startup. He did pitch one brand on sponsoring a Tik Tik video—a deal that be worth a few thousand dollars—on the idea of using the rice to represent American GDP, which is currently $19.4 trillion. The brand balked at the idea. “It would’ve required a dump truck,” Yang says. “And 5,000 pounds of rice. They didn’t want to fork over that much money.”