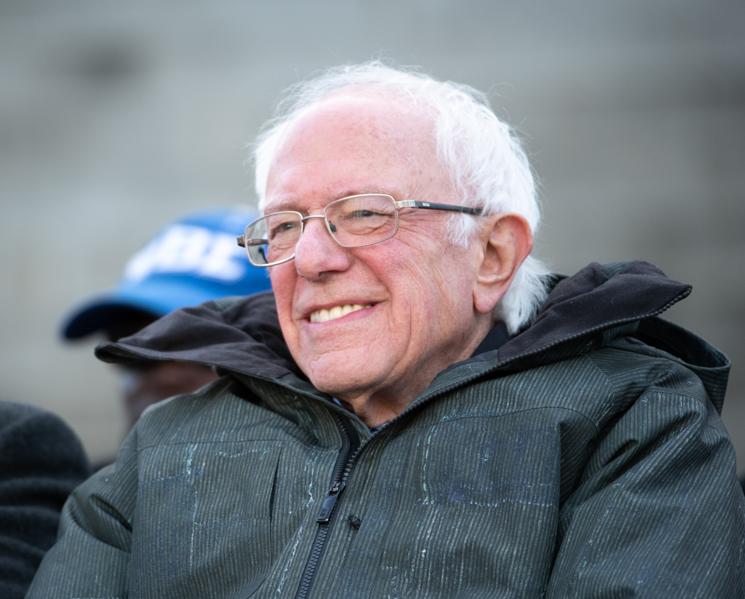 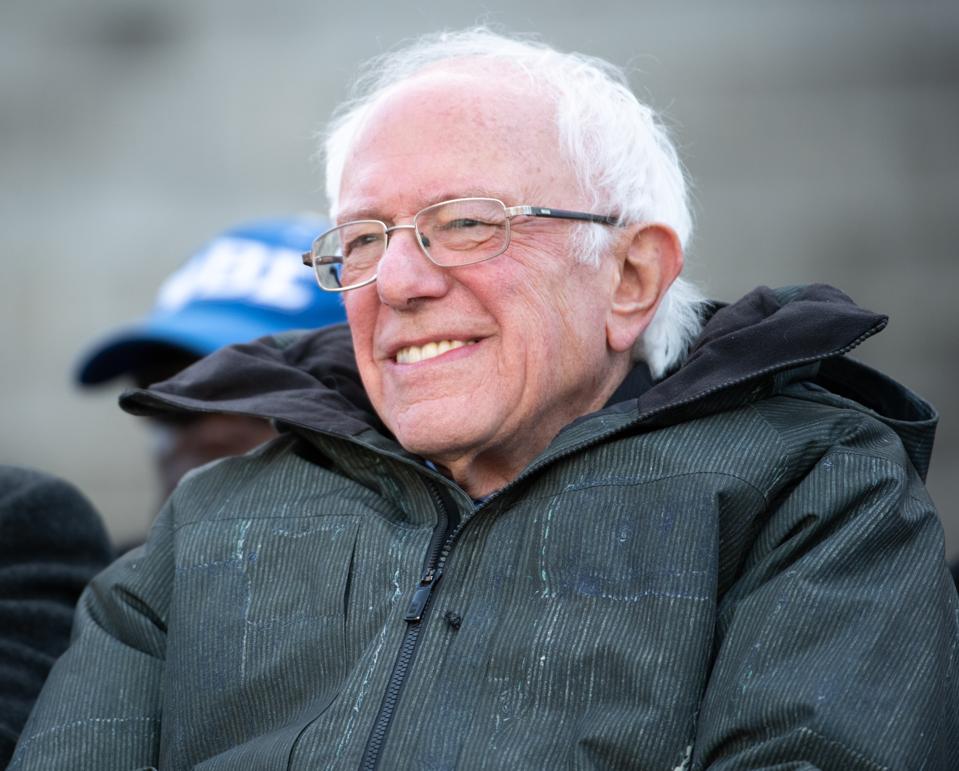 Here’s how Bernie Sanders will pay for $1.6 trillion of student loan forgiveness.

So, how will Sanders pay for his student loan forgiveness plan?

Tuition-Free College: As president, Sanders also wants Congress to pass the College for All Act, which would provide at least $48 billion per year to eliminate tuition and fees at four-year public colleges and universities, tribal colleges, community colleges, trade schools, and apprenticeship programs.

Student Loan Forgiveness: Sanders says student loan forgiveness will grow the economy by $1 trillion over the next 10 years and create up to 1.5 million new jobs every year. (Moody’s believes the economic impact would be more muted). He also says that the average student loan borrower will save around $3,000 a year in student loan payments.

Most other leading presidential candidates from former Vice President Joe Biden to former New York City Mayor Michael Bloomberg to President Trump do not support massive student loan forgiveness. These candidates believe, among other reasons, that the cost to taxpayers would be too expensive. Instead, candidates such as Biden, Bloomberg and Trump have advocated improving the current income-driven repayment plans to simplify student loan repayment and improve student loan forgiveness through this mechanism.

Your Next Action Steps

As presidential candidates debate the future of student loans, make sure to understand all your options for your student loan repayment.

Here’s a good place to start: